The Medieval Tournament is making an unique comeback in Ireland next week. The first full-contact medieval tournament in Ireland for over 400 years took place at Claregalway Castle last year. This year it returns with a bigger international flavour at weekend of the 1st–2nd of October 2016 fro 12 noon–6pm each day.

Armoured knights from across Europe and even from USA and Canada will be descending on this wonderfully restored 15th century Castle for a very unusual but very real tournament. Nothing like this has been seen since a great hosting of Gaelic Clansmen gathered at this castle in August 1504 in advance of the Battle of Knockdoe.

The Tournament is co-hosted by Medieval Armoured Combat Ireland (MACI) and the Claregalway Castle team.

MACI’s Team Ireland, who recently competed in their 3rd World Championships in Portugal in May, 2016, will have a tough fight on their hands with male and female combatants from across Britain, Belgium, Spain and North America—all competing to take home the coveted Claregalway Castle Shield.

The sport of full-contact medieval combat is not for the faint-hearted wearing full; medieval armour, with sword, axe or mace in hand the competitors will be going toe to toe in an exhausting contest of strength, speed and skill.

The contest has a variety of categories using Pole weapons, longsword and sword and shield where fighters score points for solid hits, similar to the scoring system in boxing. As well as the individual duelling categories there is also a spectacular 3 on 3 group category where the winner is decided by the last standing.

Alongside two days packed with fighting there will be music and fun, acrobats and entertainers, have a go archery, displays on medieval life, good food and more—to there would be plenty to keep the audience entertained. Music performance will include Nuada, Dordain and the Troubadour Mules. Yer Man Puppets will perform on Sunday only.

Claíomh is an Irish living history group which re-creates an authentic image of medieval Ireland’s past. Led by field archaeologist Dave Swift, Claíomh will offer demonstrations on the Late Medieval period c.1500–1600 starting with Connacht’s greatest battle—at Knockdoe. Recreated artefacts on display will include swords and other melee weaponry, armour, ceramics, clothing, leather goods, coinage and a ballistics display showcasing musketry and archery.

Also in attendance will be Bran Dubh Living History, a group run by highly experienced volunteers with the goal of presenting the past in an informative, accurate, but above all entertaining way.

For a flavour of the event check out this video or visit ClaregalwayCastle.com:

Why not get into the spirit and come in medieval costume? There will be a prize for best individual costume. 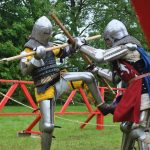 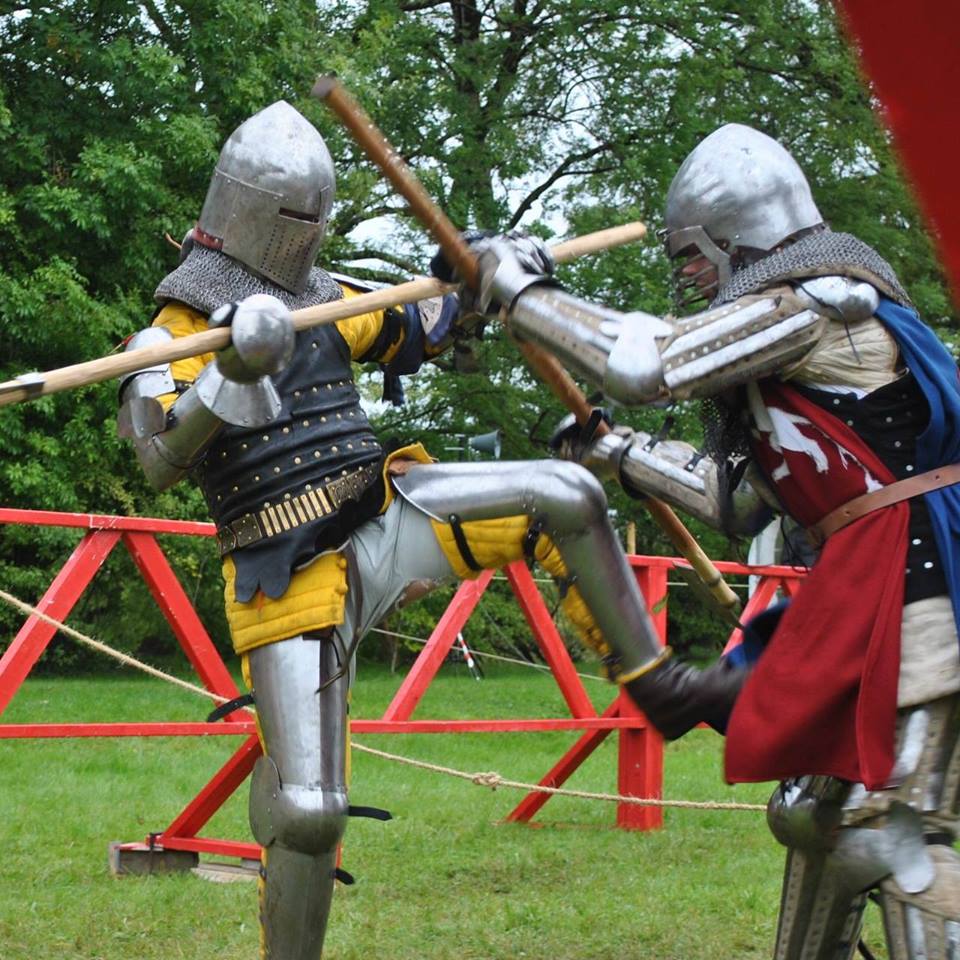