Galway has gained a junior ministry position under the leadership of Leo Varadkar, bringing the total in the area’s three constituencies to three in addition to one senior minister

He has been appointed Minister of State for the Diaspora, the Irish abroad, and Overseas Development.

A former Junior Education Minister, Ciaran Cannon says he’s delighted to be back in the ministerial line-up.

Galway West’s Seán Kyne has retained his position as a junior minister but not at the Department of the Gaeltacht.

While he is thought to be privately disappointed at losing the Gaeltacht side of his portfolio he has publicly expressed his delighted with his new challenge.

It’s understood the Taoiseach will not be changing the roles of the independent ministers.

This means Independent Alliance Galway East TD, Seán Canney will retain the role of Minister of State with responsibility for the Office of Public Works, on a job-share basis, with fellow Independent T.D Kevin ‘Boxer’ Moran.

Galway Roscommon Ind TD Denis Naughton retained his senior ministry in last week’s cabinet reshuffle and continues his work as Minister for Communications, Climate Action and Environment, with Sean Kyne one of his junior ministers. 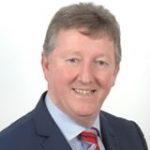 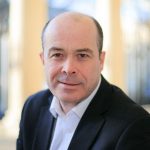 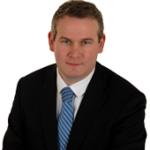