The World Handball Championships took place from October 11th–21st in Citywest, Dublin. The event was a huge event with over 2,000 competitors from 27 different countries. Our local club was well represented with 24 players entering. The event comprised of two codes of handball, the 40×20 4 wall and also the hugely popular One Wall code. Players have been training extra hard during August and September in preparation for the event which was the largest Handball Championships ever hosted in one arena with 13 × 4 wall courts and 8 × One wall courts specially erected in the arena enticing packed attendances to witness the best in Irish and international handball compete for Gold medals.

Our club had entries in Boys and Girls and adult male events, ranging from U11 right up to Mens C. The build up was fantastic and thanks to great support from the parents of players we travelled up to the games with players competing from Thursday 11th right up to Friday 19th November. For many of our players it was their first large competition of this nature, and they had the added difficulty of playing with a glass back wall or indeed the show court which had three glass walls, but they all played well against stiff opposition. Despite the massive number of courts and games, we would keep an eye on the schedule and then appear to cheer each other on during the games and the atmosphere was electric. Our coaches joined with parents and team mates to watch fellow players and in turn the players cheered on their coaches in their games. Our players played in both singles and doubles in both codes and many got through their first and second round games. There were cheers of joy as players won, glimmers of hope as games went to tiebreaks and of course moments of heartbreak as players lost. By Friday, all our hopes rested on the shoulders of Niamh Heffernan who had reached the last 8 in One Wall. She played brilliant and showed the kind of talent that is in the club, but was unlucky on the night, losing to a girl who already had won a Gold medal. Considering that 3 years ago none of our players were playing any handball at all this was a fantastic overall performance from the club players in every grade, and every player can be proud of themselves. 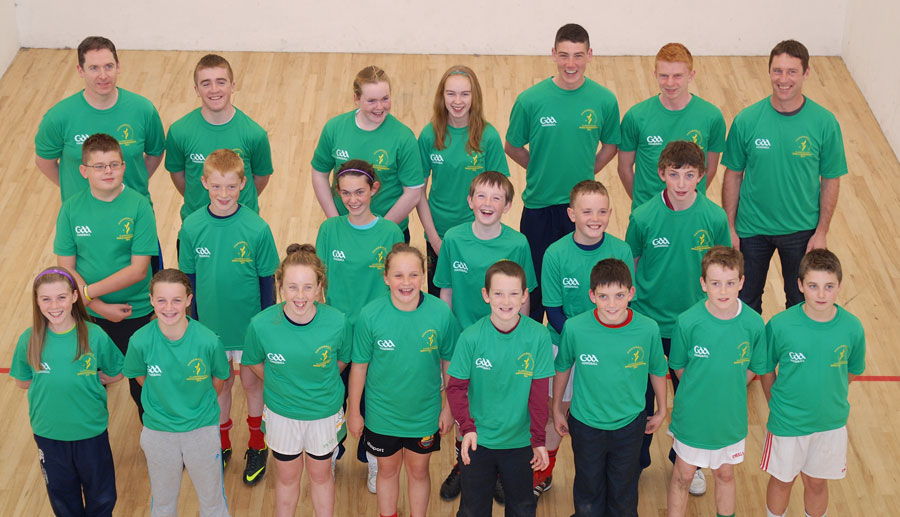 Overall players, parents and supporters enjoyed the event immensely and it was great credit to the GAA Handball for the huge effort put in to the event. Our attendance wouldn’t have been possible without the sacrifices from parents who had to travel and stay overnight in Dublin with their children on numerous occasions. The club would like to thank the players for the efforts at training in the build-up and to the coaches who gave freely of their time to prepare the players.

Locally the club is building on it’s popularity within the parish. With the co-operation of the Claregalway Community Centre committee we have recently erected a One wall court in the centre which will provide a fine facility for the club, school and parish to use for years to come. This wouldn’t have been possible without our coaches, and also from voluntary help from Paddy O’Connell, Enda Egan, Clement Shevlin, Michael John Murphy and Pat Fox. In Carnmore, the 4 Wall court which was had it’s roof erected voluntarily by Barry Hanley in 2010, is one of the better courts in the county and we thank the Carnmore Community Centre for their ongoing support of the club. 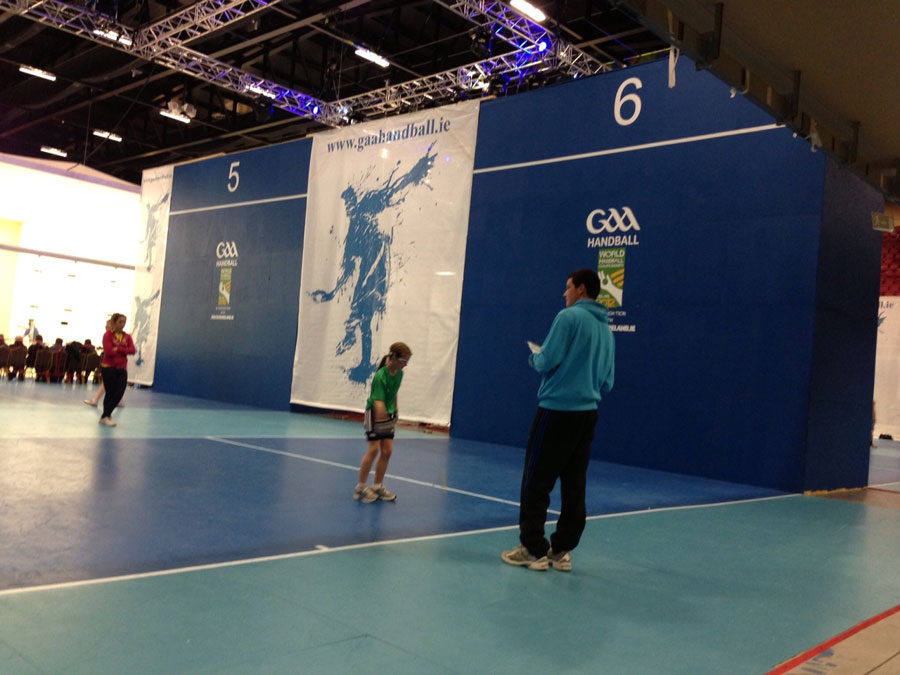 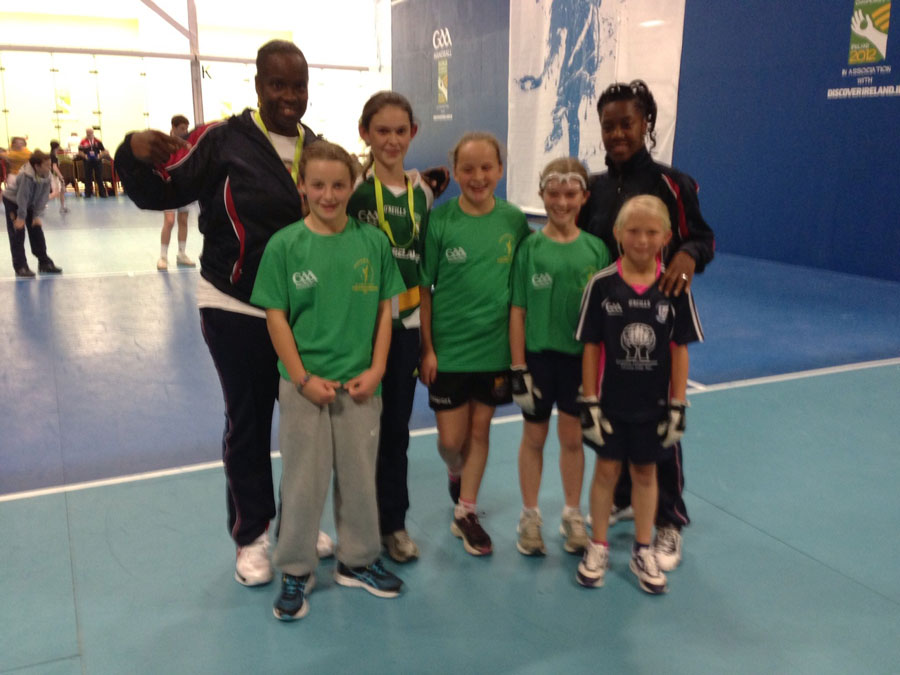 We are now returning to training for this year which will continue well into Spring 2013, and new members, both at juvenile and adult level, beginners or people with handball background are welcome. Handball is a game for life, so all players of all ages are welcome. Registration night is Monday 5th November, 7pm in Carnmore. Check us out on www.facebook.com/ClaregalwayHandballClub or contact Joe O’Connell 087 9333181, Mike Cullina 085 1395331 for further details on how and when to join, or just to come along to see what it is all about. 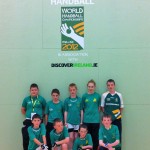 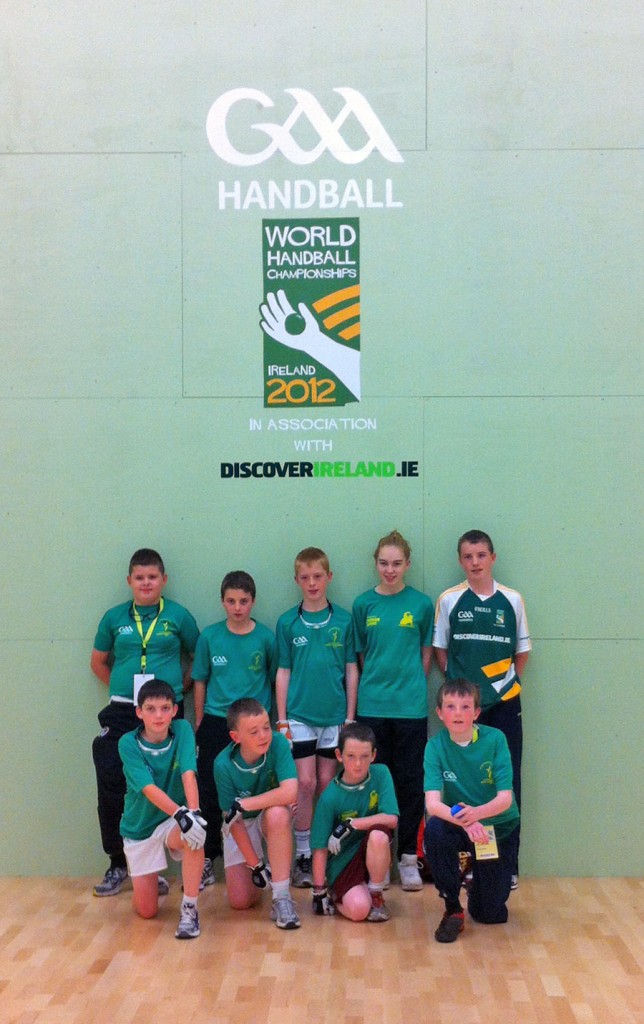