Claregalway/Lackagh Community Games Soccer U12 Girls team won Galway County Final on Monday 13th May. Opponents Athenry hosted the game at Athenry FC grounds in what proved to be an entertaining night of football. Scorers on the night for Claregalway/Lackagh were Chellene Trill, Kate Slevin, Sinead Donovan and Rhiann Heery. Many thanks to the parents, grandparents, brothers and sisters and supporters who turned up on the night and gave every support to the team. The girls now move on to the Connaught Community Games Finals on 15th June in Leitrim where we wish them the best of luck. 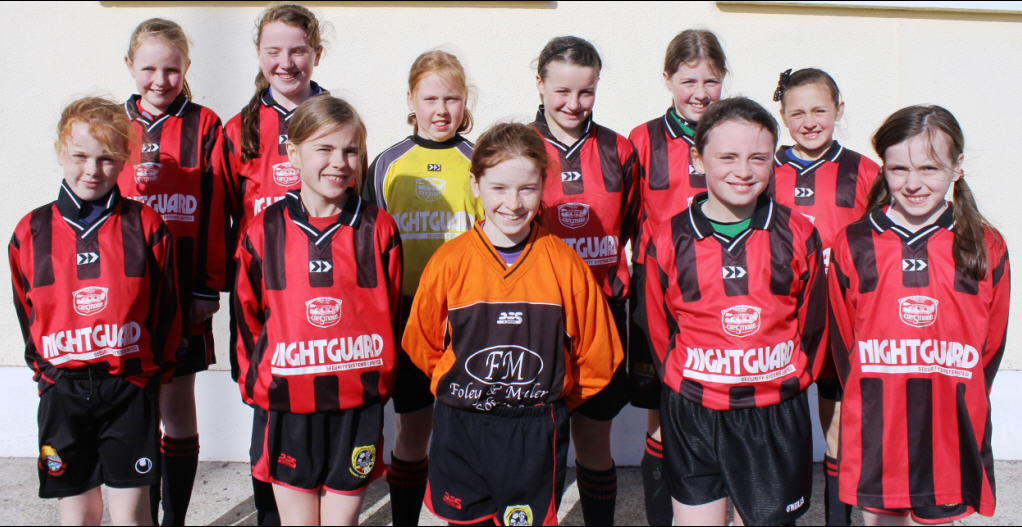