Claregalway/Lackagh were also represented in the U12 Community Games Chess competition where they played some really good chess. 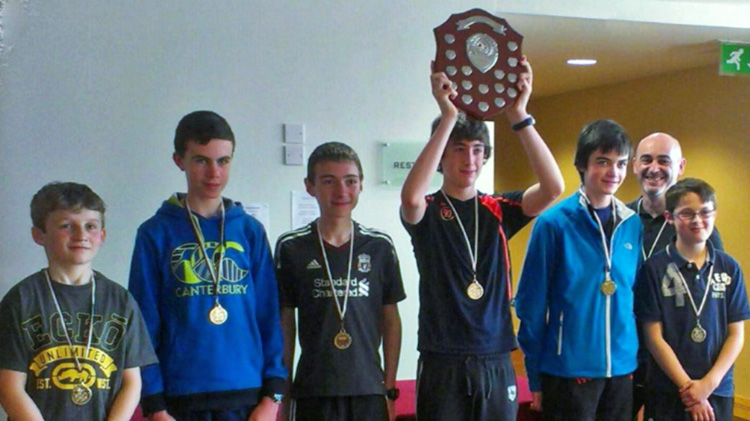