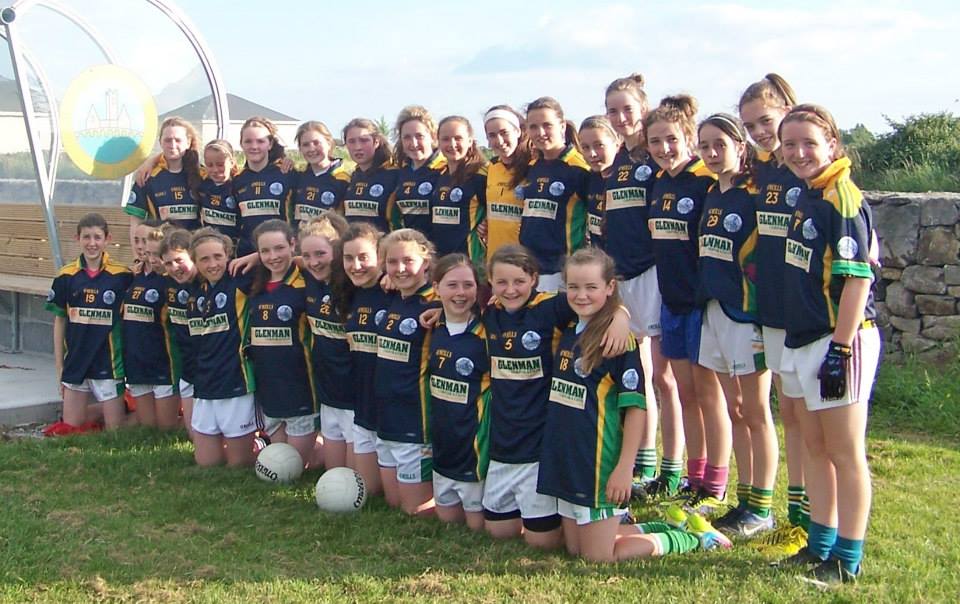 Claregalway Ladies hosted Kilkenny City Ladies for the 2014 Féile. On what turned out to be a fantastic weekend our visitors arrived by bus to Claregalway on Friday at 2pm where there was a welcome ceremony hosted in the new school. The Boys from Bredagh also arrived at that time and all four teams were treated to refreshments before the Ladies headed to Clonberne and Boys to Salthill.

All Teams returned to the Claregalway Centre where they were treated to a meal before they headed off to their host families for the night. On Saturday morning the Girls assembled at the New Pitches in Knockdoemore and played their Final Group Game which resulted in a win for Claregalway 3–6 to 0–1. This left the Claregalway Girls group winners with three wins and a place in the Cup Quarter Final.

After the game a tree was planted on the new grounds to mark the occasion of the Kilkenny City visit and it was also the first Féile played there. It was then off to Clonberne again for both Teams with The Claregalway girls facing Kilkerrin/Clonberne for a place in the Cup semi-final. After a close opening half which saw the teams level with two points each at the break. It was the home team that emerged winners on a score of 0–8 to 0–4. After the games all teams returned to the Centre for a barbecue and were entertained by local musicians.

On the Sunday the Claregalway Girls headed to Ballyhaunis to support their visitors Kilkenny City who had qualified for the Shield Semi Final which they won. In the Final Corofin claimed the Shield so well done to them. Also congratulations to Kilkerrin/Clonberne on reaching the Cup Final.

Thanks to the Ladies Féile Coordinator Martin Flaherty who put a lot of work into the weekend, Elaine Goldrick and Geraldine Coleman for all their work in looking after our Girls and our Guests over the weekend. Also to all the parents who performed the various roles in making Féile such a success. Well done to our Girls who played brilliant football over the weekend, topped their group and didn’t concede a goal over the weekend ye can be very proud of yourselves.

Also well done to coach Daragh Leonard who had the team so well prepared and playing attractive football. Thanks also to Gerry Moran for his help and advice in making Féile 2014 such a wonderful occasion. 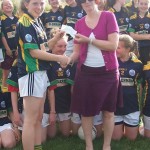 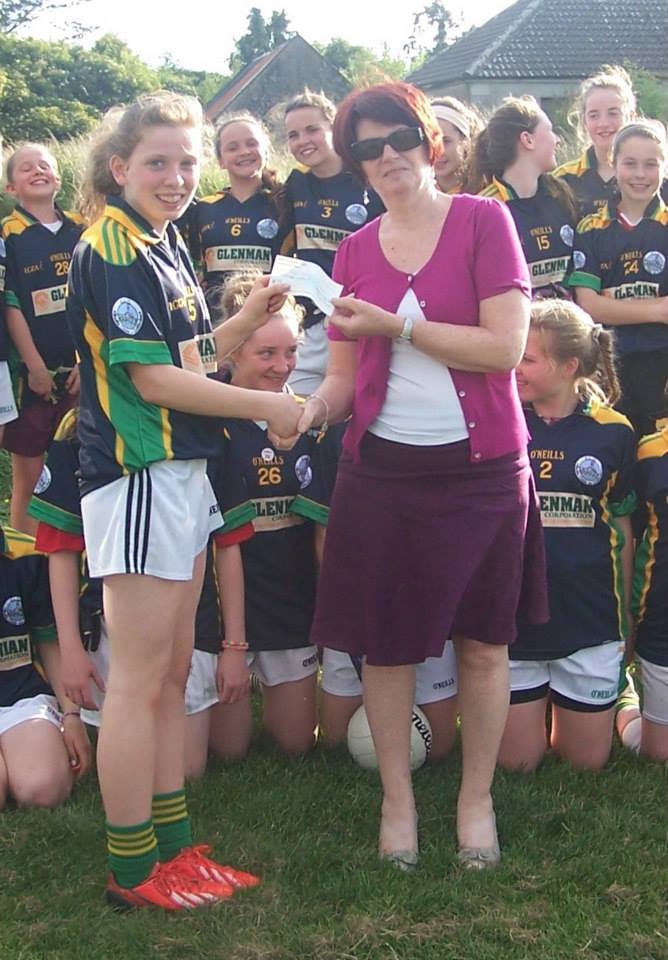