After almost a delay of twelve months the Ladies U16 A Championship Final was played in Rahoon Hurling grounds last Sunday. Played in a gale force wind and rain, the football matched up to the weather conditions. Moycullen and Claregalway had waited a long time to see who was going to take the silverware home and Moycullen opted to play with the strong wind in the first half. But it was Claregalway who put the pressure on in the early stages and gained a three point to one lead after fifteen minutes and at the break, Claregalway led by six points to five after some fantastic football and some great free taking by Ciara Burke against an aggressive wind.

Moycullen came out in the second half and were as equally determined to win, and their efforts were rewarded after five minutes when they broke through and crashed home a fine goal. The ball was kicked out and some great team work by Claregalway replied by scoring a goal of their own. The game was in a delicate balance and a couple of points from Moycullen put them ahead. Claregalway however dug dead and got four points in quick succession, but Moycullen were not giving up so easily and after a fine block by Claregalway goal keeper, Rebecca Downes, it wasn’t enough to stop the Moycullen forwards scoring a goal from close range.

The game was tied going into he closing minutes and it looked like after waiting for a year it was going to go to extra time. But a combination of Moycullen’s legs getting tired against a very strong wind and Claregalway’s hunger to win, the last three points were to be scored to give Claregalway a deserved win on a score line of 1–13 to 2–7. Both clubs congratulated each other on such an entertaining game of football provided by a great bunch of ladies on a day that gale force winds and rain failed to take over the game of football.

Claregalway captain Megan Glynn accepted the cup from the County Board’s James Crowe. Claregalway mentors congratulated their team afterwards and thanked the twenty eight girls that showed up and togged out for the Claregalway club on such a stormy day. 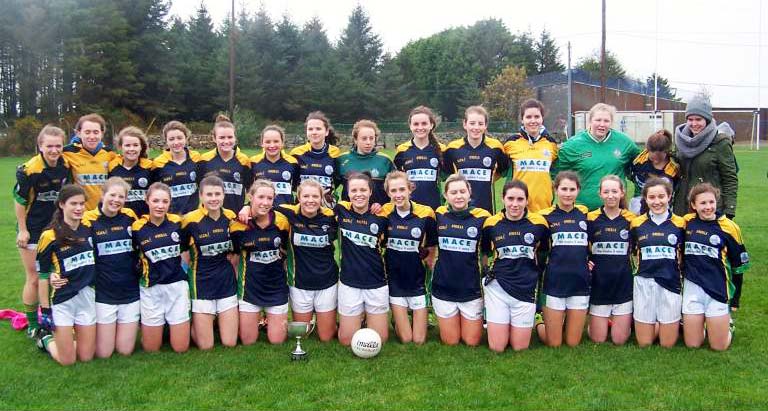 Hard luck to the Club’s U14 Girls who travelled to Tuam for the third time this Season to play Tuam-Cortoon in the Championship playoff last Wednesday. Aided by a stiff wind Claregalway lead at the break by 0–7 to 1–1 but like the previous occasion a late converted free gave Tuam-Cortoon the narrowest of wins 1–10 to 3–5. The U14 league Final v Kilkerrin/Clonberne has still to be played.

Congratulations to Kilkerrin/Clonberne and Clonbur Adult Ladies on their huge wins in the Connacht Finals in the Intermediate and Seniors respectively at the weekend, and best of luck for the rest of the season. Good wishes to all our players that played for Galway during 2014 who will be receiving their Connaught and All-Ireland Medals at a function in the Claregalway Hotel on Saturday evening.

The Buy a Block campaign for the Knockdoemore Park Community Sports and Social Centre is ongoing. This community project between Cairde Mór and Claregalway GAA will have meeting rooms, changing rooms, community offices and recreation facilities. Fundraising is ongoing and to assist in this the Buy a Block campaign is organised by virtue of Gold, Silver and Bronze contributions which will be recognised on a permanent notice that will be part of the building interior. Volunteer callers have been calling to houses in the Parish explaining what the campaign is about and will be returning to pick up the literature that was circulated. Posters have been put up at various points in the parish and keep eye out for developments of this very significant sustainable community project.

Closing date to Scór na nÓg for receipt of entries is Friday November 7th. Scór na nÓg is a GAA competition that combines all the colour and rivalry of Gaelic Games with the social/fun element of Ireland’s traditional past-times. The competition was established by the GAA in 1969 with the aim of promoting Ireland’s traditional pastimes and culture while offering club members the chance to meet up, have fun and represent their club during the winter months while Football and Hurling had ceased.

There are eight events/disciplines in Scór that cover all aspects of Irish culture: Figure/Céilí Dancing, Solo Singing, Instrumental Music, Recitation/Scéalaíocht, Ballad Group, Novelty Act, Question Time and Set Dancing. The competition is divided into two age levels, Scór Na nÓg, for young people under 17 and Scór Sinsear, for those over 17. 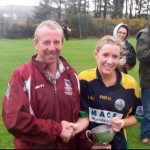 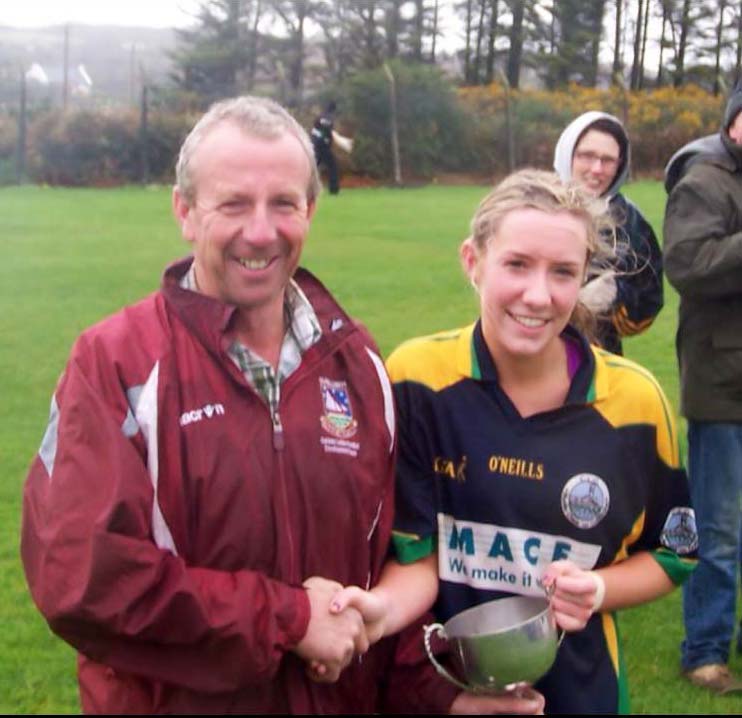