Congratulations to the Claregalway Ladies U12 Green team who won the U12 A County Final which was played in Milltown on Saturday 8th of November. 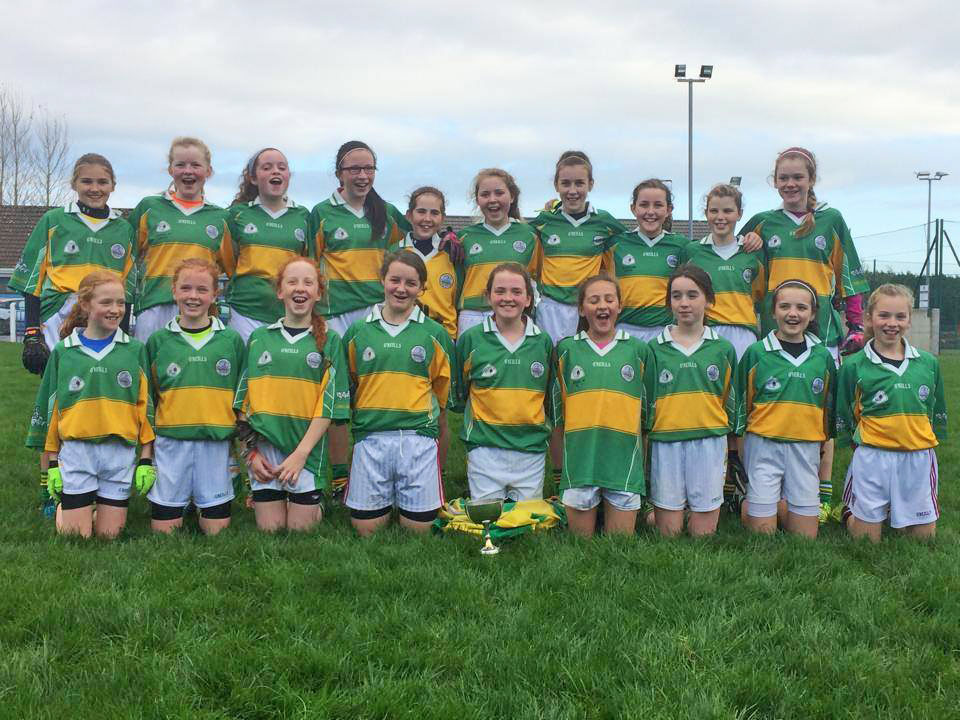 As in the League final back in May the opposition was Naoimh Mhuire from Oranmore. Naoimh Mhuire started the game very well and were making most of the play and took the early lead and led all the way to halftime on a score of 0–6 to 0–2. Claregalway began the second half with a lot more vigour and soon found their form. They got a point and then followed up with two goals to take a three point lead.

Naoimh Mhuire then responded with a goal and followed it up with the lead point and with five minutes remaining they appeared to finish off the Game with a goal. The Claregalway Girls did what they have done all year and that is keep playing until the end. With three minutes to play they got a fortunate goal and from the kick-out they won possession in midfield and they worked the ball forward and scored a fantastic goal to grab a two point lead which they held until the final whistle.

There was great joy among the girls at the end of the game and Naoimh Mhuire were shocked but gracious in defeat. Mary Hernon presented the trophy to co-Captains Laura Flynn and Anna Conneally who thanked Dunmore for the use of the pitch and Naoimh Mhuire for a great game. The girls enjoyed a tour of the parish after the game. This concludes a very enjoyable U12 season with success in both the League and the Championship.

U16B Ladies Championship final was played last Sunday in Rosaveal Pitch between Claregalway and Killanin. It seem to have been an unusual choice for a venue, with Killanin travelling almost ten miles west, not to mention Claregalway taking a one hour bus trip to play the game. Killanin got out of the blocks early in the game and racked up 3–2 in the first fifteen minutes before Claregalway registered their first point.

The game was competitively over at half time on a scoreline of 5–3 to 0–1 in favour of Killanin’s first choice team. But the youngsters from Claregalway dug in their heels early in the second half and put up a fight in which yielded some fine football and slotted home 1–2 in quick succession. Killanin soon put an end to the Claregalway’s comeback and powered on the scores at ease. They seem to have control of the game for long periods and ran out comfortable winners in the end on a scoreline of 7–7 to 1–4. James Crowe (County Board) presented the Cup to the winning Captain afterwards. 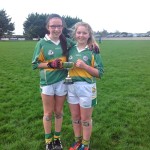 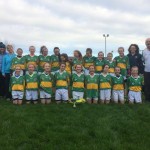 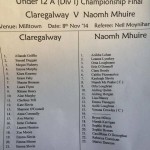 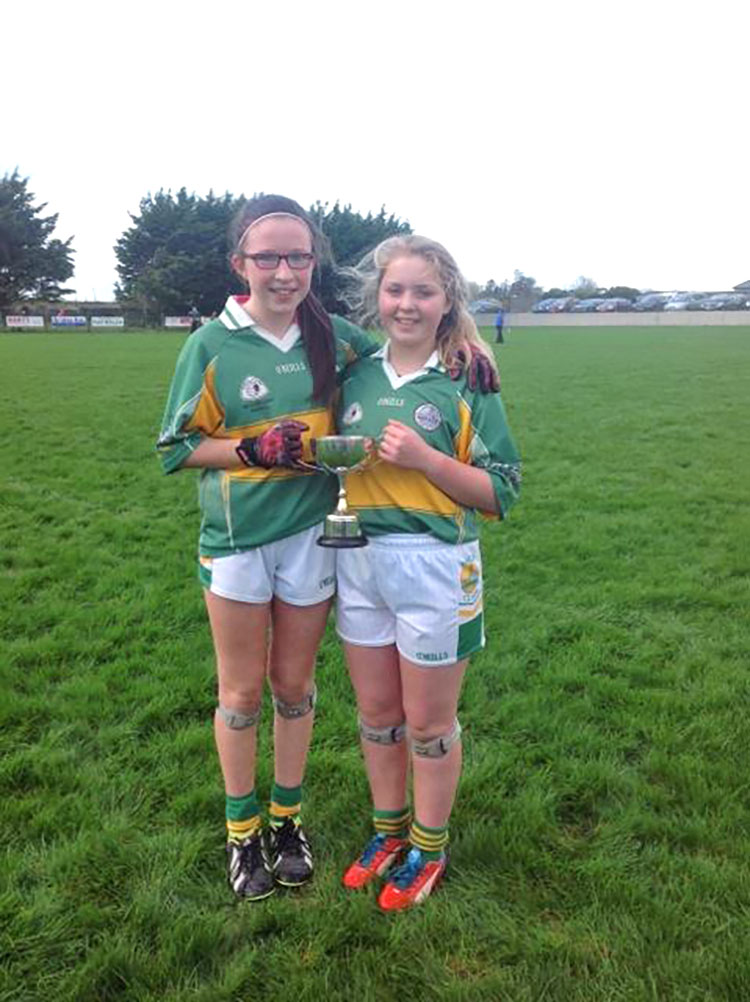 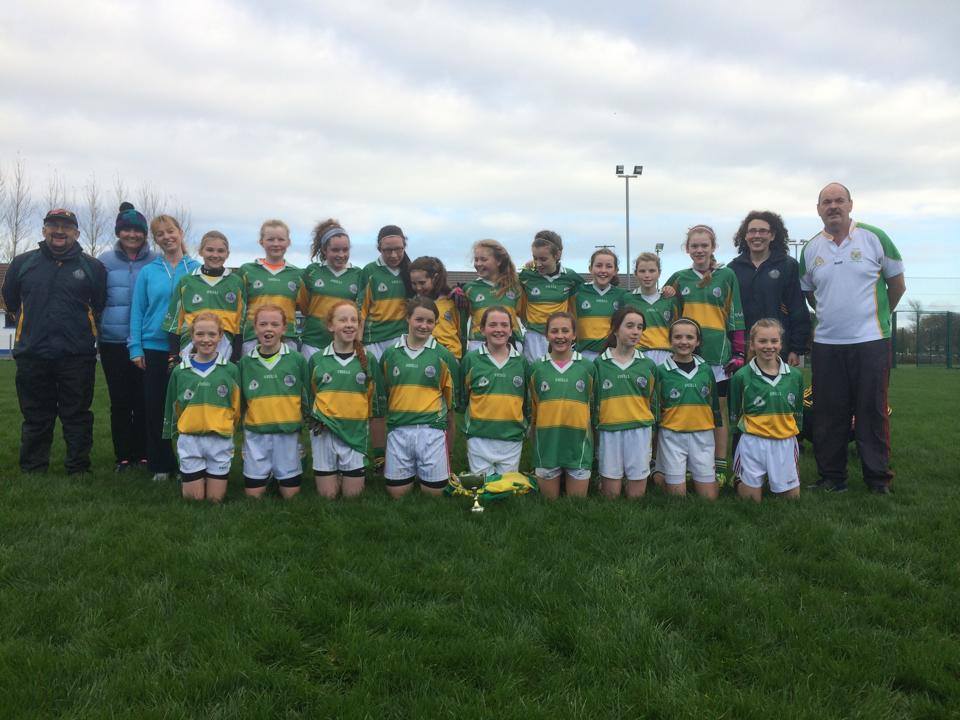 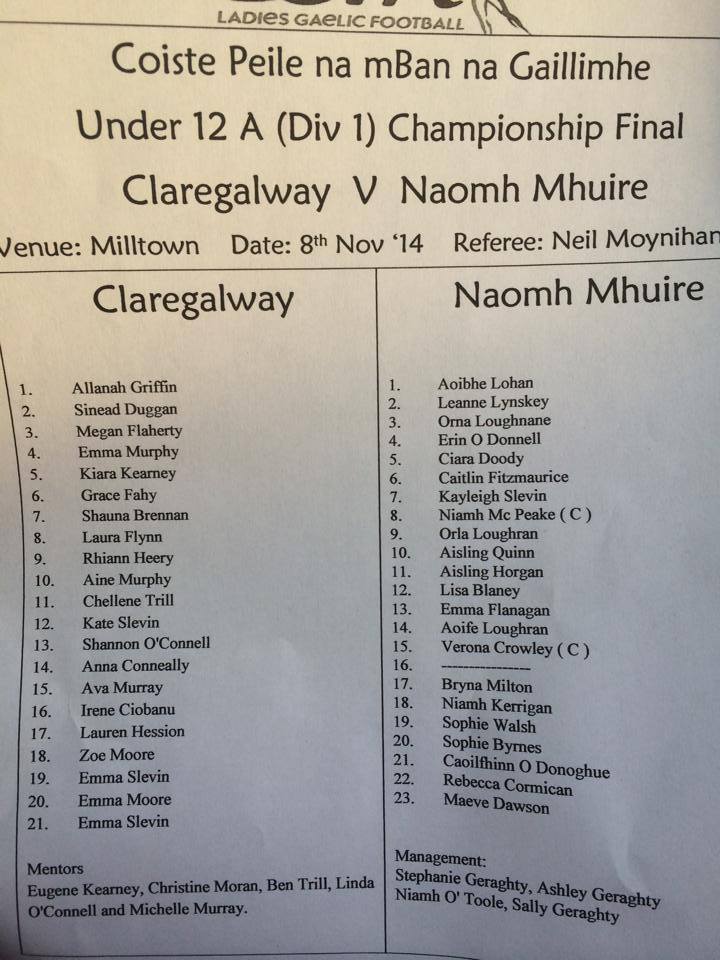