The members and players of the Turloughmore Hurling Club wish to express their disappointment at the decision of the DRA on Monday the 17th November to uphold the sanction of forfeiture imposed on them by the Galway CCC.

As previously stated by the DRA this sanction was draconian in nature. Turloughmore Hurling Club prides itself in the participation and development of Hurling. Down through the years the club has played in all facets of competition from county finals to relegation matches. All these games were played within the white lines and in defeat of victory our players always shook hands with their opponents and wishes them well. Due to the investigation and ultimately the decision of the Galway CC, it was with great reluctance that Turloughmore Hurling Club found itself fighting for their championship existence within the confines of a boardroom.

As a club, in existence for over 100 years, we have always endeavoured to extol the virtues of pride, commitment, respect and honour for our young players and will continue to promote this.

That said the club feels that there needs to be a hard look at the official rule book of the GAA where a club member who has played all his Hurling from the age of six to senior level is deemed ineligible or worse still called illegal to play for his own club because he played a match—a hurling match don’t forget—3,000 miles away. This kind of rule, which has been breached by numerous clubs, must be seen as outdated in a time when young people are leaving the county to gain some employment or further their studies and are playing matches while in that country. It does not sit right when a game of hurling in America influences the outcome of a championship in Ireland. The ultimate irony at the end of this saga, was that Turloughmore could have taken part in the Senior Hurling Shield competition and that Matthew Keating could have played in that!

The members, players and the community of Turloughmore would like to express their gratitude for all the support they received from GAA people, supporters and other clubs throughout the county and beyond over the past few weeks and the Club regrets any invonvenience caused by the delay in the championship to the teams remaining in the competition.

All in all the THC would like to say well done to Corofin and and especially to Daithí Burke on their fine win in the Connacht Club Football Final last Sunday. It was a great win. Corofin now travel to England for the All Ireland Quarter Final. 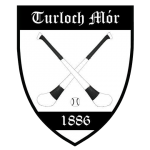 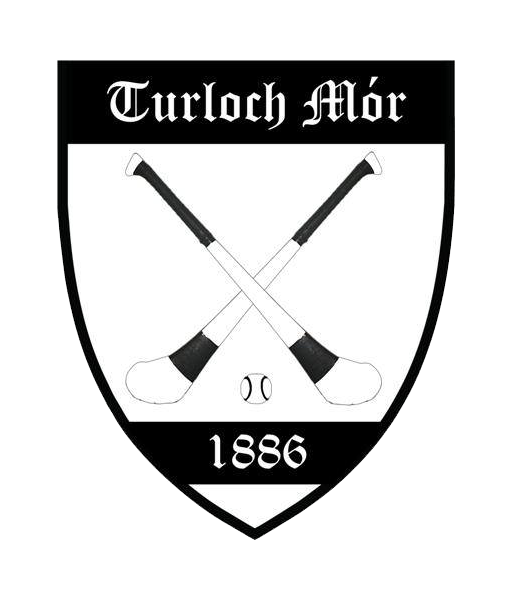