On Sunday May 1st Carnmore GAA Club held their Family Fun Day at the Carnmore GAA Grounds. Despite the damp weather conditions a fantastic day was had by all.

The day included Tree Planting along our new walkway which circles pitches two and three. For a small free of €5 a tree could be bought and planted with your name on it. This proved a big success with well in excess of 100 trees planted and with a portion of the proceeds going to Croí. There was a series of fun games on pitch two which were overseen by some of our Senior hurlers, which proved a great hit with the kids.

The day was concluded with the official opening of our newly build stand and a blessing by Canon Ian O’Neill with everyone gathered in the stand in what was a great celebration of the work that was done to make what was a long talked about project a realisation. The club would like to thank everyone who attended and for their continued support. A huge thanks must also go to those who organised and planned this great day. A special word of thanks also to Croí for their help on the day.

With three games down in the SHC Carnmore are still without a win. The sense, not just from a Carnmore perspective but from around the county is that new format is unforgiving. In previous years clubs would have a break of several weeks between games, adequate time to write the wrongs of a poor outing. However now it looks like we are on schedule to have all group games in both A and B divisions concluded within a matter of weeks. Five championship games in seven weeks.

With two games left against Mullagh on May 21st and Kilnadeema/Leitrim two weeks later Carnmore will hope to get points on the board. On Friday evening last Carnmore were defeated by Clarinbridge in Kenny Park. While the score line reflected a one sided affair Carnmore produced their best display this year and until Clarinbridge found the net midway through the second half this game was very much alive.

Carnmore trailed 0–10 to 0–5 at the break and on the restart closed the gap to four. Looking back it was ill-discipline which cost Carnmore as only two of Clarinbridge’s ten first half scores came from play. Carnmore came on strong toward the end of the game racking up a handful of unanswered scores. If not for a missed penalty which damped the momentum Carnmore may have given Clarinbridge something to worry about in the closing stages.

Earlier that week Carnmore faced Athenry on Bank Holiday Monday in Turloughmore. This was a game that many thought Carnmore could win as these two sides have met several times in recent years with the game gap closing all the time. Carnmore trailed 2–5 to 0–7 at the break having surrendered two poor goals and playing with the aid of a gale force breeze. Against the conditions and playing catch up the second half was always going to be a struggle, however despite this Carnmore played much better into the breeze and showed they could be a short ball game just as well as anyone. Carnmore will be particularly disappointed with this result given the high number of frees conceded and the sloppy nature of the goals. 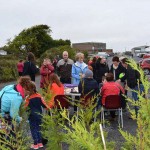 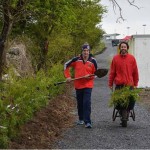 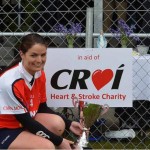 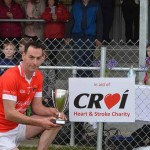 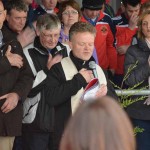 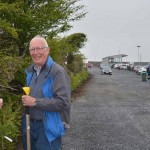 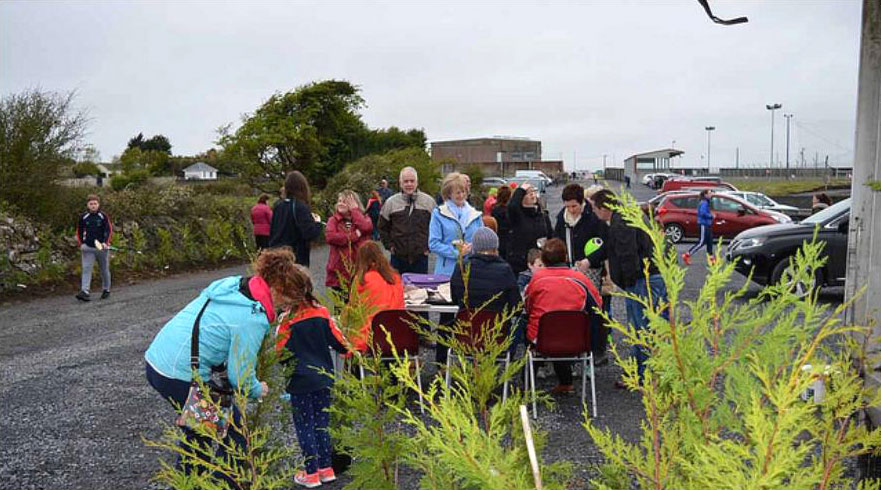 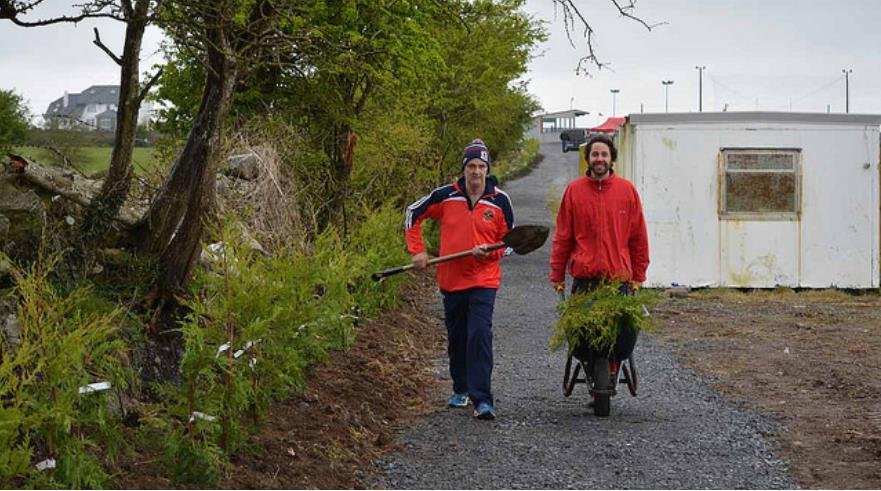 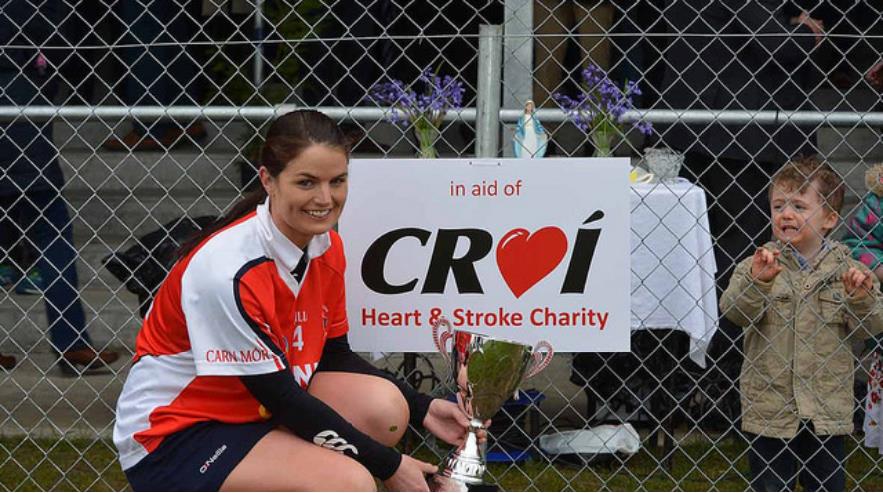 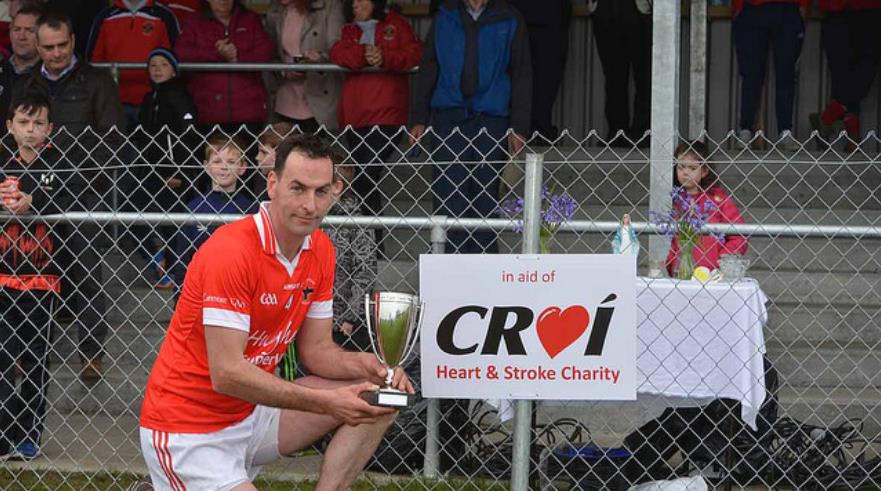 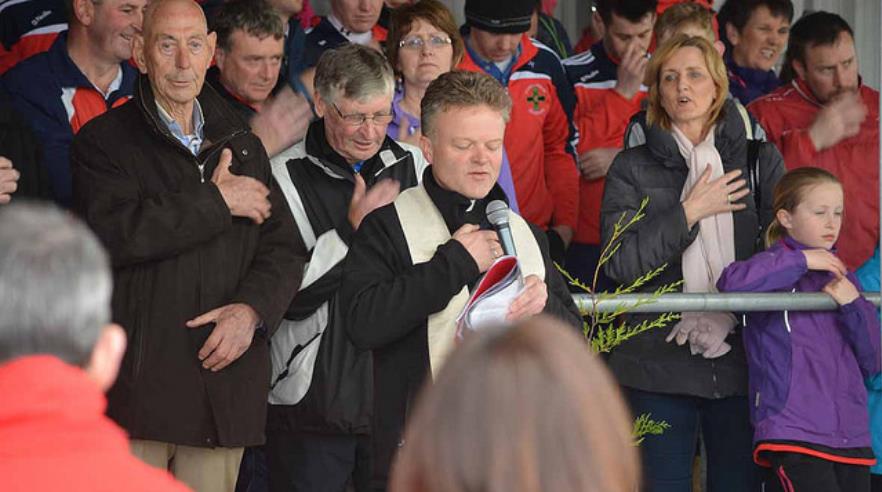 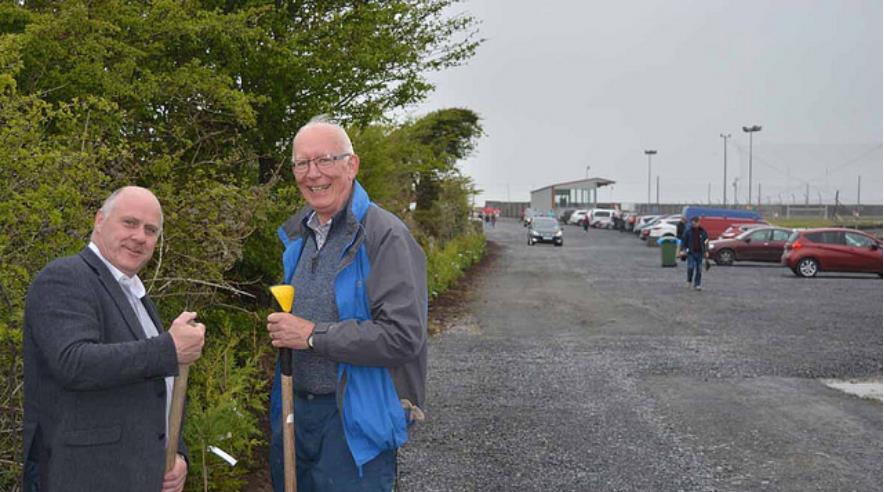