Gold, Silver, Bronze, Personal Bests and Championship Records were the order of the weekend for Athletes who competed in the County Indoor Championships which took place at the International Arena in Athlone. 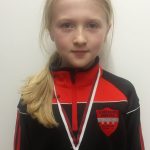 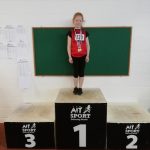 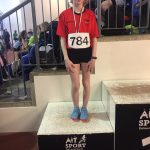 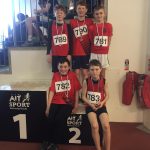 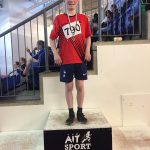