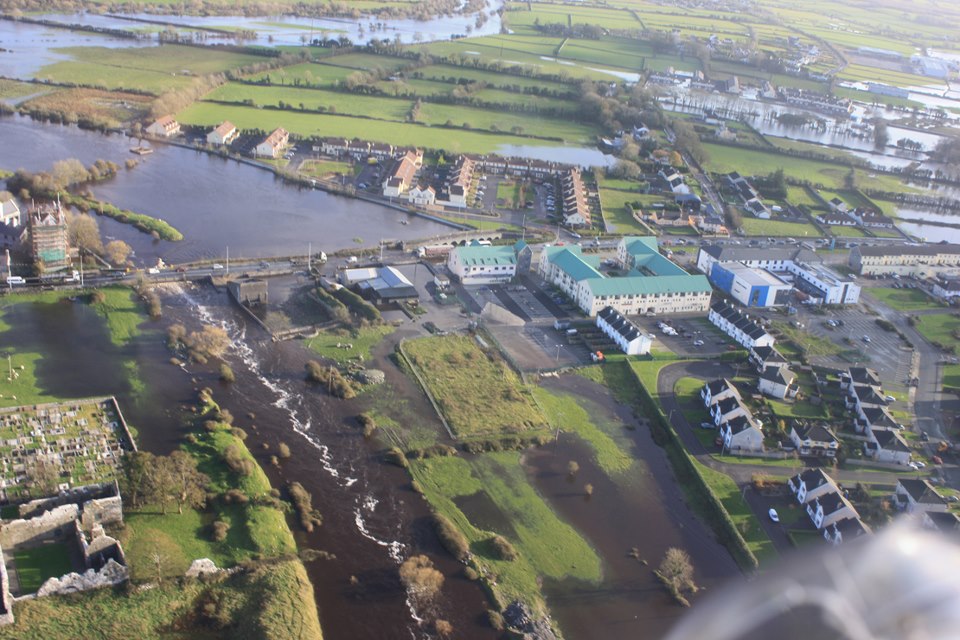 There is considerable relief in Claregalway and along the banks of the Clare River this week that the remedial flood relief works carried out in the wake of the disastrous flooding of 2009 appear to be working well—so far.

Director of Services with Galway County Council Liam Gavin, who has responsibility for flood relief projects, told the Herald that the works carried out at Claregalway and along the course of the Clare River have worked very well.

The €7 million project which includes new bridges at Claregalway and Crusheen, additional culverts, channels, embankments and drain clearance work, is designed to protect homes in at risk areas and the recent torrential rainfall is being seen as a real test of the system.

However, Liam Gavin warns that if rainfall continues at the same rate over the coming days, there could be a danger of flooding in some areas, adding that they could only adopt a wait and see approach at this stage.

“We are delighted with how the flood relief works, especially the new eye build for the Claregalway bridge and the new bridge at Crusheeny have helped us. Our worry is that everywhere is at full capacity, filled up if you like, and we don’t know what the impact will be if the heavy rainfall continues,” he said.

He explained that the OPW (Office of Public Works) have identified further works that need doing on the river between Claregalway and the Corrib and an application for funding for these projects is now with the Department of Finance.

These works will tackle the continuing threat of flooding in the Curragh Line area and provide a clear channel for water to reach the Corrib, from where it flows into the sea. In 2009 there was considerable controversy when communities impacted by the wide scale flooding accused city authorities of deliberately keeping the sluices which control the water flow from the Corrib to the sea closed in order to ensure the city’s water supply was not disrupted and the city’s reservoir was topped up.

These claims were denied at the time but since then City and Co Council officials have worked on a process which is designed to ensure there is coordination between both authorities when flooding risks are high.

The clearing of the Clare River and its tributaries is part of the process, designed to ensure a free flow of surplus water into the lake and measures have been put in place to try and ensure lake levels do not rise. This is mainly by opening the city sluices to alleviate pressure. Much of the blame for the 2009 and subsequent flooding was attributed to rising lake levels backing water up along the river.

Along with the major infrastructural works much of the remedial work carried out has involved the cleaning of tributaries flowing into the Clare to ensure the type of back-up of excess water which causes such devastation to homes, farms and property in 2009 does not recur. The flooding was so severe at the time that many families have never been able to return to their homes. There have been on-going issues of insurance claims and serious questions asked over planning procedures which allowed new homes to be built on areas known to be prone to flooding.

The photos in this article were taken during the devastating floods in November 2009. For more, check out this album on facebook. 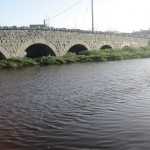 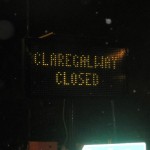 Photo by Martin Kirrane for Claregalway.info 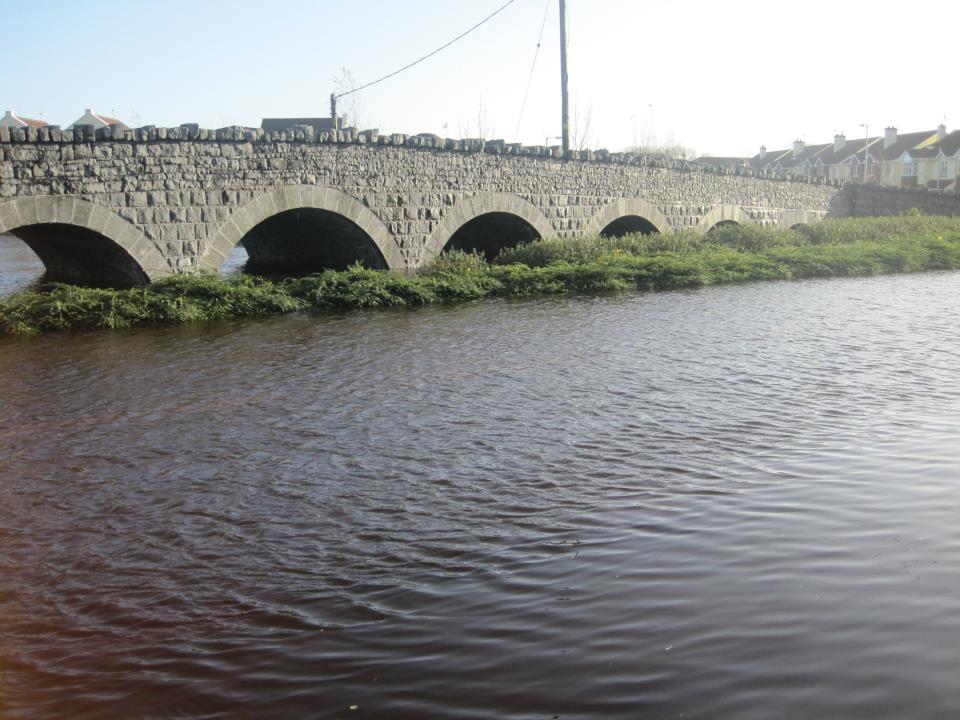 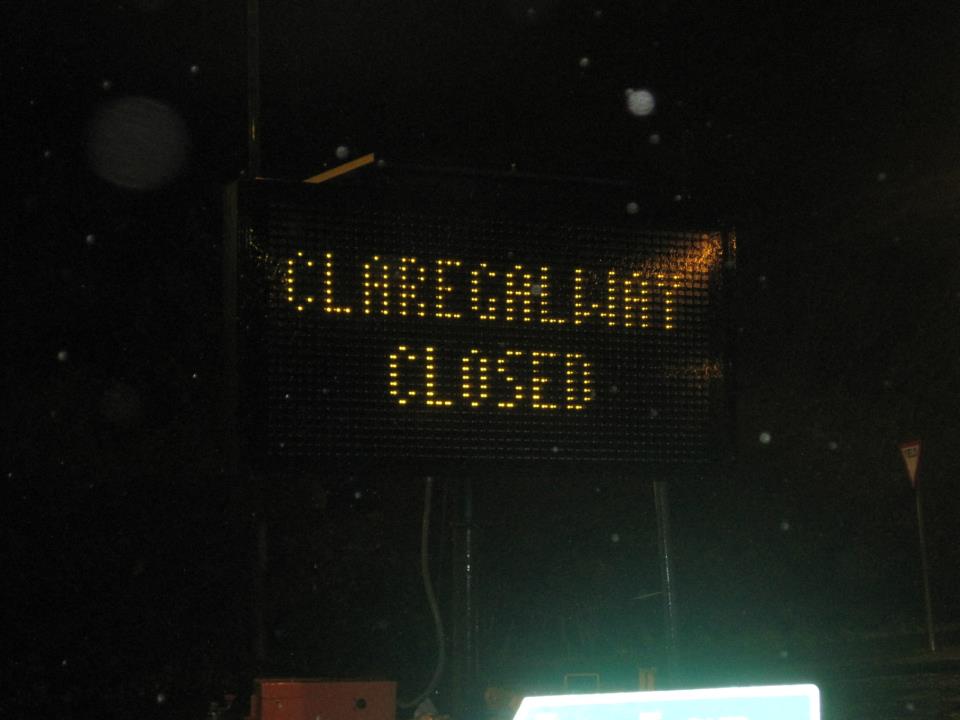