The following reports were written by students of Coláiste Bhaile Chláir, following visits to the school from guest lecturers. They learned about STEM—the growing field of Science Technology Engineering and Maths. In this subject students spend a double period each week looking at elements of this rapidly growing industry. Students explore each of the four parts of STEM through project work and carefully guided research. This offers students the chance to take a hands on approach towards learning about common tools used in our daily lives.

On Monday a lecturer from Galway University called Dr Tim Downing came in to our STEM. class to teach us about DNA (below left) and parasites (below right). 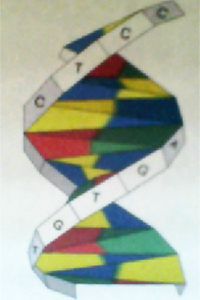 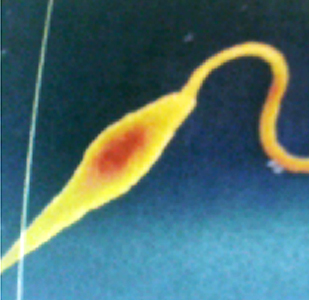 There are many different types of parasites. Many get into a victim by fleas or by a mosquito, from an infected animal. Many travel through the blood stream and are microscopic to the human eye, but some can be as long as a metre.

Parasites can be dangerous and carry disease and feed on the flesh of its victim. Many people in the third world die as a result of parasites.

Next Dr Tim Downing talked about DNA which is like an instruction manual for the human body. It tells the brain how to form and use the different body parts of the body.

We also made our own DNA using paper by folding it a certain way to make it twist diagonally. Our finished product was called a DNA double helix. At the end of the class we were very pleased with what we had made and learned.

On Monday last, the 16th of December, we had a visitor to our school. Her name was Dr Niamh Hynes and she is a vascular surgeon. She was telling us a little bit about her job and the future medicine improvements. It was a very interesting talk.

She explained all the new techniques and methods that will be introduced in the future. She had a PowerPoint that showed us a few of them. One being the nanobots which we had recently learned about in STEM. She also told us about robots being introduced to do surgery and that surgeons will be able to operate on someone even if they are in a different country. There will be a system which will let you control the robot and do surgery. These new techniques are going to make a huge impact on the medical practice and will increase the life span of the population. It will prevent many deaths and be used all over the world. This presentation was really interesting and all the students loved learning about it.

On Wednesday the 18th of December a man called David McGrath from GMIT came to Coláiste Bhaile Chláir to teach the students about all the different types of seaweed and how to tell the difference between them. 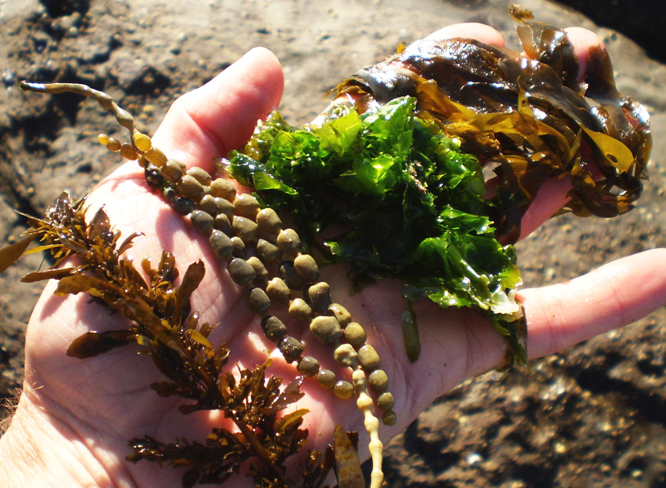 There was a tremendous smell of seaweed when the students walked into the lab. He first explained how to use the manual he gave them on determining what type of seaweed they were going to be given, then the students split into groups of three and were given a seaweed each and there task was to discover what type of seaweed it was by the colour and the way it looked. There was different groups of seaweed. The seaweed had weird Latin names that were translated into English.

David told the class that you had probably eaten seaweed in the past few days because there was extracts of seaweed in many things because seaweed is actually very good for you and has lots of minerals in it. It was a very interesting lesson and the students had great fun with the seaweed!