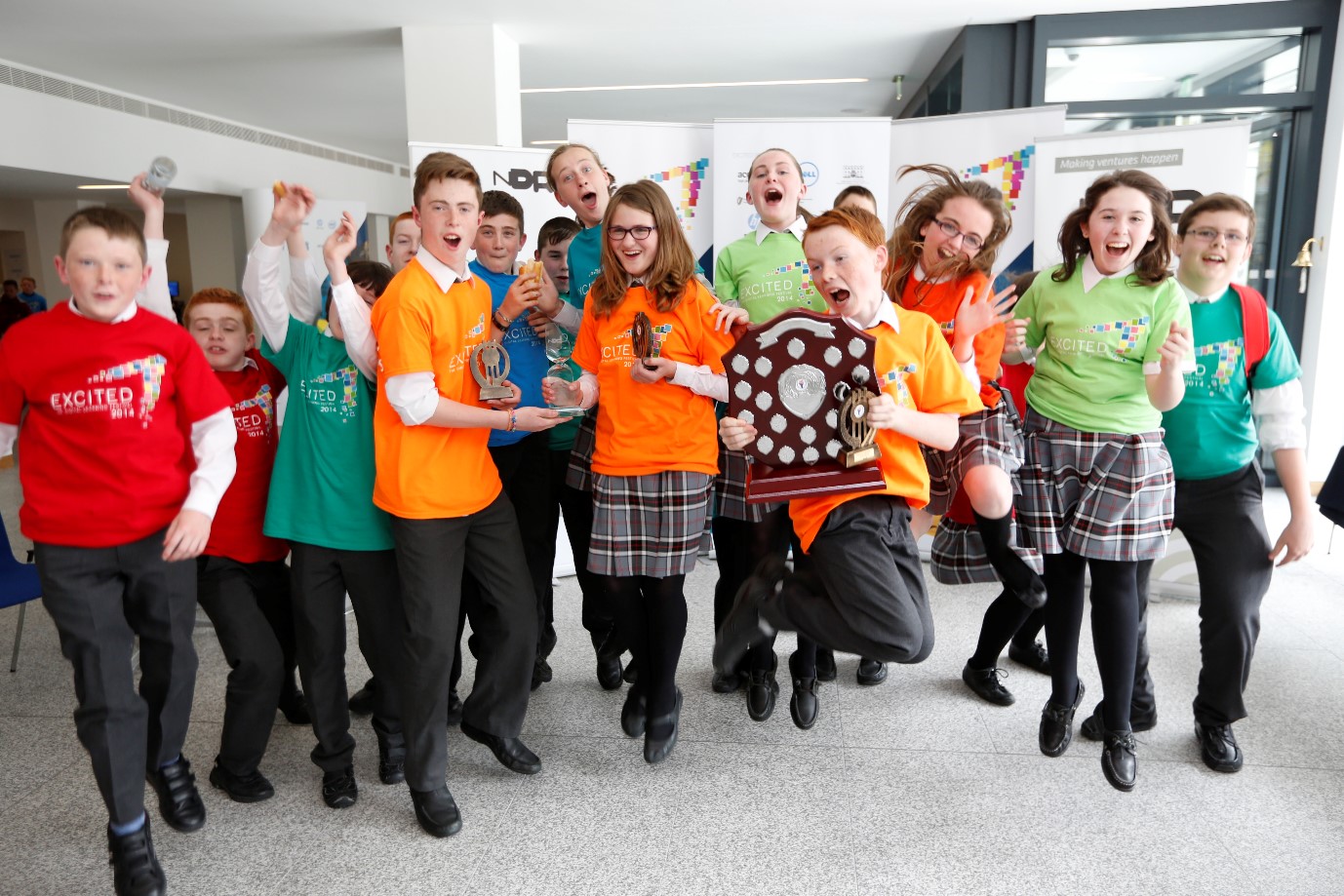 Our young entrepreneurs spent a gruelling five weeks working on their technology solutions for teaching and learning problems. At the end of which one group went forward to represent the school to face the Dragons Den and compete in the Young EdTech Innovators of the year competition in the Excited Digital Learning Festival held in Dublin Castle. Speak Sort Send, a digital solution to giving in-depth worthwhile feedback to students, designed by Meg Regan, Séan Mitchell and Mark Slevin, travelled to Dublin primed to pitch their idea. After a day of working alongside their NDRC mentors and designers, they put their business model through its paces and refined their pitch ready to meet the Dragons. Fearlessly they took the stage and wowed both audience and judges alike, fighting off tough competition to be named Young EdTech Innovators of the Year. 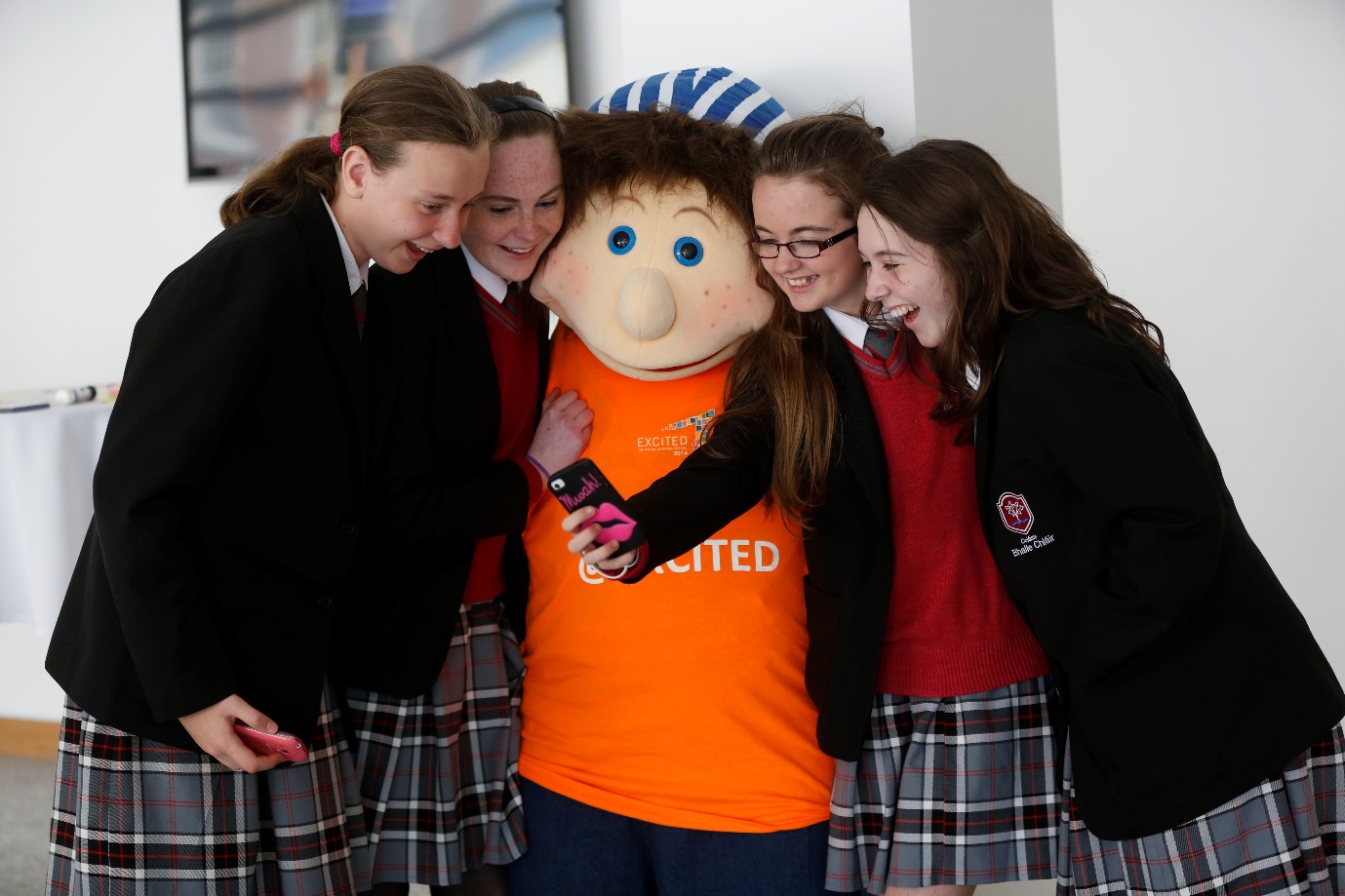 Meanwhile in Dublin Castle, fifteen other Coláiste Bhaile Chláir students participated in having their voices heard in the digital strategy for the Department of Education. Confidently and competently they put forward their views and opinions and cemented their input into the National strategy. The festival was an excellent experience, one where student’s voices were valued and celebrated. 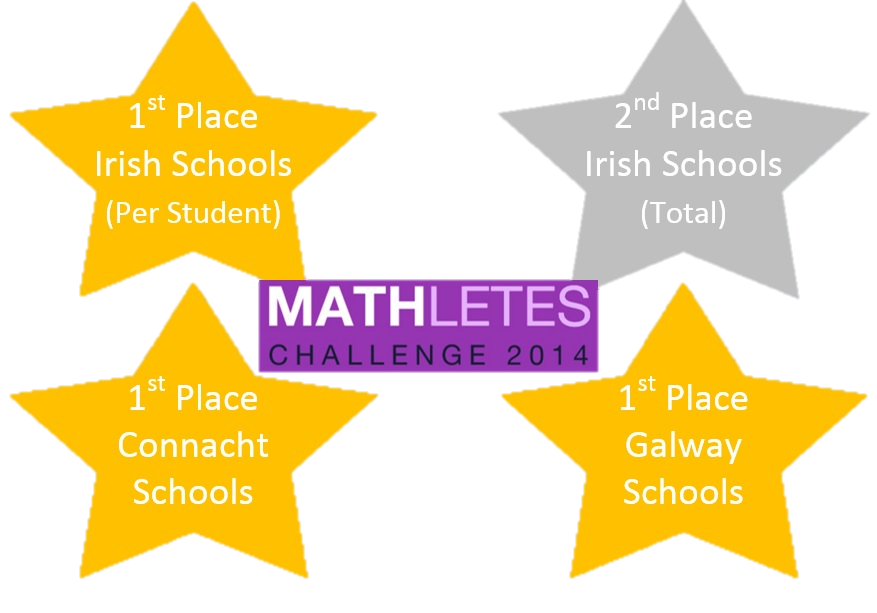 On Saturday May 24th, the top 150 MATHletes from across the country came to the CHQ Building in Dublin. 5th & 6th class and 1st, 2nd & 3rd Years were represented by the top 30 students from each year Coláiste Bhaile Chláir were represented by eleven students. 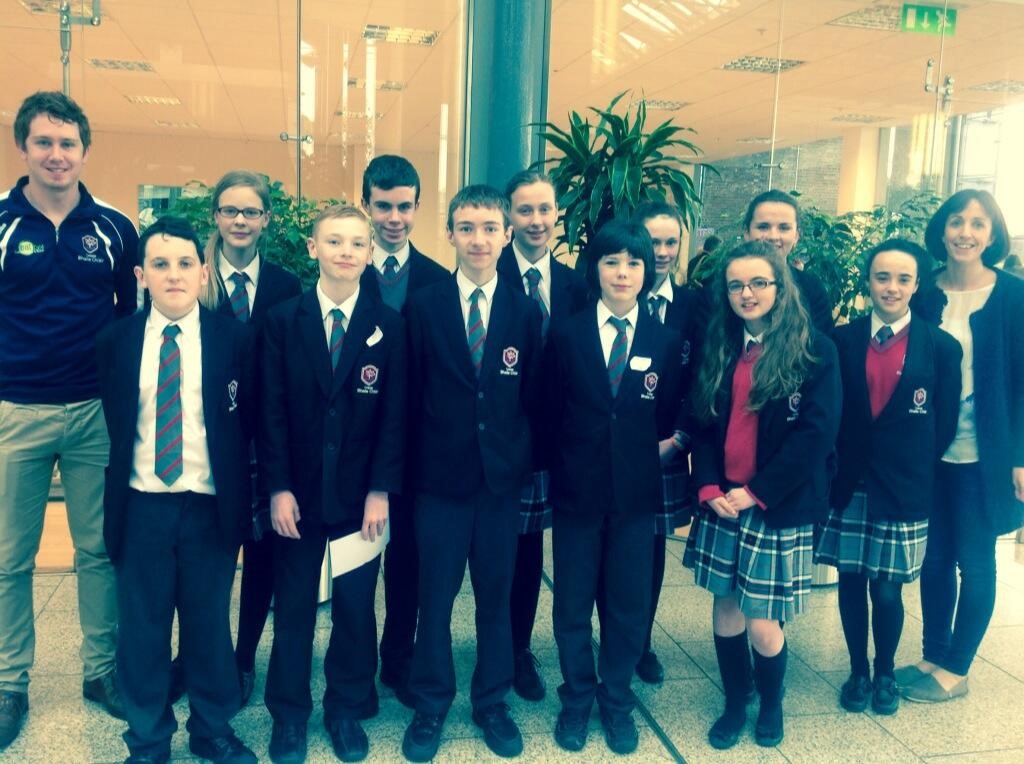 After their exams in the morning, our national finalists were treated to a surprise trip on Viking Splash Tours, and a Making Maths Real MATHletes Showcase with hands-on projects for the students.

The winners were announced in the afternoon and prizes were sponsored and presented by Sean O’Sullivan from SOS Ventures and formerly from Dragons Den. Coláiste Bhaile Chláir came home with lots of silverware, coming 1st in Ireland in points per student and 2nd in Ireland for total skills mastered, we also won an iPad and €400 for the school. Coláiste Bhaile Chláir student Jake Larkin came 3rd in Ireland in the First Year category, Congratulations to Jake we are very proud of his achievement. 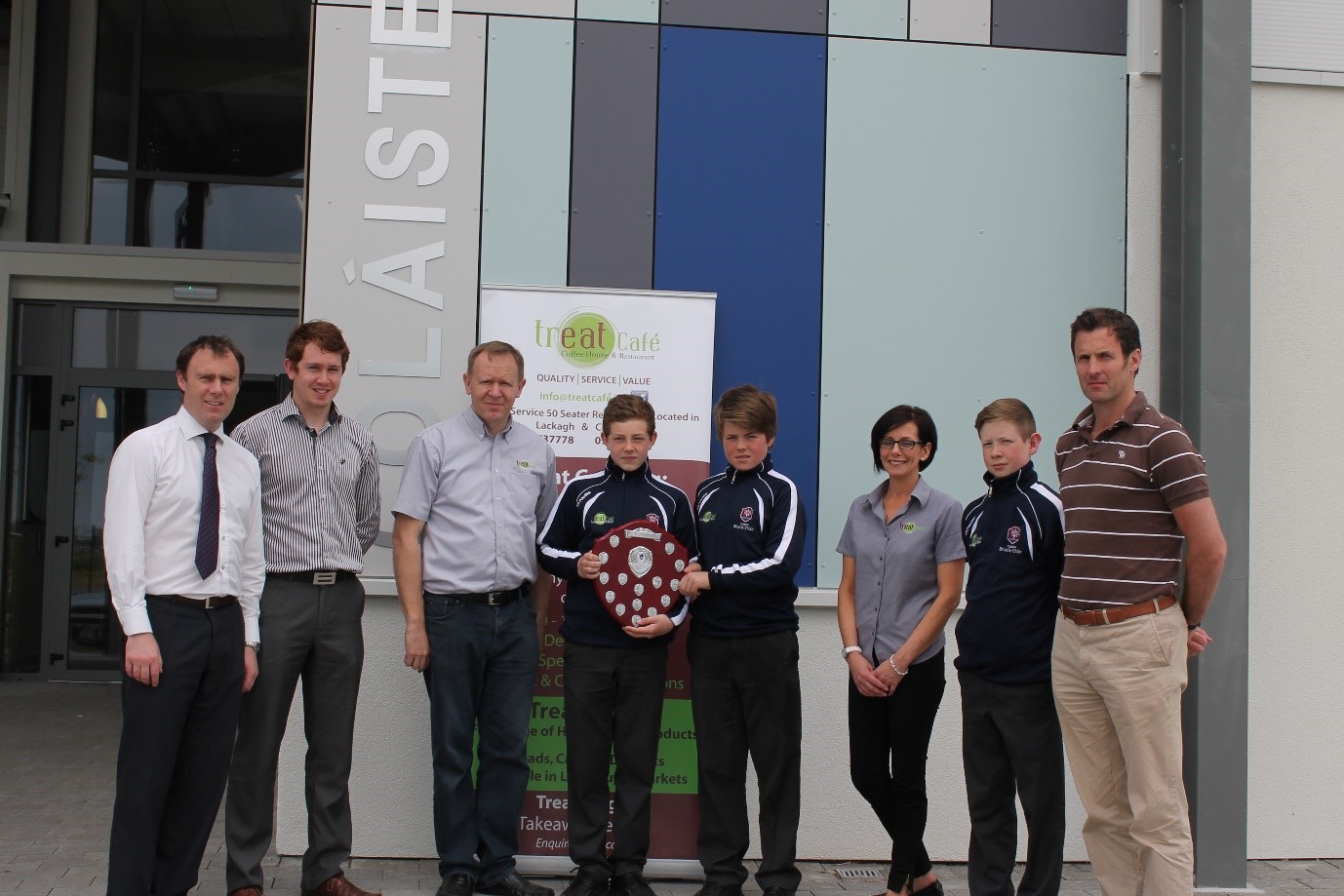 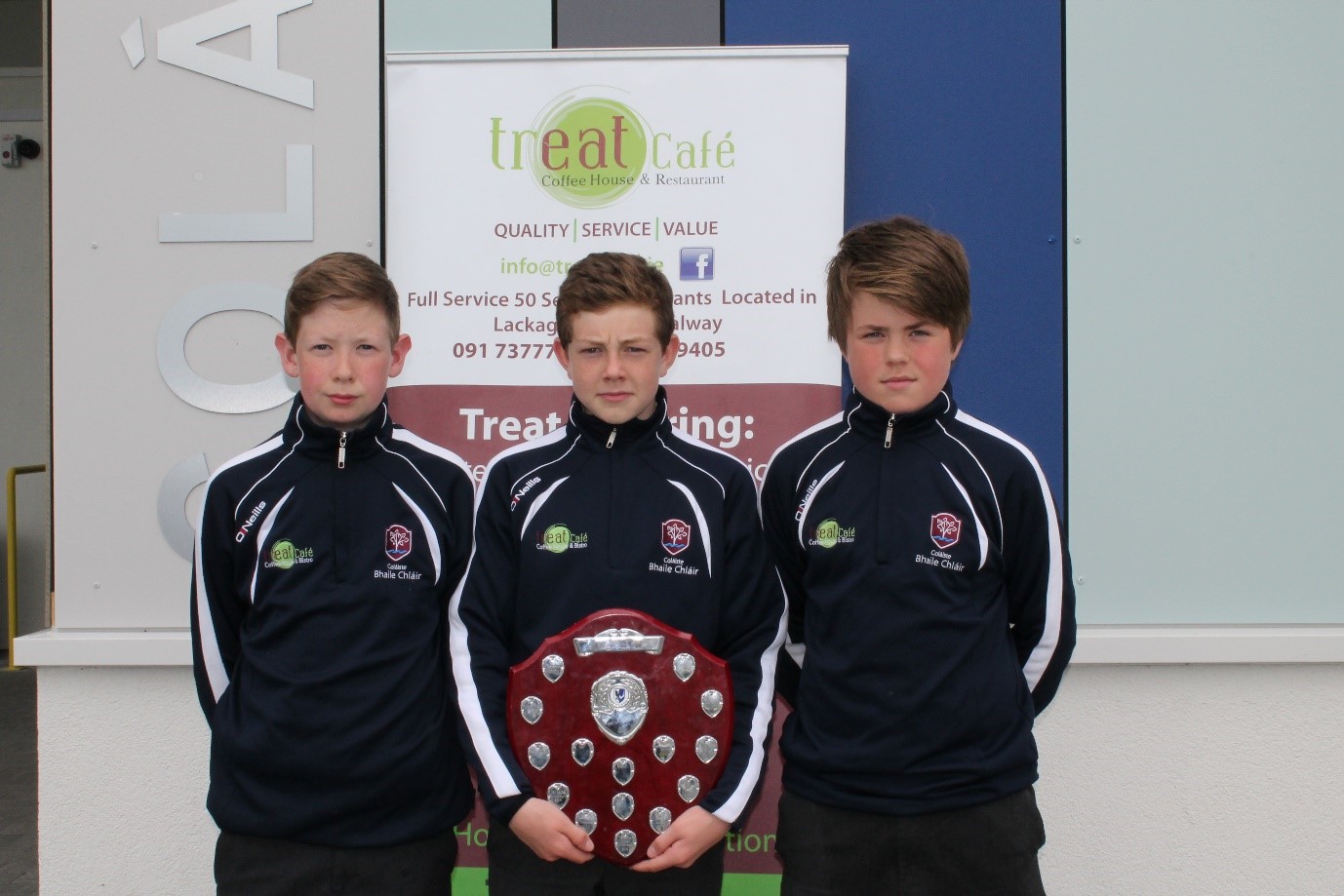 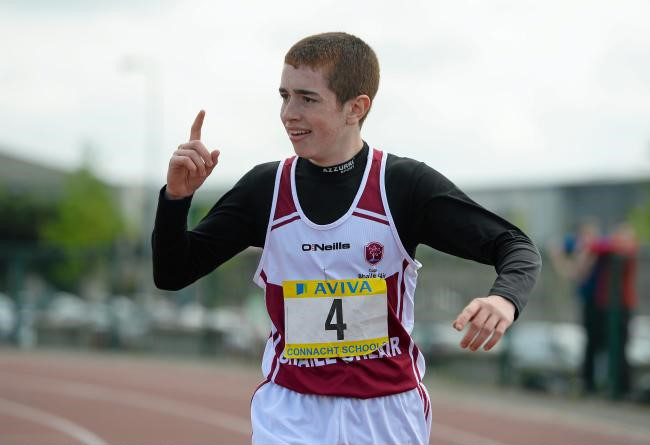 Congratulations to all the Coláiste Bhaile Chláir students who represented the school in Athlone. Darren Costello (pictured above) came 1st in the 200m Minor Boys Final, Andrea Trill had success in the 200m Minor Girls Final coming 1st and 1st in the Girls Shot-put. Maciej Mrowka came 3rd in the boys Minor Shot-put, this ended a very successful first year for Coláiste Bhaile Chláir athletics. 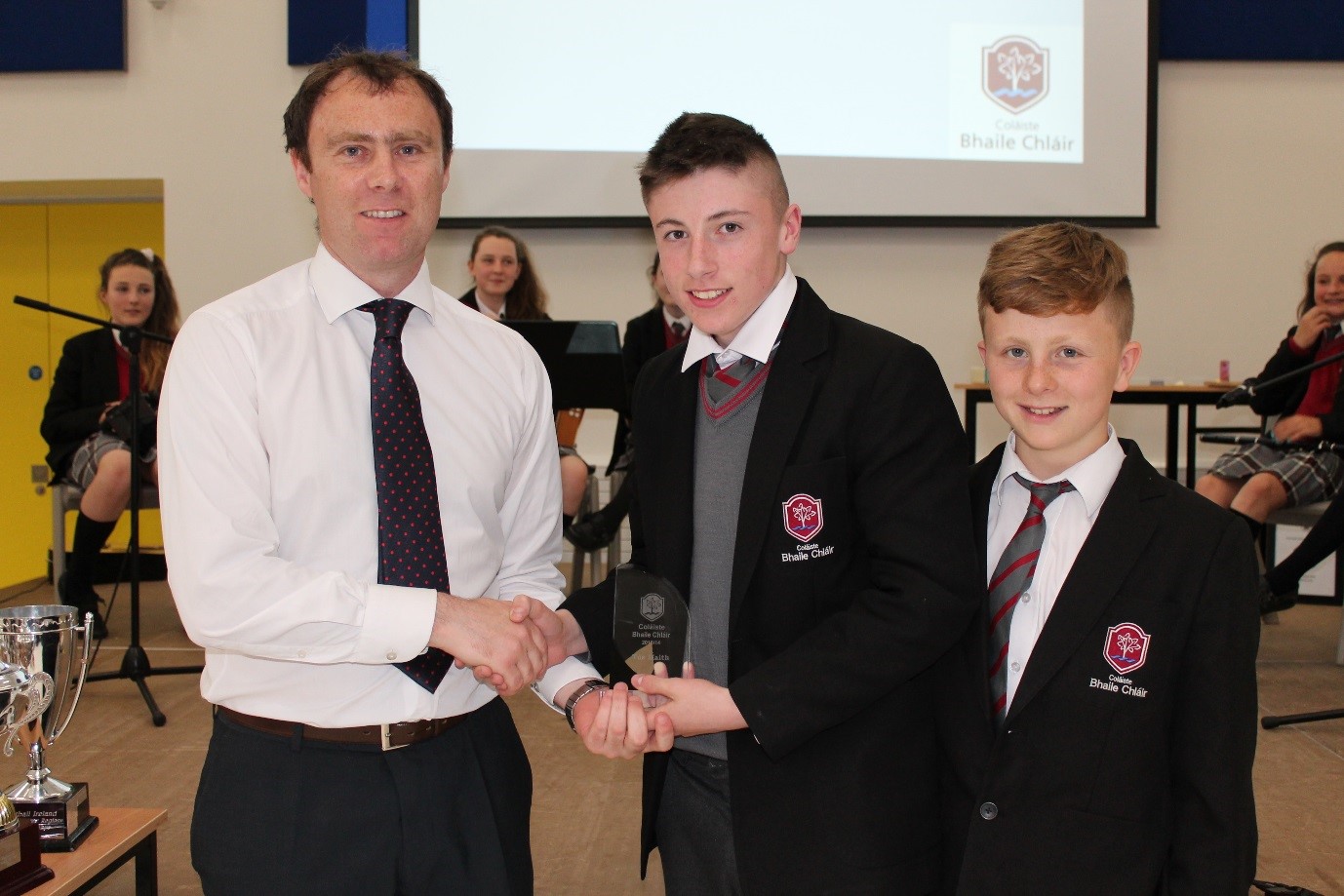 Mr Alan Mongey was presented with a plaque at the end of year School Awards ceremony in recognition of all his work and to mark the completion of the first very successful school year of Coláiste Bhaile Chláir 2013–14. Go raibh míle maith agat.