Learning Chinese is child’s play at Bawnmore National School where every pupil from fourth class upwards is taught once a week phrases and names in that language by a teacher who is a native of China and takes fourth, fifth and sixth classes for separate 12-week classes.

Meanwhile every child from first class upwards also is introduced to music, as principal Máire Regan explained. “From first class each pupil learns the tin whistle and many of them move on to various other instruments as well. Many educational journals state that music encourages cognitive development in children,” she added.

It is obvious that music is a source of joy when one watches all the children sing along with deputy principal Sean Byrne as he plays guitar and lead them through some Christmas favourites during a break from class.

In 2013, Bawnmore NS became involved in a two-year European Union Comenius project entitled School Nowadays and as it was in the Past.

The Comenius partner schools are Sir Karl Popper Schule in Vienna, Austria and Grund und Mittleschule Pestalozzistrasse in Fuerth, Germany. The schools in Vienna and Fuerth recently celebrated centenaries while the 150th anniversary of Bawnmore was last year.

“It was decided that the project would facilitate pupils to investigate the changes that have occurred in our schools since they were established and the ways the local communities have developed in that time. So far we have created a timeline of the school as it has developed over the 19th, 20th and 21st centuries. We have researched the changes in fashion and held a fashion show in the school which displayed the way fashion evolved in the 20th and 21st Centuries,” says Sean Byrne.

Ms Kyne’s class and Ms McGarry’s class worked together to create a fashion show. The fourth, fifth and sixth classes modelled in it and second and third class were the narrators.

“We researched playground games from the past and some pupils were involved in making a short video which demonstrated the way these games were played.

“The excitement in the school was palpable when we hosted visiting teachers from Fuerth and Vienna in October 2013. The children performed a selection of songs and music, and a hurling match was played to give the visiting teachers a flavour of our national games,” he added.

Since then, Bawnmore delegates have visited Sir Karl Popper Schule in Vienna and Grund und Mittleschule Pestalozzistrasse in Fuerth.

There has been an emphasis on ICT in this project. Classes in Bawnmore have exchanged Skype calls with classes in Vienna and Fuerth; pupils have been involved in recording and editing video footage and Christmas emails will be exchanged very soon; and a project blog has been established.

The Austrian teachers played for them and everybody had singalong session. Teachers from Bawnmore have since visited schools in Vienna and Germany while the Viennese German teachers will be back in March when each class will get a German lesson every day that week.

There is also research into changes to the Arts (music, dance and drama) in the school and in the Bawnmore community.

In another interesting project pupils are combining art with science in the creation of historical objects and buildings including scaled down models of a Viking longboar, Annaghdown Castle, the Titanic and New York’s Twin Towers, and the Bawnmore pupils prove that the linkage of history and science can be fun and very relevant in the modern education system sitting comfortably besides their study of IT, German and Chinese. 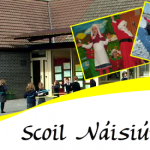 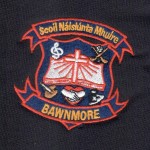 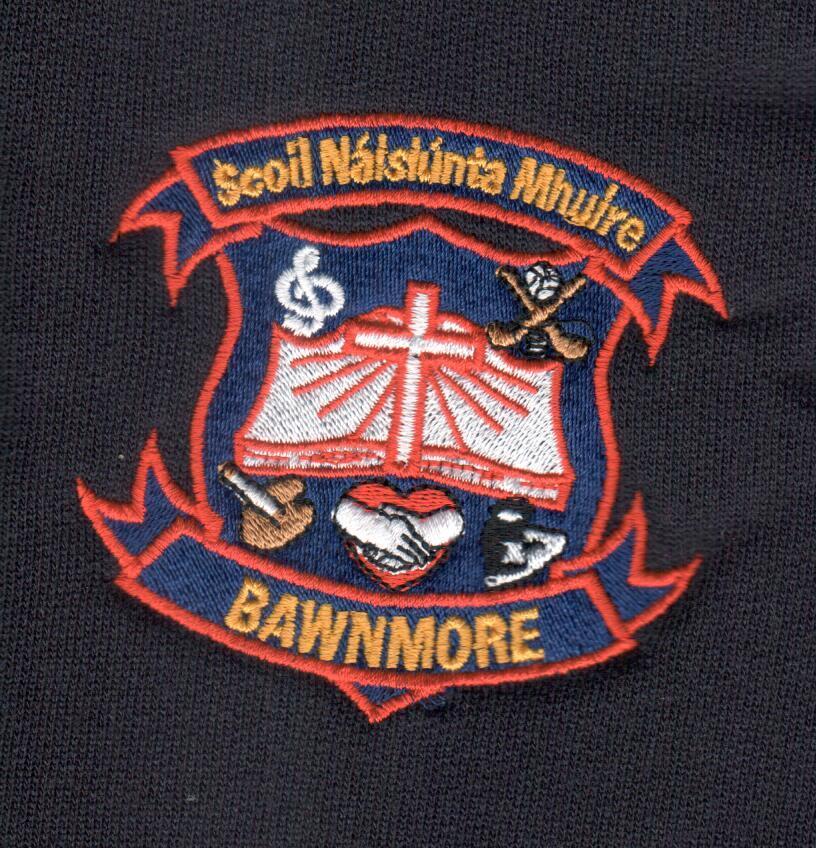