Claregalway basketball had a very successful season this year with many teams and players receiving top awards. The past season has been very eventful and hopefully the season to come (2010-2011) will be just as good. The season started well with Claregalway hosting the U18 Women’s Basketball National Cup Playoffs in September. The Claregalway girls came out on top and secured a home venue for the quarter-final in November, which they won, beating Waterford Wildcats. From here the girls represented Claregalway at the National Cup Semi-Finals on the 16th of January, which were all held in County Cork. The U18 girls were beaten by the eventual winners, Glanmire from Cork. This is the highest level the club has competed in at national level and hopefully they will contend it again next season, with the U18 boys to follow the next season.

At Christmas the Basketball Club held a Family Fun Day at the community centre. A great day was had by all who attended. There was plenty basketball, food, face painting, balloons, fun games and of course the piñata. During the year many teams travelled to various counties to play against different clubs and teams from around the country. This was an unbelievable experience for all the children who got to travel with their teams.

All year long teams were competing in the local Galway league from U12 boys and girls up to Senior Men and Women. When it came to the Juvenile finals day in NUIG in March Claregalway were represented by five teams; U12 Girls, U13 Girls, U15 Boys, U16 Girls, U16 Boys. All of these teams were successful except for the U13 Girls who lost a hard fought battle with Bearna. It was a great day for the club to come home with four out of five wins. In the Galway Cup U14 Boys/Girls and U16 Boys/ Girls, the U14 Boys made it to the Cup Final and lost out to Maree by 11points which was a hard fought game by the Claregalway boys. The U14 Girls lost to Ennistymon and the U16 Girls to Oughterard. The senior men’s and women`s teams made club history this year with the Senior Women winning the Galway Division 1 League and also the Galway Cup, the Senior Men won the Division 2 league and the Galway Shield. All four finals were thrilling games and hopefully next season the teams can retain their crowns.

The club finished up the season with their first ever Claregalway Basketball Club All-Stars Awards Night in April. The awards were attended by special guests Terry and Trinee Kennedy, Anthony Flores and Fr. Barry. The Claregalway Hotel function room was filled with people of all ages which was brilliant to see. Everybody had a fantastic night and we hope to repeat this again next year, even better and bigger.

Finally, Community Games; Claregalway was well represented in Calasanctius College Oranmore on the 31st of May 2010. First game of the night was the U11 mixed (Boys/Girls) who lost out to a strong Maree team. Second game was the U13 girls. This was by far the most thrilling game of the night and possibly the season. The game went into double over time and unfortunately the girls lost by 1 point to Moycullen. The U16 Boys were unfortunate to lose to Maree later in the evening.

We would like to thank everyone who helped with the club this year, parents who supported their children, drove to games, referees, bus drivers, table officials to name a few. We look forward to seeing you all in September for the next season and finally we hope you`ll join us for our camp in August this year. Check out claregalwaybasketball.com for further information. 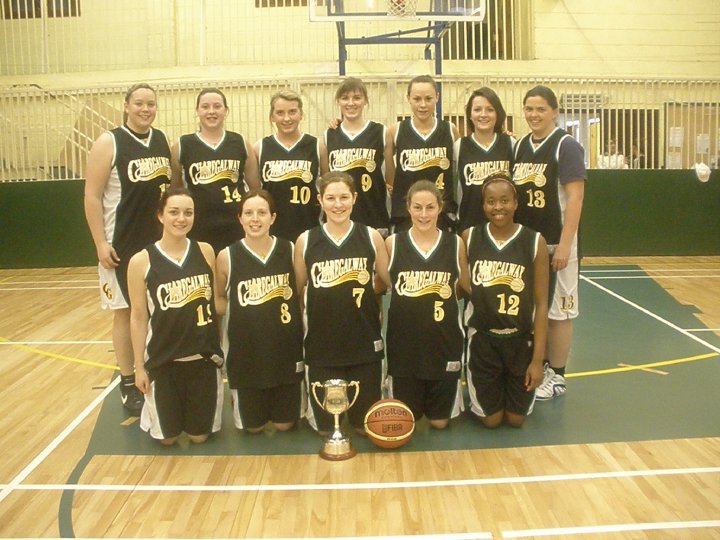 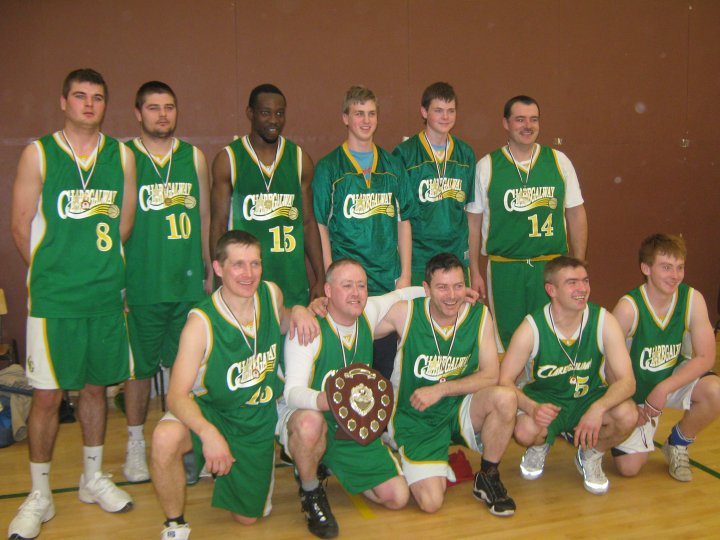