Commuters can expect two months of traffic disruption on the N17 from the last week of March while flood relief work is carried out on Claregalway bridge.

However, a warning has been issued that all the flood relief projects such as these will be put “in the halfpenny place” if Lough Corrib is allowed clog up with pondweed, which could result in recurring flooding on a scale never seen before.

Two temporary bridges are now in place and ready for use.  They are designed to ensure traffic flow on the N17 continues as smoothly as possible but the expectation is that Claregalway will become an even greater bottleneck for the two-month period.

Director of Services for Roads and Transport with Galway County Council, Frank Gilmore, told a meeting of Galway Co Council on Monday that every effort would be made to maintain the flow of traffic on the N17, but he feared delays were inevitable.

Two County Council and the Office of Public Works (OPW) have installed two temporary pontoon bridges to allow Claregalway bridge to be closed completely while a new flood eye is installed.

The hope is this eye will prevent the back-up of flood waters, which caused such devastation in the surrounding areas in the winter of 2009.

The work on the pontoon bridges, and access roads were delayed because of the need for an extensive archaeological survey in such a historically important location.

Frank Gilmore said there had been some significant archaeological finds and they hoped to put these on exhibition to the public in the restored Claregalway Castle in the near future.

A note of warning was issued by Councillor Tom Welby who said all the flood relief measures and dredging would be to no avail if the pondweed problem in Lough Corrib was not tackled.

He stated that if the weed was allowed clog up the Corrib at the rate it is proliferating, then the outflow to the sea via the River Corrib through Galway would be seriously impeded.

This in turn would result in the outflow of the Clare River being hindered and the result would be even more serious flooding in areas such as Claregalway. 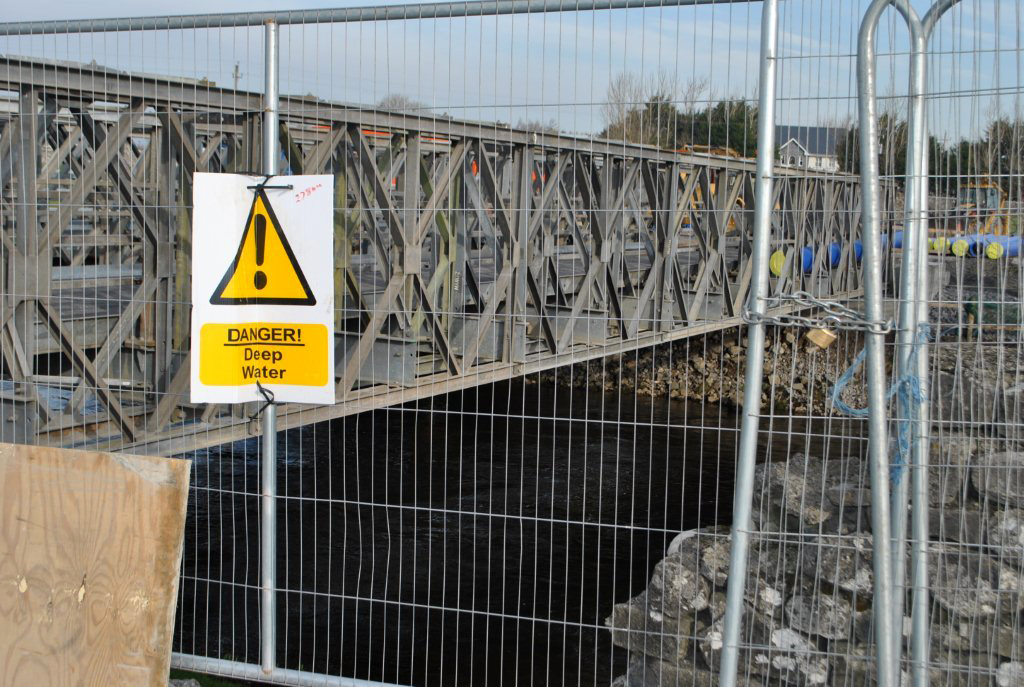 He lambasted the Department of  Finance for cutting funding for three workers who were employed by the Western Fisheries Board in an effort to at least keep the pond weed from spreading more rapidly.

Councillor Welby warned that the time was approaching when any serious run-off of rain from the Connemara Mountains into Lough Corrig would pose a flooding risk to areas along waterways feeding into the lake, including the Clare River.

He was insistent that the County Council and all relevant authorities and interested parties make themselves aware of the risk.

A presentation was made to the Council by two senior OPW officials who stated that the hope was to have most of the planned flood relief work which was planned after the 2009 floods completed by 2015.

Councillor Welby insisted that at the rate pondweed was spreading Lough Corrib could be a swamp by 2015 and urged action now when it’s still possible to tackle the problem at a relatively low cost. 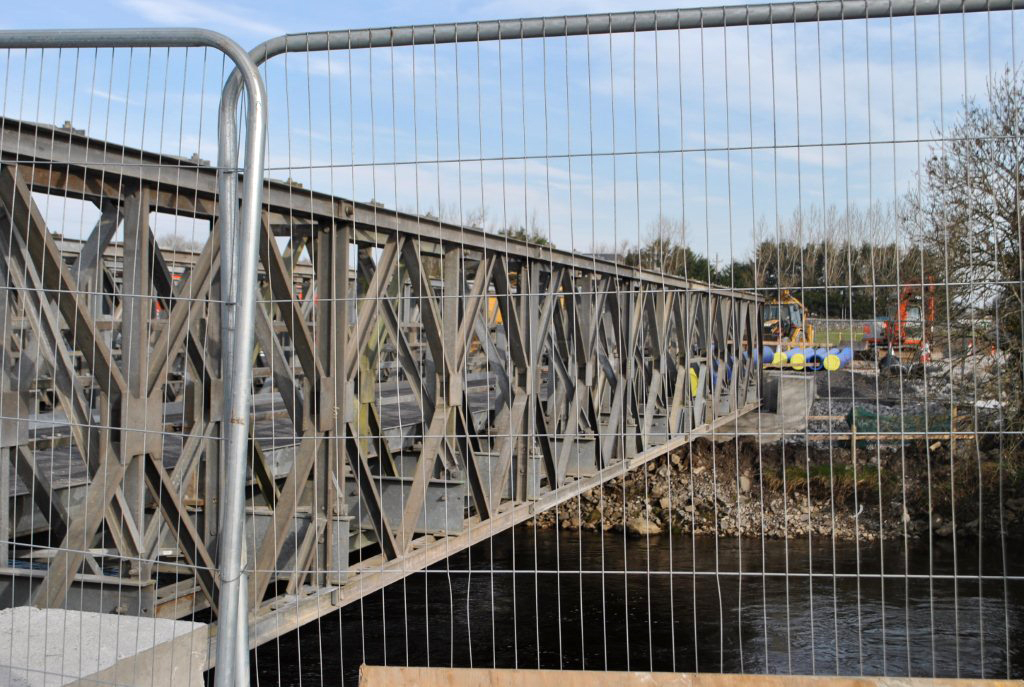