Co Galway VEC has announced the appointment of Alan Mongey to the position of the new Post Primary School in Claregalway, Coláiste Bhaile Chláir.

Mr Mongey will commence his duties officially on 1st of February 2013. However, he will be engaging with Co Galway VEC in the interim in relation to making the necessary preparations for the establishment of the new post primary school.

Mr Mongey is currently the Principal at Gairmscoil Mhuire, Athenry, having appointed in September 2008. 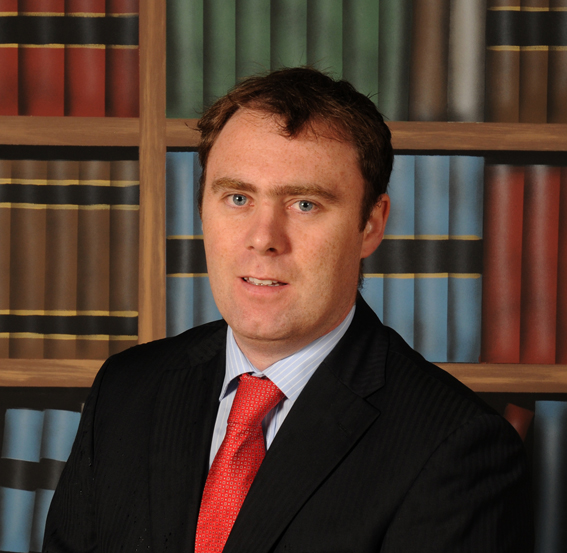 Prior to that, he served as a Department of Education and Skills Inspector between 2004 and 2008. He commenced his teaching career with Co Meath VEC in St Peter’s Community College, Dunshaughlin in 2000 and he also served as an Education Officer with the National Council for Curriculum and Assessment, during which time he played a leading role in the establishment and organisation of the new T4 Technology Subjects support service for teachers nationally.

The CEO of Co Galway VEC, Seosamh MacDonncha, said the VEC was delighted to be in a position to appoint such a highly accomplished and experienced educational leader to head up the new school in Claregalway.

Mr MacDonncha said that Mr Mongey will receive the fullest support from the VEC as he undertakes the challenge of establishing Coláiste Bhaile Chláir.

Mr Mongey will be in attendance with VEC officials at the Information Evening for Parents/Guardians and first year pupils enrolled in the school, which will be held in the Claregalway Hotel on Tuesday 15th of January at 7.30pm.

Co Galway VEC has already commenced the process of appointing a successor to Mr Mongey.