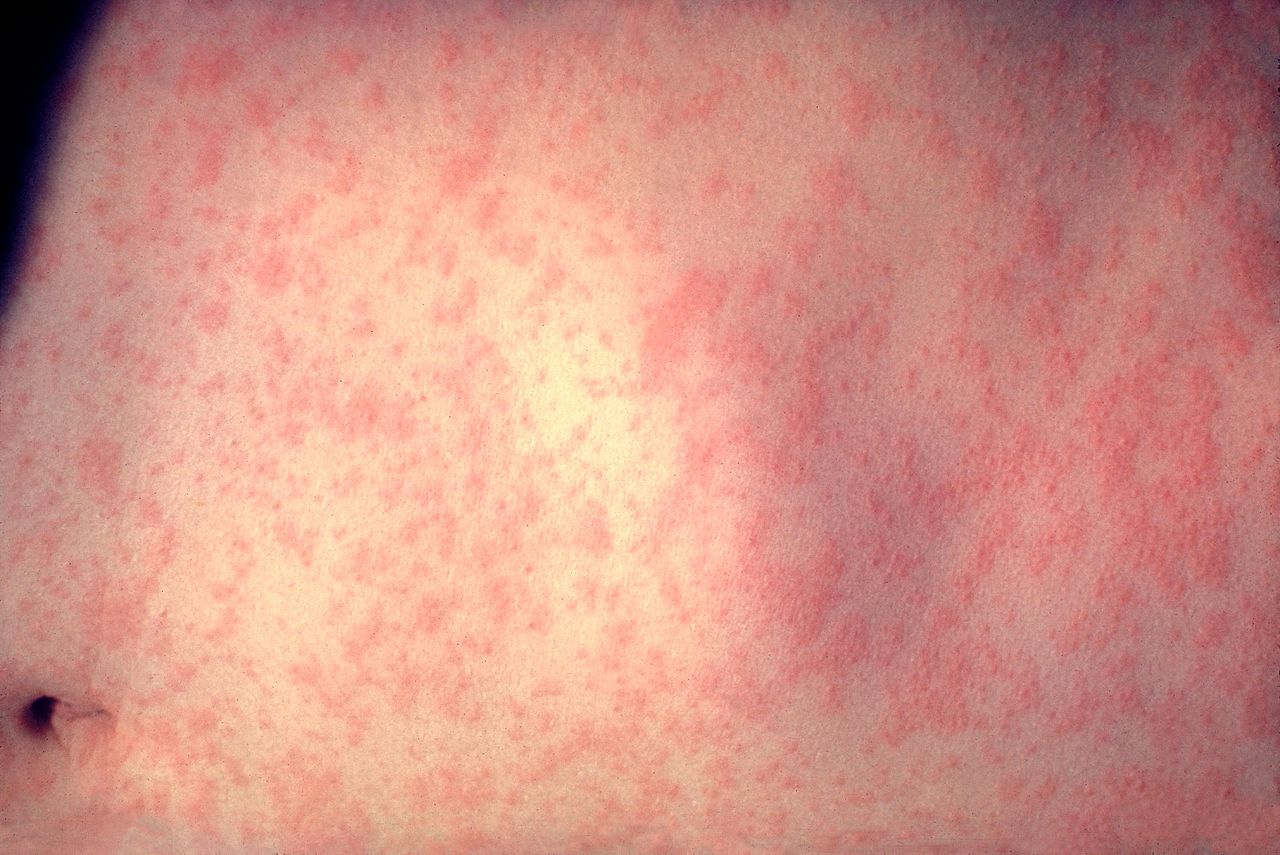 Students and staff have been put on alert at NUI Galway after an outbreak of measles.

The college warned people by text about the highly contagious virus and told them to stay away from class if they were feeling unwell.

Two students have already been confirmed as suffering from measles. Doctors and nurses are on standby.

They are set to move onto the campus to provide vaccination and treatment clinics if the outbreak spreads.

The HSE has said that while measles is associated in the public mind as a childhood disease, it affects people of all ages and can cause serious complications.

‘Any student who has not had two doses of MMR vaccine should be vaccinated as soon as possible students should establish with their families if they are fully vaccinated and protected,’ the HSE West has advised.

Dr Diarmuid O’Donovan, Public Health Director for Galway Mayo and Roscommon, said the only way to prevent measles is by vaccination and urged non-vaccinated students to get fully vaccinated immediately.

‘The Pubic Health Department is working closely with NUI Galway to provide advice and assistance in dealing with this outbreak. If necessary the Public Health Department will provide on-site clinics should the numbers requiring vaccination be significant.

Dr O’Donovan stressed that it was ‘absolutely imperative’ that students who were ill stayed away from the university until four days after the rash appeared and they had recovered. Students are being advised to contact their GP by phone if they suspect they might have measles. They are advised not to attend the GP clinic without ringing first.

Recently doctors took the step of warning parents that there will be outbreaks of measles caused by the low uptake of the MMR jab.

In 2012 only six of the 25 HSE regions in the country had reached levels that could safely curb the illness.

Galway was identified at the time as having the second lowest uptake of the MMR vaccine in the country.

In response to the threat, the HSE has launched a catch-up campaign, offering the vaccine to second-level students who had not completed or are not sure whether they completed the two doses of the jab.

The first dose is usually given when children are a year old and the booster when they are four or five.

In 2012, the most recent year for which records are available, 103 cases of measles were notified to the HSE’s Health Protection Surveillance Centre.

The measles cases ranged in age from five months to 40 years; with an average age of 12 years.

Symptoms of the disease

The key symptoms of measles are a skin rash, high temperature, cough, runny nose and red or watery eyes.

Measles is usually a childhood infection and is most common in the non-immunised one-to-four-year-age group.

But the HSE warns that measles can be caught at any age.

The disease is highly infectious and is transmitted through direct contact with an infected person or through the air when the infected person coughs or sneezes. Symptoms develop nine to 11 days after becoming infected and can last up to 14 days from the first signs to the end of the rash.

Complications are common with measles and include severe cough and breathing difficulties, ear infections, pneumonia and eye infections.

The Health Protection Surveillance Centre advises that more serious, rarer problems involve the nervous system. Fewer than one in 1,000 measles cases cause brain inflammation, and can lead to brain damage.