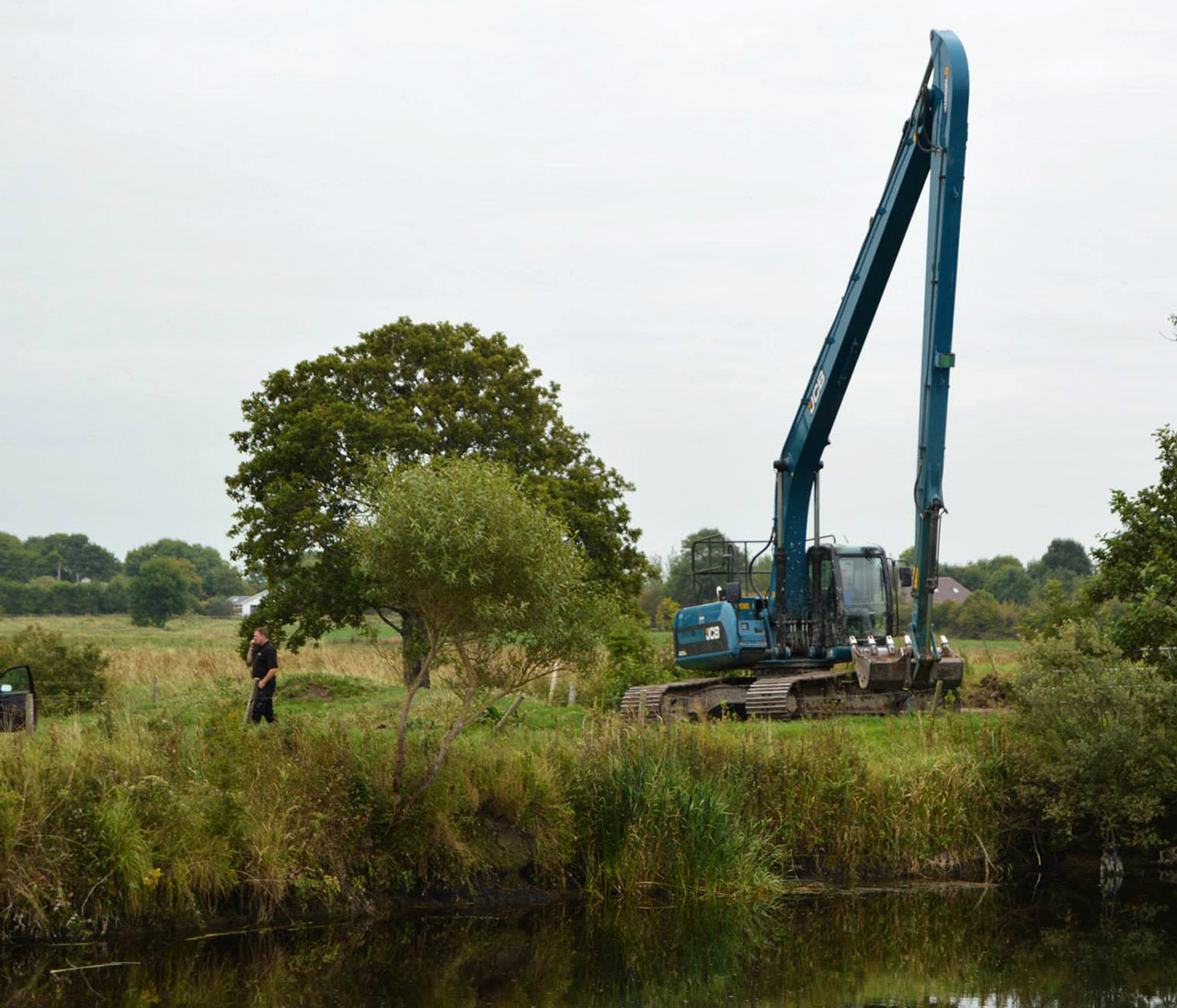 Progress on the River Clare Drainage Scheme in the Claregalway area is being delayed due to uncertainty regarding new legislation passed to comply with EU Directives.

Approval for the drainage scheme was confirmed earlier this year in February to Galway West TD Seán Kyne by then Office of Public Works (OPW) Minister, Brian Hayes. However, the Department of Public Expenditure raised concerns regarding drainage schemes and the precise nature of a 2012 statutory instrument which was signed to comply with EU Environment Directives.

This legislation was introduced to comply with EU Directives but has led to uncertainty over whether the environmental impact assessments (EIAs) associated with infrastructure projects such as drainage schemes need to carried out independently by the Department of Public Expenditure and Reform.

Commented Fine Gael Galway West TD, Seán Kyne: “It is disappointing that these legal difficulties have delayed what is a vital project for the Claregalway area.

The delay is causing concern for residents of the area who have been impacted by flooding before such as the devastating floods of 2009 as well as by residents who may be affected in the event of any future flooding.

“The EU Environmental Directives are often important measures aimed at conservation and protection but it’s clear in this case that the directives have create unnecessary uncertainty and are now delaying vital drainage improvements and flood defence works.

“I have spoken with the new Minister of State for the OPW, Simon Harris about the River Clare Drainage Scheme and have sought Dáil speaking time on the matter.

“Minister Harris has assured me he is fully aware of the necessity of the Claregalway works and reiterated his and his department’s support and funding allocation for it.

“I will continue,” concluded Deputy Kyne, “to work with Minister Harris to ensure the project is a priority of the Department of Public Expenditure and Reform and that it progresses as soon as possible for the benefit of Claregalway and the other communities along the Clare River.” 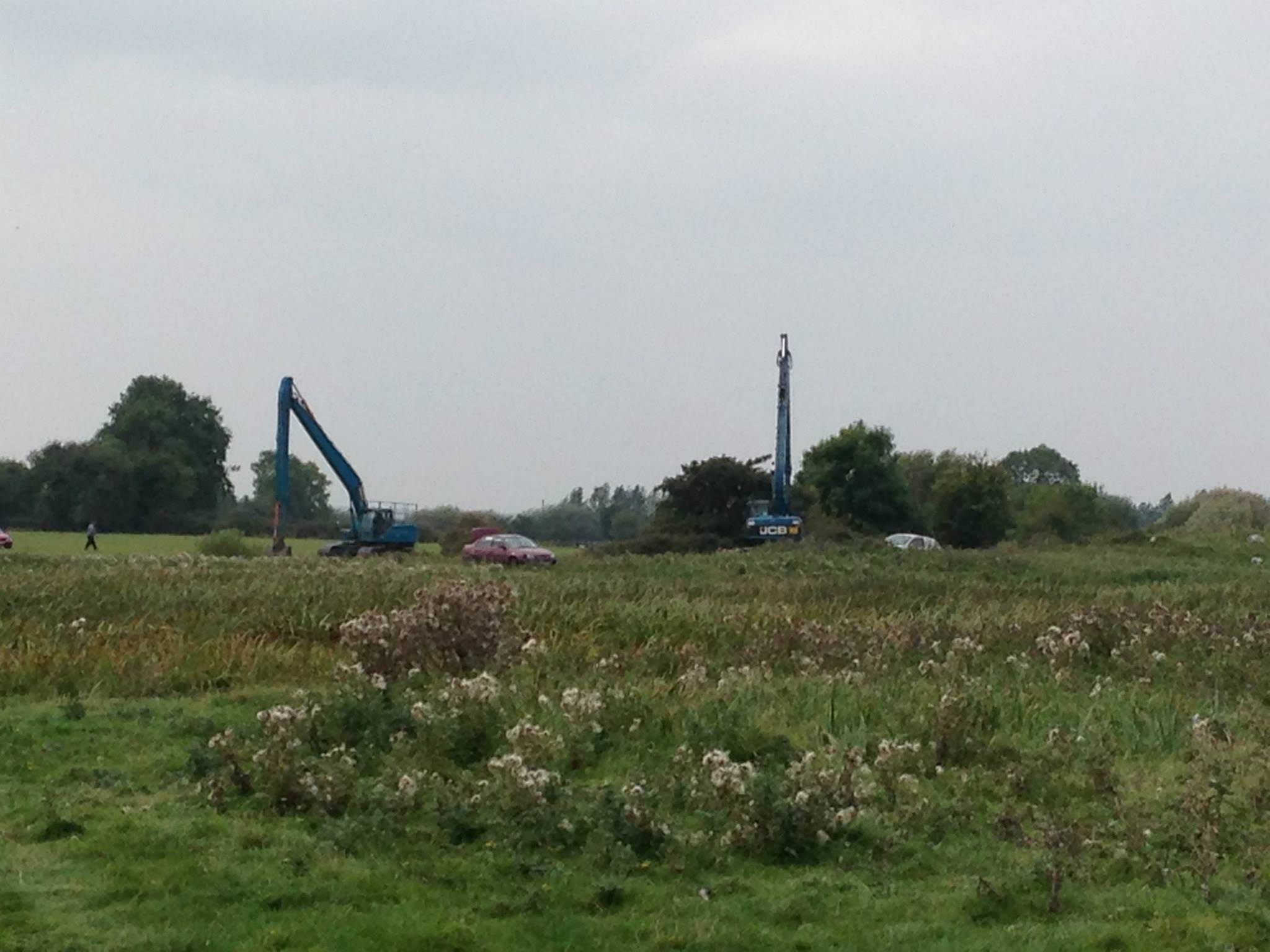 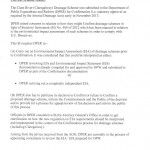 A digger removing silt and debris from the corners of the river earlier this month. 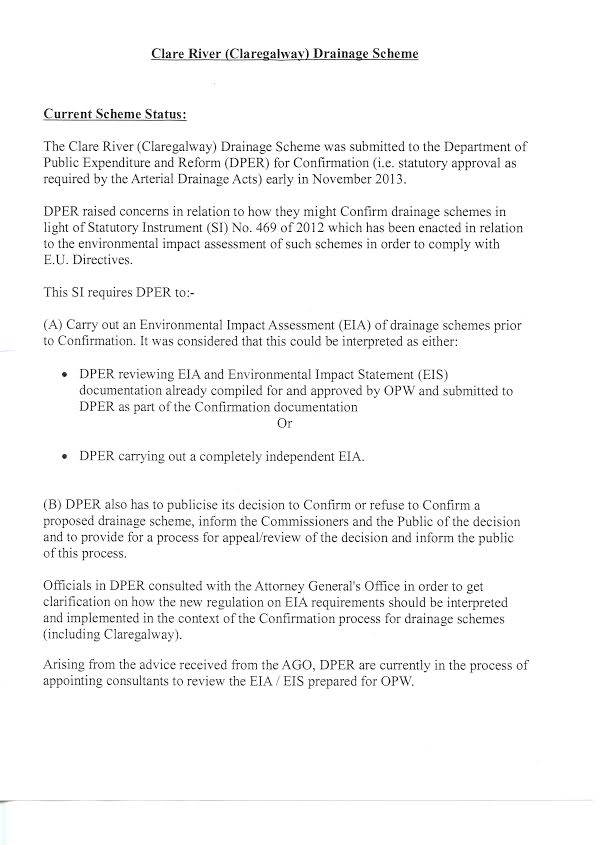