A Corofin schoolgirl could see her name featured in the top selling book lists in the future. Caoimhe May O’Rourke is launching her debut book this Friday and is already planning to put aside some of the profits to fund a future career in writing.

The busy 12-year old took the time to rewrite and illustrate A Trip to Hospital which she first penned aged 9.

Half of the profits from sales of the book will go to Barrettstown, because they were “so good” to Caoimhe May’s cousin Aoife, who has now fully recovered from cancer. The other half are to be put aside for Caoimhe May’s own college fund.

The book is published by Emu Ink and will be launched this Friday July 10th at the Galway Education Centre at 6pm.

Writing is something the pupil of St. Colman’s NS hopes to pursue in college. Caoimhe May has been writing short stories since she learned how to write. She put together her first picture book at three years of age, which depicted the story of a mermaid and a dolphin.

Caoimhe May lives with her twin brothers and her parents, Mike and Anna and of course, the family pet dog Joe Joe.

An avid reader, the 12-year old is rarely seen without a book and loves to write stories and poems in her spare time.

“I wrote this book because I wanted to know that the hospital isn’t really a bad place and that they should stop worrying. And also that breaking a bone really isn’t the end of the world!

“What I am hoping, is that this book will help out children who are in hospital and don’t know what to expect; as well as the charity that was no good to my cousin when she was ill. I also hope it helps to get me into college so I can write more books and help more people!” remarked Caoimhe May.

Emu Ink is an online library for new Irish writers. Emu Ink Founder Emer Cleary said: “A Trip To The Hospital is a very special book, written by a very special girl. Like all good writing it comes from the heart. It’s a beautiful book and a lovely story, which showcases both the writing and illustrating talents of a kind-hearted young girl.”

A Trip To The Hospital is now available, for pre-sale in the fiction section of the library, at emuink.ie. 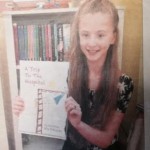 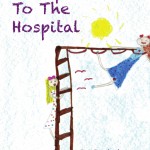 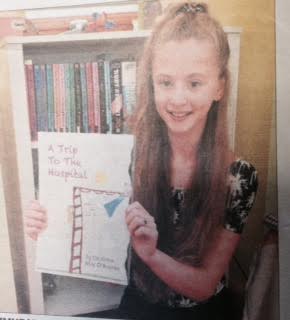 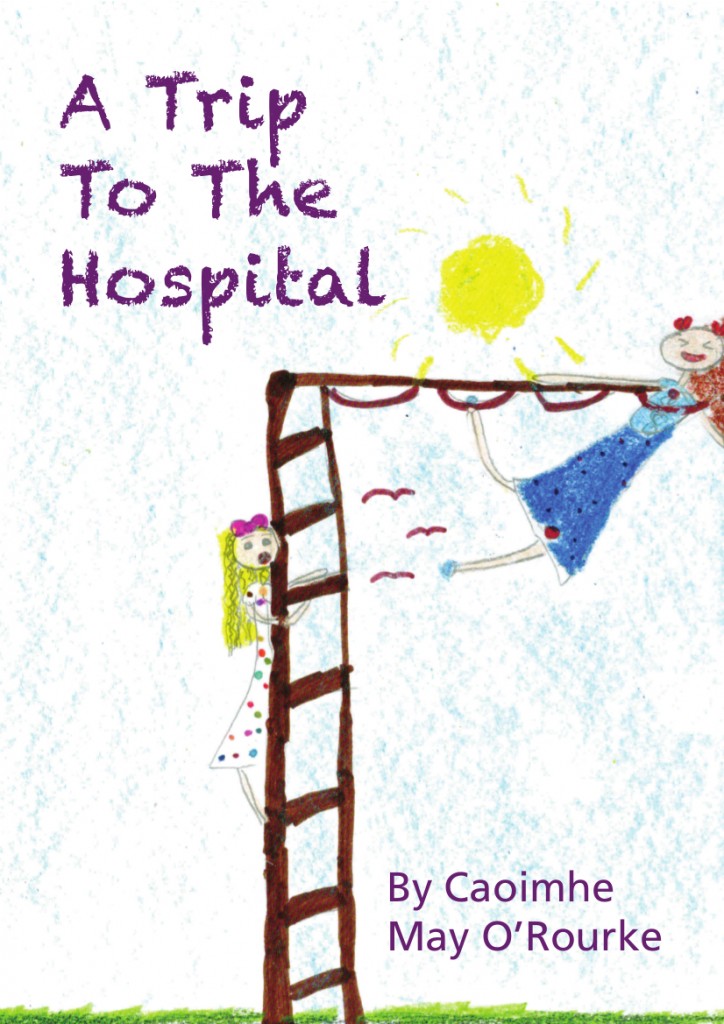