The entire community were deeply shocked and saddened at the unexpected and untimely passing of Michael Burke of Knockdoe. For many years Michael Burke worked as a lorry driver mainly with Lackagh Rock and was widely known throughout the county. Michael was hugely popular in his adopted Knockdoe where he made many friends. Michael was a native of Coolough, Briarhill and was a proud Castlegar man. In his youth Michael played hurling with Castlegar and was part of the panel that won the inaugural Under 14 Galway hurling championship. Last year Michael greatly enjoyed a reunion of that team and he is the second member of that team to have joined the great hurlers in the skies in recent weeks following on the passing of Harold O’Meara.

While Michael was a proud Castlegar man he proudly watch his children and grandchildren become followers of his adopted Turloughmore. Michael has a passion for horses and ponies and loved to spend much time in caring for his animals. Michael was attending to his animals when he was suddenly called to his reward. Michael was a great family man and was hugely proud of his children and their achievements in life no matter what road they took. With his wife Kathleen they provided a wonder future for their children in an unassuming manner and his passing leaves a huge void in his family. Michael loved the banter and friendship of people and lived life every day.

The funeral of Michael Burke brought huge crowds to the village of Lackagh on Sunday evening where traffic was at a standstill for long periods as his remains were reposing at Lackagh Mortuary Chapel. Following his funeral Mass which was celebrated by Fr Des Walsh PP in the Church of Our Lady of Knock, Lackagh burial took place in Lackagh New Cemetery. 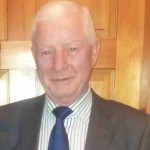 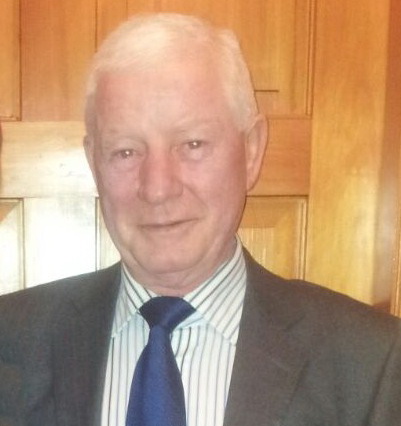