On the 20th of October in the Raheen Woods Hotel, Gerry Cronnelly will attempt to smash the Guinness World Record for consecutive rounds of boxing. The current record is 120 and he will set a new record of 122 rounds, all with the objective of raising funds to support Cancer Care in the west of Ireland and Monivea Boxing Club. The fundraiser entitled, Fight4Life, Help to KO Cancer aims to raise €30,000 through a combination of corporate sponsorship, individual round sponsorship, an auction of sports memorabilia and an entrance fee for all spectators. In his attempt to break this record, Gerry plans to box a rotation of 40 boxers (approx) which will take over 8 hours. 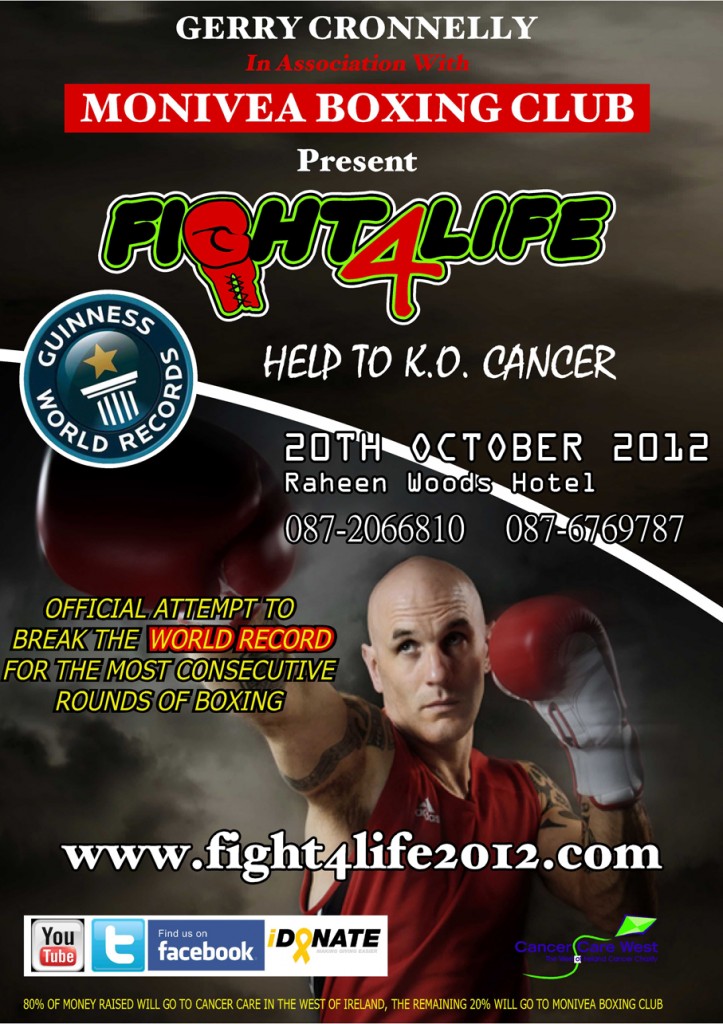 40 year old Gerry, a native of Athenry, is the eldest son of Gerry and Mary Cronnelly. Gerry attended Athenry Boys’ National School and later Athenry Vocational School. Gerry joined Monivea Boxing Club in 1983 where he was trained by multiple All Ireland Champion and now club coach, Gerry Farrell. Over the next years he contested numerous tournaments all over the West of Ireland and won a title or two! Gerry is now a qualified Personal Fitness Trainer and is particularly interested in nutrition and its vital role in health and fitness. Gerry is also skilled in fishing, archery, cycling, mountain-biking and kayaking. Gerry now uses this combination of interests and skills to train others.

In April this year, Gerry read an article in the national newspaper about Reverend Dave Smith inSydneywho at the age of 51 set two records; the first for the most amount of people boxed, and the second for the most amount of rounds boxed. Rev Dave Smith (previously a professional boxer) runs a programme for rehabilitating young people who have difficulties with drugs and alcohol abuse through boxing. Gerry was immediately interested in attempting to break this record and saw it as an ideal opportunity to fundraise for cancer care. Cancer has affected so many families in Athenry, as elsewhere. Twenty per cent of funds raised are also going to Monivea Boxing Club, another cause close to Gerry’s heart. Gerry has not boxed for a while but he maintained his interest in boxing and the Club. Monivea Boxing Club, under the leadership of Gerry Farrell, has an exceptional reputation and has produced many great boxers over the years… with more to come.

Gerry has a fantastic committee supporting him in his efforts. The committee includes two of Gerry’s siblings, Gabe and Geraldine Cronnelly, along with Gerry Farrell, Tom Carr, Eddie Quinn, Shane O’ Neill, Paddy Galvin, Mick Mc Dermott, Paddy Fahy, Liam Turley and Gerry Aherne.  While the committee concentrate on the fundraising and marketing of the event Gerry is concentrating on maintaining his fitness. On average, every week, he does 3 hours of weights, a 30 km run, 150 km of cycling, sparring, and numerous rounds on the Punch Bag! In August, Gerry will begin a specific boxing training programme that will gradually built up as he approaches the 20th of October, the date of his attempt to set a new Guinness World Record for consecutive boxing rounds in the Raheen Woods Hotel.

There are a number of social media forums for the Fight4Life Help to KO cancer, see the following links: 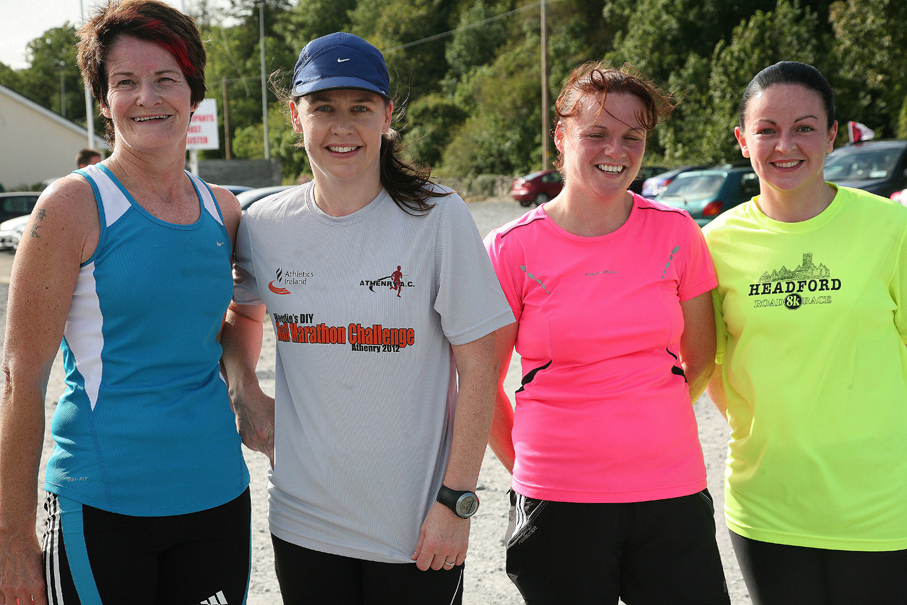 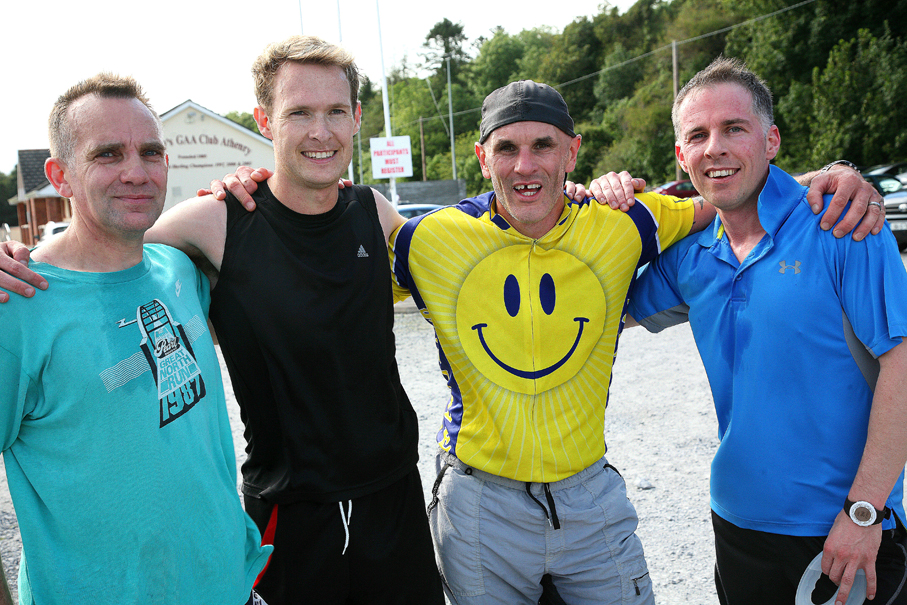