A fundraising night for Lily-Mae Morrison and other children suffering from neuroblastoma will be held in Monroe’s Live on Saturday October 5th from 9pm.

The event will be attended by many of the famous names, friends, and family who gathered to help record Elton John’s classic hit Tiny Dancer, to raise funds for Claregalway girl Lily-Mae Morrison. 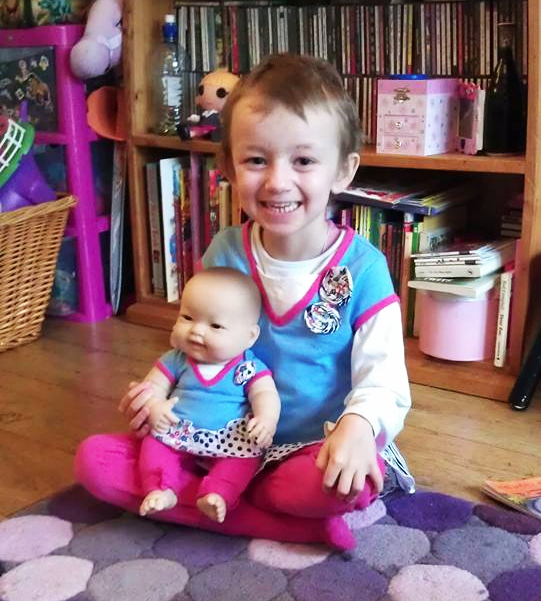 Declan O’Rourke, Mundy, Paddy Casey and Julie Feeney were among those who took part. The single was a great success, reaching number two in the charts, and raised valuable funds for Lily-Mae’s treatment.

Five-year old Lily-Mae is the daughter of dancers Judith Sibley and Leighton Morrison who are best known in Galway for their work with Chrysalis Dance and Youth Ballet West. Lily-Mae was diagnosed with stage four neuroblastoma, a rare form of childhood cancer, in June 2012.

The fundraising night will see music from The Reverse, Will Varley and the Lewd Tunes. Admission is €10 and the proceeds will go towards the Sunni Mae Trust, the charity founded by Lily-Mae’s uncle Paul Hayes, to raise money for Lily-Mae and other children affected by neuroblastoma.