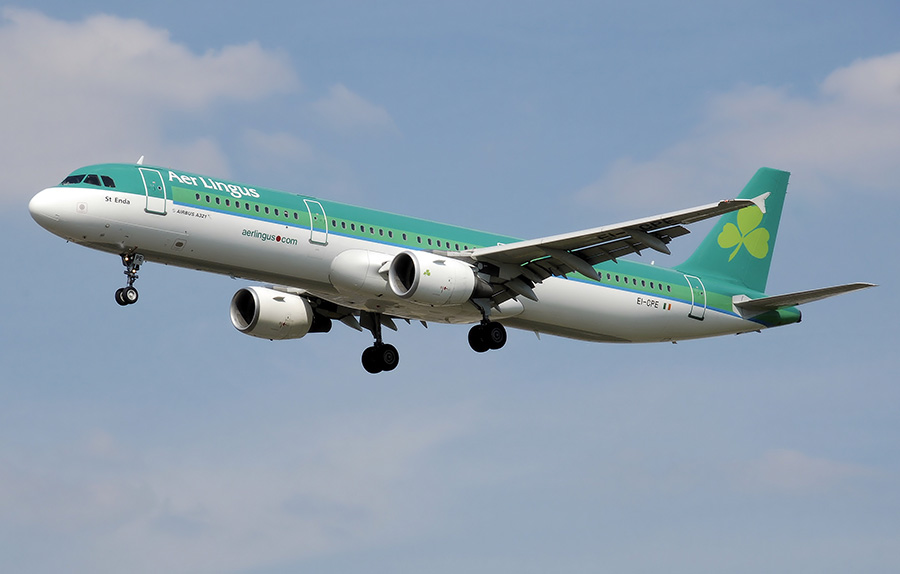 In a statement issued today Galway Independent Senator Fidelma Healy Eames has questioned the merits of the State selling its share in Aer Lingus.

‘There appears to be more disadvantages than advantages to the State agreeing to the sale of Aer Lingus’s 25% stake. Jobs and connectivity, particularly to Shannon and the Western region, are especially at risk.

The Government needs to specify clearly what exactly is the advantage of agreeing to the sale of Aer Lingus.

Are we not a growing economy? An economy that took in more than €1 billion extra in taxes in the last quarter than was expected. What is the specific need for €300 million at this time and what will it be targeted at?

Connectivity is central to jobs and economic growth across the regions. Fewer flights to London, in and out of Shannon, will affect families in the West and mid-west that rely on Shannon to get to work in London on a weekly basis. This is a reality for many I know in Oranmore and Galway who do the weekly commute. Less connectivity will also affect local jobs that are a result of the domestic growth stimulated by connectivity to UK and Europe.

The Heathrow slots are crucial to an economic revival that is still quite fragile in the West.

This is quite apart from the more than 1000 jobs that may be at risk in Aer Lingus itself. Once we sell we’ll have no control and that is the bottom line.

I’m shocked that the Government would contemplate selling such an asset and lifeline for the sake of €300 million.

Critically, the Government must answer the question—will the €300 million be targeted and if so in what area? €300m can very easily get lost in the State coffers.

Only a specific targeted use of the €300m that makes good economic sense warrants the state selling our 25% stake in Aer Lingus.

Will it be used for example, to assist the 26k homeowners at risk of home repossessions this year? Will it be used to reduce USC or broaden the tax bands to reduce the burden on families up and down the country? The fear of course is that it could easily be lost in election giveaways.

The disadvantages appear greater than the gains.

The Government will need to provide a robust and convincing case to the Irish people if it is to agree to the sale of our national stake in Aer Lingus.