The country’s first support centre for families across the country with children who have been diagnosed with cancer will be opened in Oranmore by a charity which provides practical assistance as they go through treatment.

The Hand in Hand Charity has been an invaluable source of assistance to distraught families since it was set up in 2006 by a Claregalway mum, whose two and a half year old daughter Caithlin was diagnosed with cancer.

Karen Doherty, aided by a small group of friends and neighbours, set up Hand in Hand to help others going through the same ordeal as they travel up and down to Dublin for medical treatment and try to keep the household together for other siblings left behind.

The charity pays for laundry to be done at a local launderette, organises for meals to be delivered, homes to be cleaned and arranges Garda-vetted childcare for the other children in the home. Other practical help organised by the group includes before and after school pick-ups.

Initially a service offered to families in the six counties of the west coast, from Donegal to Limerick, it has now been spread to fifteen counties and has so far helped out eighty families. The average length of treatment for a child with cancer is two-and-a-half years; children with cancer are also more prone to relapses than adults. Judith Sibley, mother of Lily-Mae Morrison who is currently undergoing a clinical trial for Neuroblastoma in America, said the services that Hand in Hand delivered to her family were far from a luxury.

She pointed out that children undergoing chemotherapy could get ill four or five times a night which necessitated a massive amount of laundry. Keeping the house and bed linen clean was extremely important as these children were at high risk of developing infections.

“They’re a necessity. Being able to send duvets to a dry cleaning service was vital,” she explained.

“We will be holding coffee mornings, providing emotional support sessions for families whose children are newly diagnosed, support for siblings. There’s nothing like it in the country. It’s really for families to call in and reach out to other people in a similar situation.”

The charity is totally dependent on donations from the public and this year hopes to raise at least €140,000 to keep the same level of services in place. There is one full-time worker and another on a work placement with the service reliant on mainly third-party fundraising.

“Ideally we’d like every family in the country to avail of the service but it’s only in the last twelve months we’ve grown from six counties to fifteen. We’ve really pushed it out. We’re always dangerously close to the breadline as we’re so reliant on fundraising and have to pay service providers and staff a very modest salary.”

The new support centre will be opened next Monday February 16th on Oranmore’s Main Street by RTÉ broadcaster Ryan Tubridy. 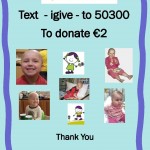 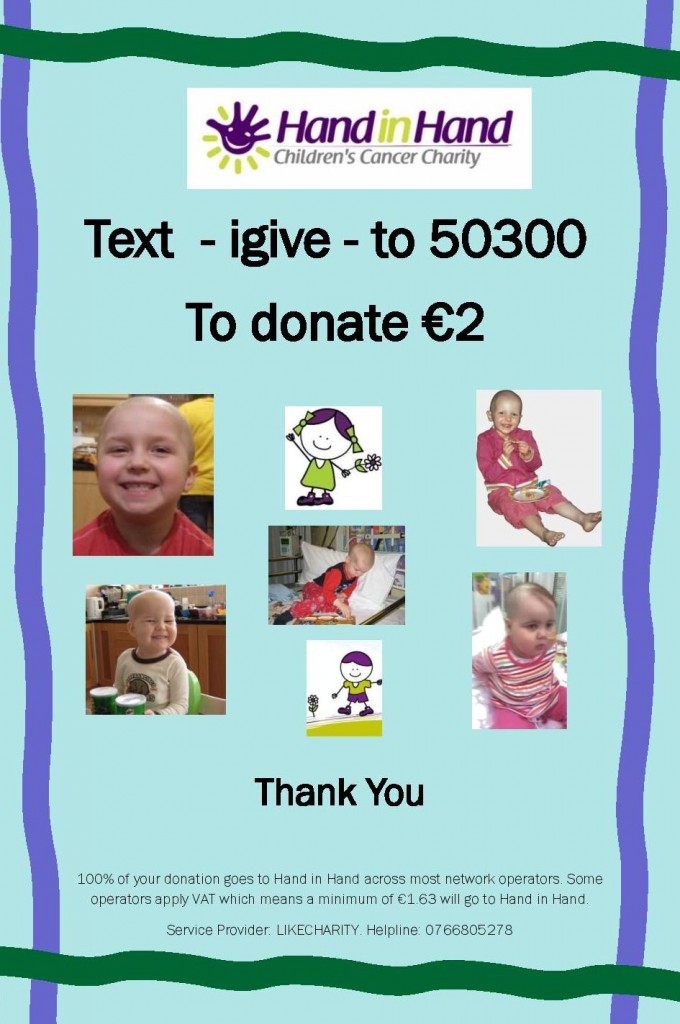