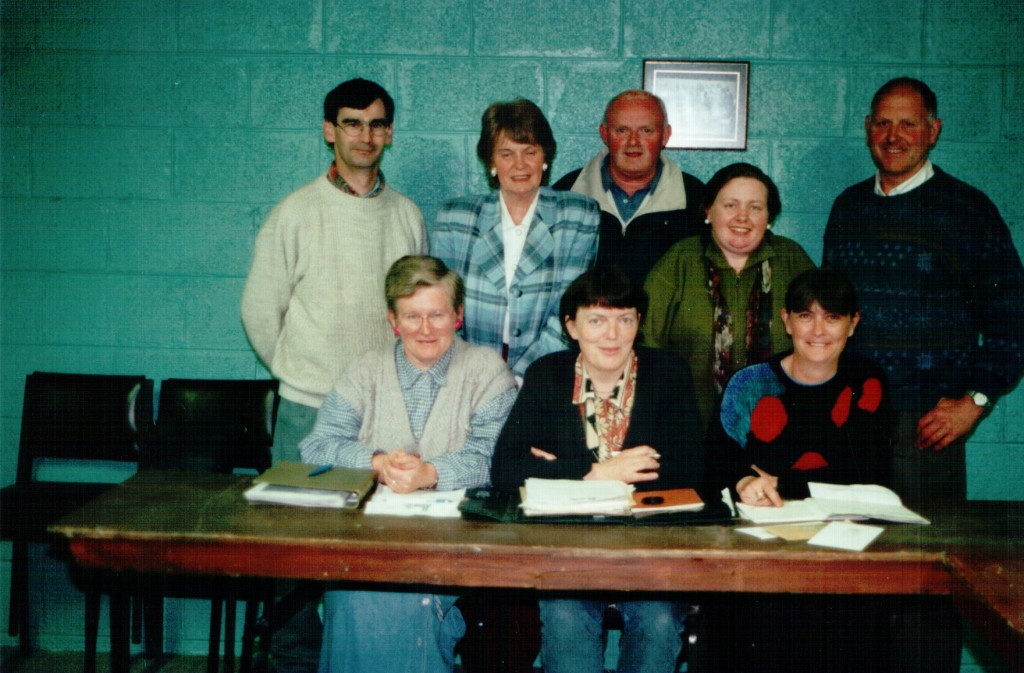 The Group was formed in December 1995 and have been steadily working since then. The following is a report of achievements to date:

The above work has been slow but steady and we are very pleased with our progress to date. Our next and most ambitious project is the development of the Nine Arches in Claregalway. The deepening of the River Clare rendered the old bridge redundant. The road was subsequently realigned and lowered by Galway County Council at the location of the old bridge. The stone Arches of the old bridge are still in place. Our proposal would involve the removal of the debris on the eastern side of the N17 (opposite the Nine Arches pub) and the stone arches could be exposed. The western side of the bridge was either damaged or unnecessarily removed at the time of the road works. The Arches would be rebuilt at this location and the surrounding areas would be suitably landscaped. An information plaque would be erected outlining the origin of the Arches, and the subsequent developments which have rendered the Arches redundant.

As you can imagine, this will be a major task and painstaking. We welcome any ideas you, the Community, have in realising this project. At time of print, we are negotiating with Galway County Council with regard to carrying out this project. The Council have been most helpful with all our projects and we hope to continue our positive liaison with them.

On behalf of the Committee, I would like to offer sincere thanks to Colm Wallace, Galway County Council whose advice and ongoing help is invaluable; to Senator Jarlath McDonagh, whose support has been tremendous; to Bosco McDermott of Glynn’s Garden Centre, who helped us from the very beginning with his expert advice on landscaping; to Malachy Flaherty who supplied the stately wrought iron flower holder for the pump in Claregalway; to Seamus Concannon for helping us out so many times with his machinery; to Eugene Murphy for his generous donation towards the landscaped area near the school.

Last, but by no means least, sincere thanks to the trojan workers who are helping to make it all happen—our FÁS team—to Micheal Cloherty, Joe Cloherty, Noel Moran and Pat Feeney. They have worked steadily and the Famine stone is just one example of their expertise. We hope we can keep them as the scheme is due to expire next month. A sincere thanks to Paddy Prendergast, our FÁS supervisor, who was thrown in at the deep end! Paddy replaced Clive Blackwell and has achieved a lot since he came.

A very special note of thanks to Larry King who has maintained the landscaped area adjacent to the school all summer. Larry spent many days attending to this site and it is a credit to his splendid toil. We have nicknamed this area Larry’s allotment! Larry hopes to involve the school-children in planting daffodils, which will give them an added interest in the development of this area.

The erection of the townland names was no easy task and Seamus O’Connell and Sean Harte spent many evenings erecting these stones over the summer. It is a great tribute to them.

Our Committee are working for all residents with a Claregalway address and we would appreciate any ideas you may have for the overall development of Claregalway. With your continued support, we will continue working on our projects and see the fruition of same in time.

Josette Farrell, for and on behalf of the Group. 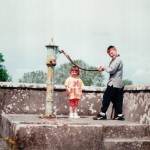 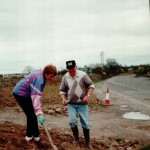 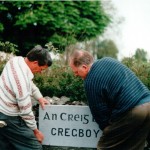 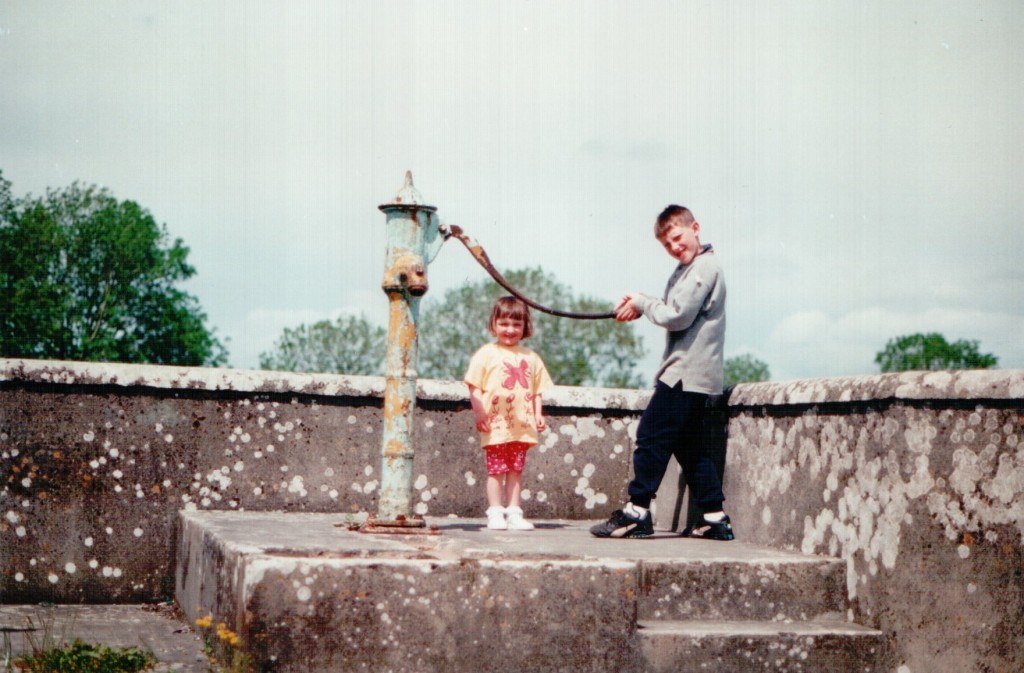 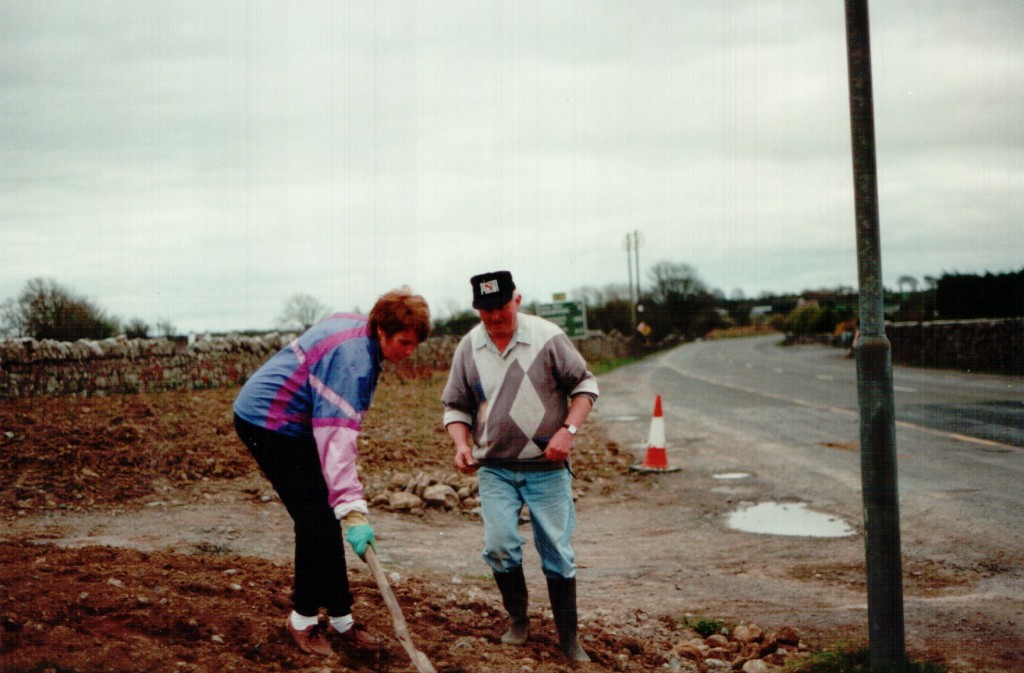 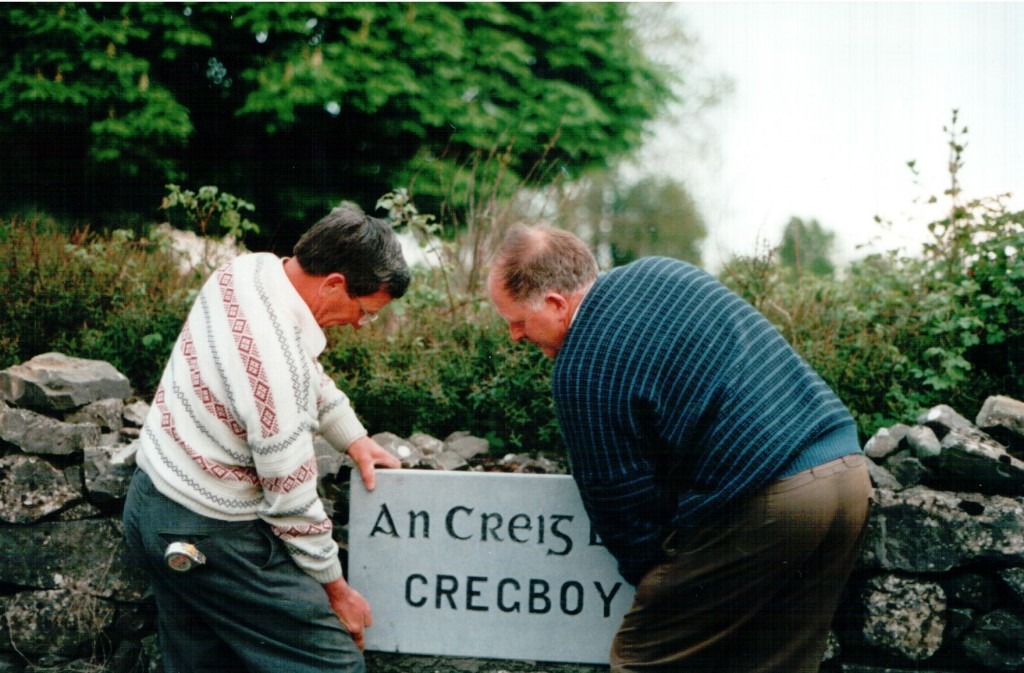