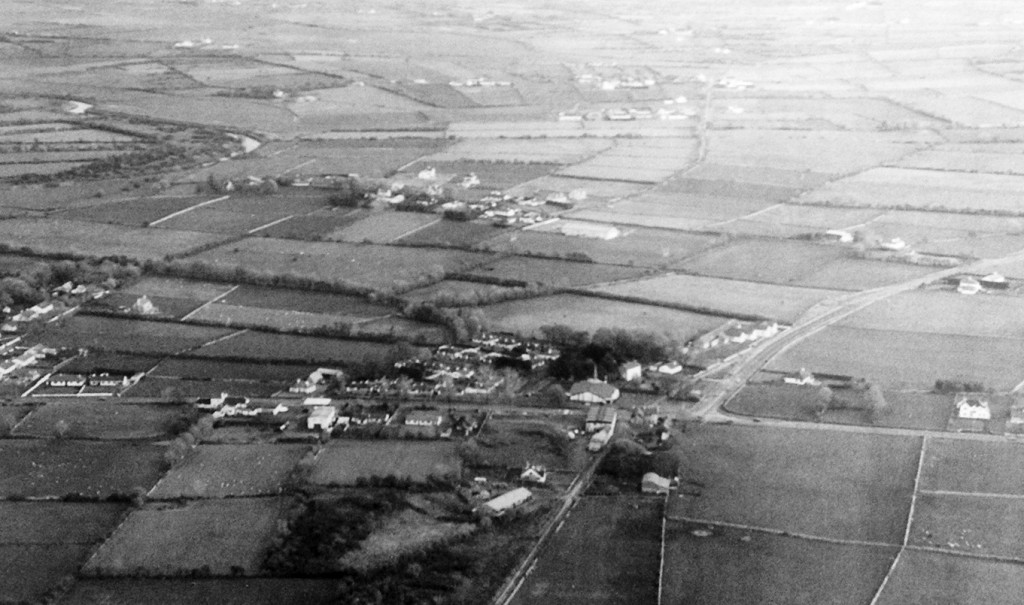 Mr. Hugh Brady and Ms. Helena Gavin represented Brady, Shipman and Martin Planning Consultants employed by Galway County Council to draw up a development plan for the Village of Claregalway.

Virtually, every Community group in the Claregalway area was represented at the meeting with almost 70 interested people attending.

The meeting started with a presentation made by Mr. Brady and Ms. Gavin outlining the process involved in drawing up a development plan and the statutory requirements laid down to execute this process.

After the presentation, the attendees were split into two groups so that they could discuss their wishes and concerns for the future development of Claregalway and its environs.

The following is an accurate summary of the 35 topics and concerns raised by the group that I was part of. I was nominated as spokesman for our group—i.e. Community Action Group. The spokesman for the group Mr. Kevin Moran echoed the following concerns almost to the word.

As part of the development plan process we will make sure that our public representatives both local and national understand, represent and deliver on our wishes as a community.

We can all work together and the more consultation and discussion takes place the easier the task of the local authority planers and developers.