They came in their droves from all over the country—they brought their rain coats, brollies and their wellies but they forgot the sun block! Who could have predicted they would need it! Who would have thought that Sunday last would be so fine that people would need to apply sun block to avoid getting burned. It was a super sunny day for Claregalway Agricultural Show’s 20th Anniversary. This was Claregalway’s best show since it began in 1991. Show Queen, Emer McManus looked radiant. She presided over the presentation of the prizes all day. 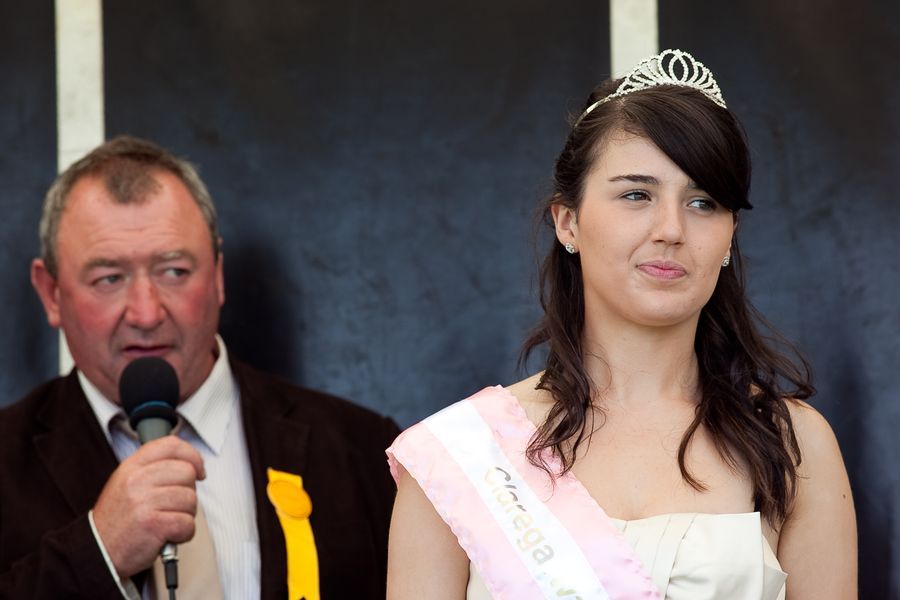 She wore a very elegant black and cream dress with matching shoes, very befitting the occasion. Claregalway Agricultural Show was very honoured to have the National Chairman of the Irish Shows Association, Mr John O’Hara at the show this year. Also attending was Mr PJ Foy Chairman of the Western Region and the Secretary of the Irish Shows Association Mr Michael Hughes. Mr Noel Grealish, Independent Deputy for Galway West, Councillor Malachy Noone and Councillor Jim Cuddy also took time out to attend.

Great crowds turned up to support the local show and exhibitors came from all over to parade their fine animals in the parade rings.

Competition was exciting in all the horse and pony rings with entries up on previous years. Champion Pony of the Show was owned by Raymond Conneely from Ballyconneely and Reserve Champion was awarded to Jarlath Grogan from Claremorris.

The show committee was delighted with the big increase in cattle entries this year. The Cattle Classes were much improved on previous years with a fine calibre of animals in the rings. The standard was very high in the Sheep Classes too and entries were up on previous years. The Dog Show attracted a huge entry as always and there was great interest in the Fowl Classes. The Champion Dog of the show was owned by Chris Corcoran from Athenry and the Reserve Champion was owned by David Connaughton from Claregalway. Competition was vigorous in all classes and the Judges were very impressed with the quality of the exhibits.

Entries were much the same as in previous years in the Indoor Classes. The Children’s Section was very popular with beautiful art work on display and lots of interest in the Lego classes.

Show Chairman Val Noone was very pleased with the turnout. He thanked the dedicated committee for all their hard work and all the helpers and stewards who turned up on the day to keep everything running smoothly. He thanked the Duffy family for the wonderful venue. He thanked all the sponsors of the show for their financial assistance. He thanked the exhibitors and spectators without whom there would be no show.

As with all outdoor events the weather is the main factor. Today we were blessed with a fabulous day. It makes all the hard work, time and effort put into organising the show well worth while. Today we had a great show.

There was a lovely relaxed atmosphere in the show grounds. Recession was forgotten if only temporarily. The attention to detail in the preparation made sure everything ran smoothly. Judges and visitors at the show were very impressed by the hospitality they received. Spectators and exhibitors alike just chilled out and basked in the sunshine. Thank you all for your loyal support and long may it continue. 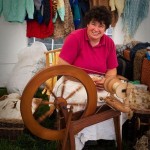 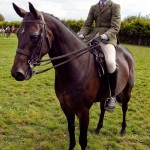 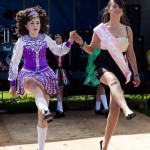 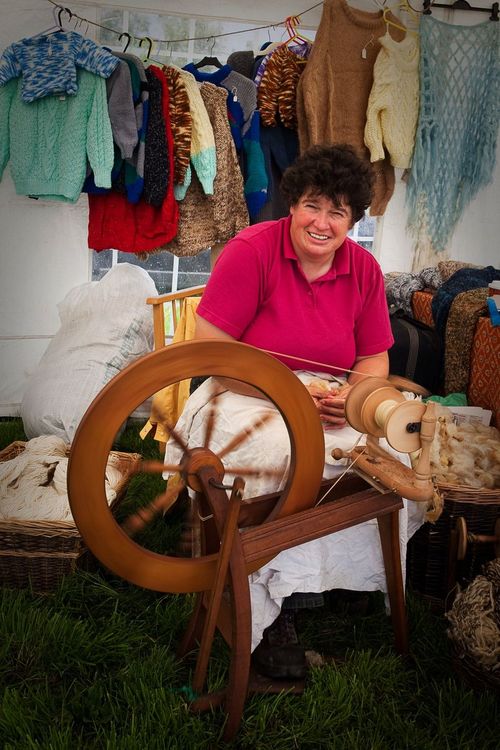 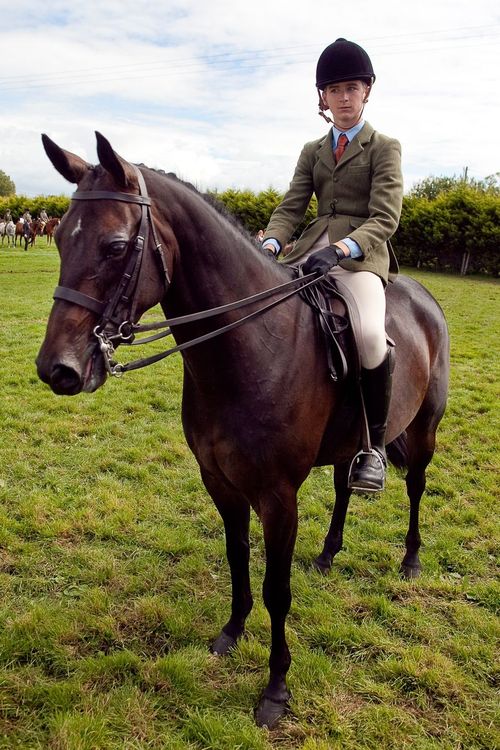 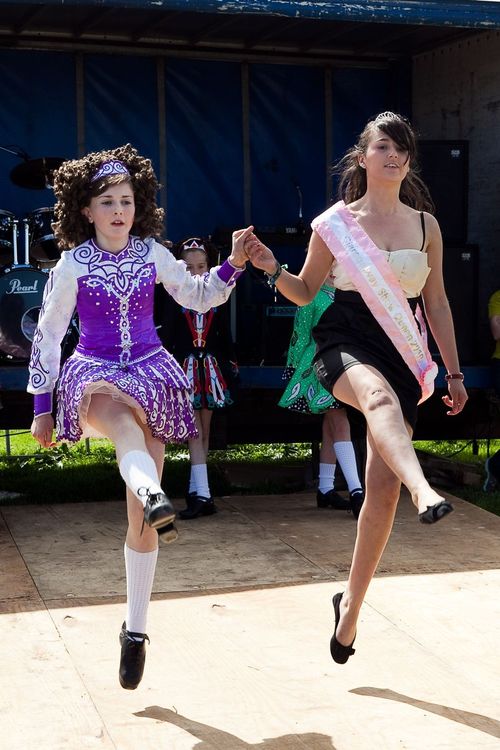