The powerful and passionate PREDA supporter Damien Dempsey will perform a benefit concert in Monroe’s live Music Hall, Galway at 9pm on Thursday December 16.  All profits from the concert will be given to PREDA, the child rights charity based in the Philippines. Well known Galway band, Raindance, were very quick to lend their support to this worthy cause.

The generosity and sponsorship of the concert by newly crowned Galway Pub of the Year, Monroe’s Tavern and The Western Hotel, Prospect Hill – home of PREDA Galway,   will ensure a better future for the children at PREDA.

Dempsey will be performing for his third consecutive year in Galway city in aid of the PREDA foundation. To date Damien has been instrumental in helping to shape the futures of the children in PREDA’s care.  He has helped raise over 15,000 euro through his PREDA concerts and related events.  He never does things in half measures and arranged a visit to see the work being done by Fr. Shay Cullen and the eighty strong team at the PREDA centre in Olongapo, north of Manila last summer.  Fr. Shay has been nominated for the  Nobel Peace Prize on three occasions as well as being awarded the REHAB International Person of the Year in 2008 and Meteor Humanitarian Prize winner in 2009.

Damien was joined on his trip by well known trad musician Seán Regan and Philip Cribbin, Chairperson of PREDA Galway Support Committee.  The PREDA team arranged for Damien and Seán to perform at a number of detention centres in Metro Manila.  Poverty and desperation is a primary reason for some of these adults being jailed.  The power of Dempsey’s lyrics and music is truly unique and transcends nationality and culture.  His passion doesn’t need translation.  In order to under the emotion his music evoked amongsome of the prisoners in Manila it is worth checking out “Damien Dempsey’s Charity Trip to PREDA” on YouTube. 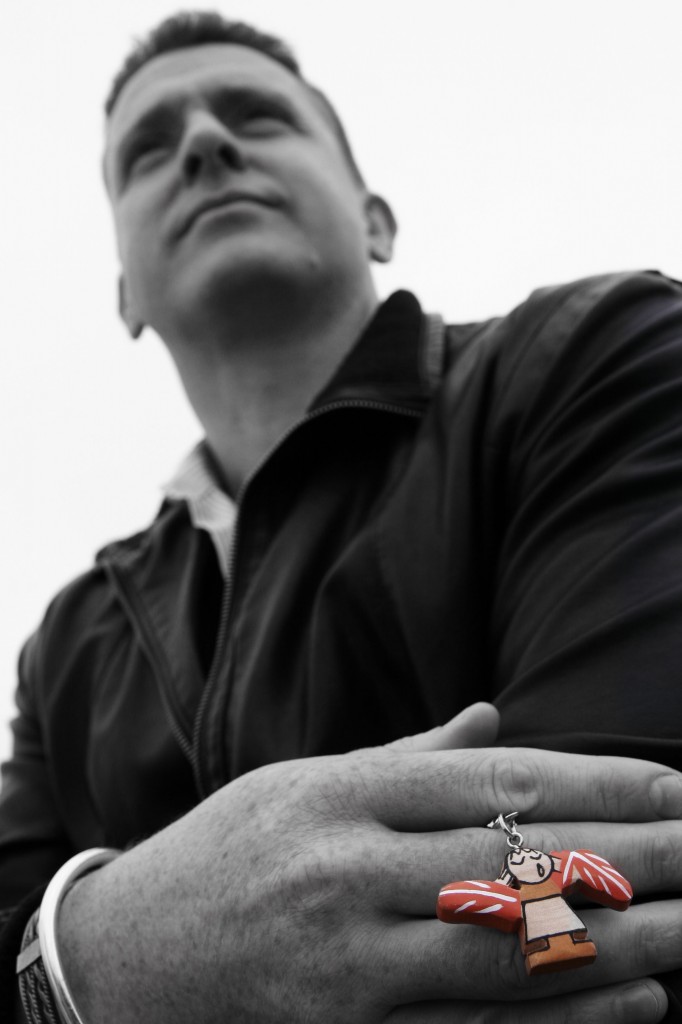 Profits from his previous concerts have helped pay for medical supplies for children rescued from adult prisons and child prostitution, building improvements for the accommodation centres the children live in as well as a basketball court for the new PREDA boy’s home.  He had the honour of throwing the inaugral basket on the court during his visit.

Dempsey has described himself as being “blown away” by the work of Fr. Cullen and the foundation’s efforts in fighting for humanity.

His musical talent extends beyond the stage and touches people through his meaningful lyrics and passion for helping those in difficulty. Damien’s dedication and commitment has helped the organisation build much needed facilities for young boys and girls such as safe housing, schools and sports facilities.

Profits from his concert in Monroe’s will be used to help fund a Fair Trade car repair and restoration project being undertaken at the PREDA boy’s centre.  The money will help them set up a company to restore Volkswagen Beetles and sell them to collectors globally.  This will help the boys be self sufficient, learn a trade and earn a wage.  Such opportunities would not be afforded them in prison or living on the streets on Manila.  Any extra money will be used to help with the construction of the new girls home and hopefully complete a swimming pool currently under construction at the boys home.

With Raindance playing support and Damien Dempsey performing with his full band it guarantees to be a show stopping night of entertainment that will have an impact far beyond Monroe’s Live Music Venue in what is sure to be a sell out show on the night.

Tickets for the gig will be available from Monroe’s Tavern, Lower Dominick St. Galway from November 20th and cost €25 call 091 583397

For more information on the work of PREDA checkout www.preda.org or email [email protected] to find out how you can become involved in any way.

Further information about the charity concert can be found on: 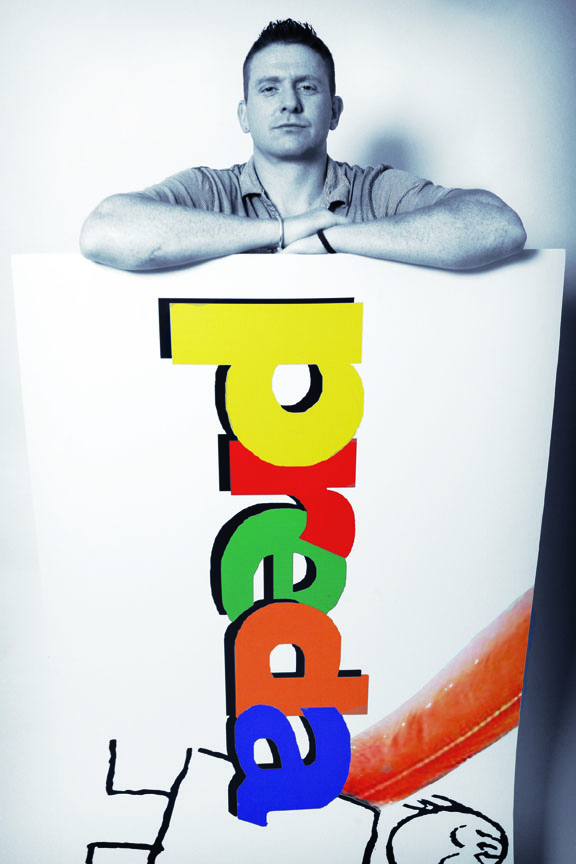