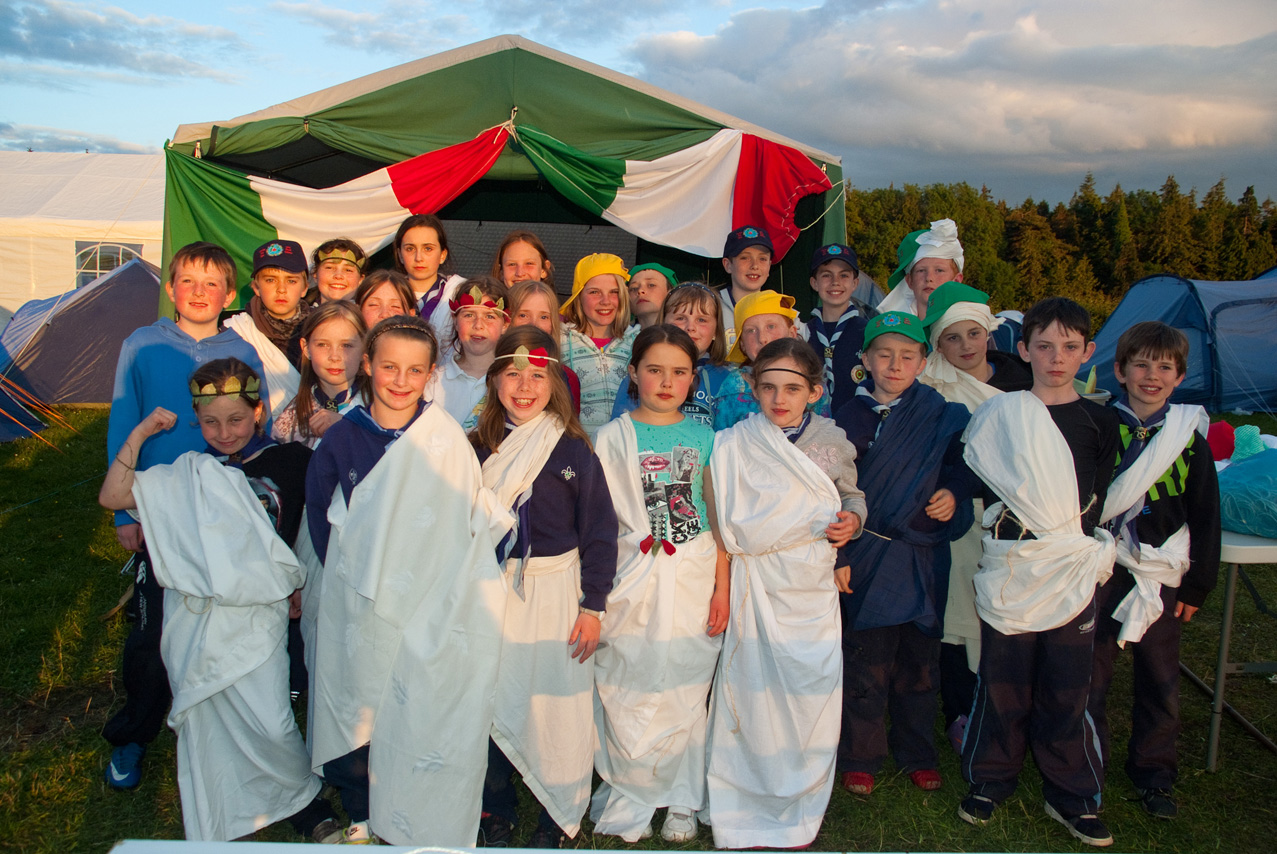 On the 19th and 20th of June the Claregalway Scouts took part in a county overnight hike in Killaloe, Co Clare. This was the first time the county used this route, in previous years they have been to Connemara and Mayo. Saturday morning was spent hiking to and setting up a base camp, then going off on the pre-planned course to arrive back in camp later that evening. They then hiked back out on the Sunday morning. 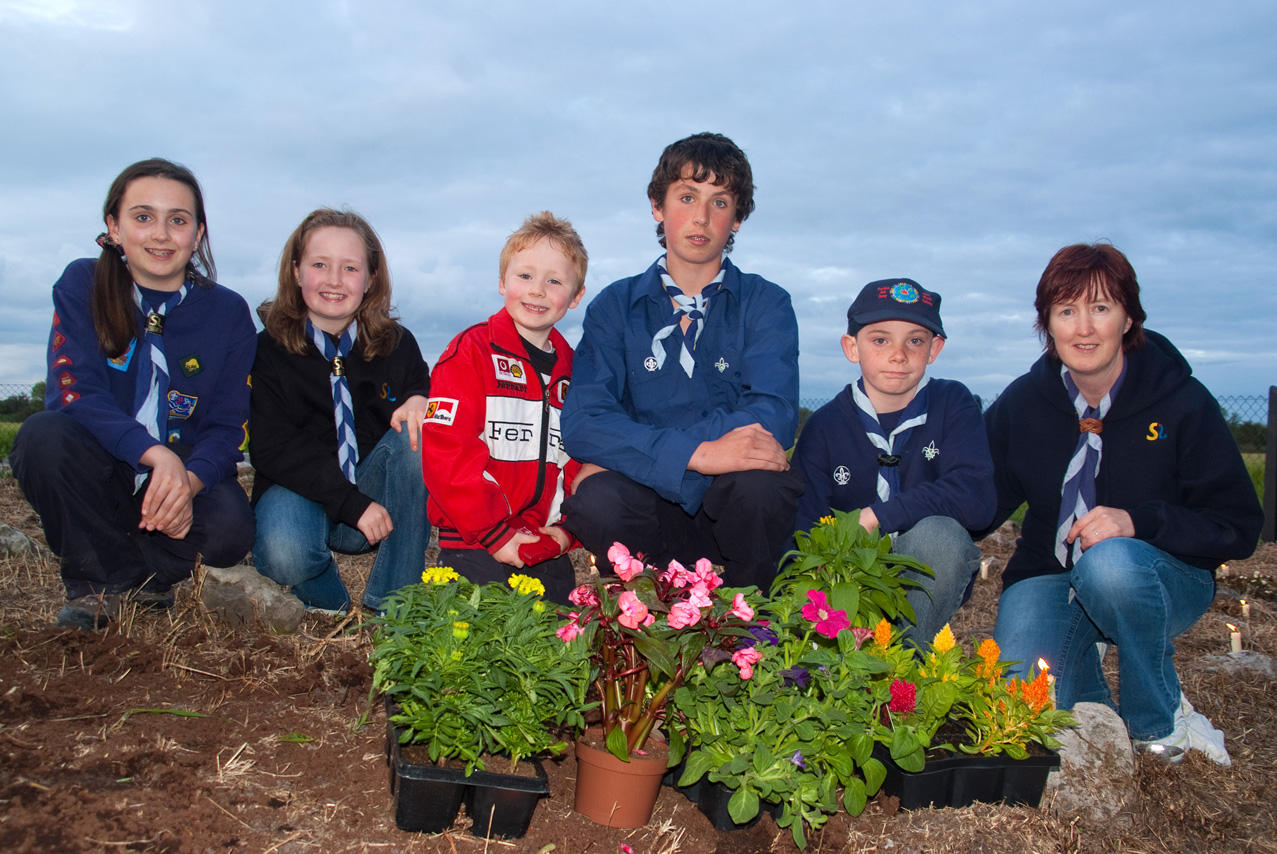 The Cubs took part in the county camp on the 10th–12th June in Portlick, Co Westmeath. The camp was a fantastic success, with over 320 cubs from around Galway attending. We also had the privilege of the Chief Scout visiting the site. The activities included kayaking, archery, zip wire, crate stacking, water activities, and an obstacle course. There was also hammock making, wall climbing, games, survival shelter building, making ropes from nettles and cups from coconuts. On Saturday evening each group put on a culture fair and a talent show representing different countries from around the world. The night finished up singing around the camp fire. 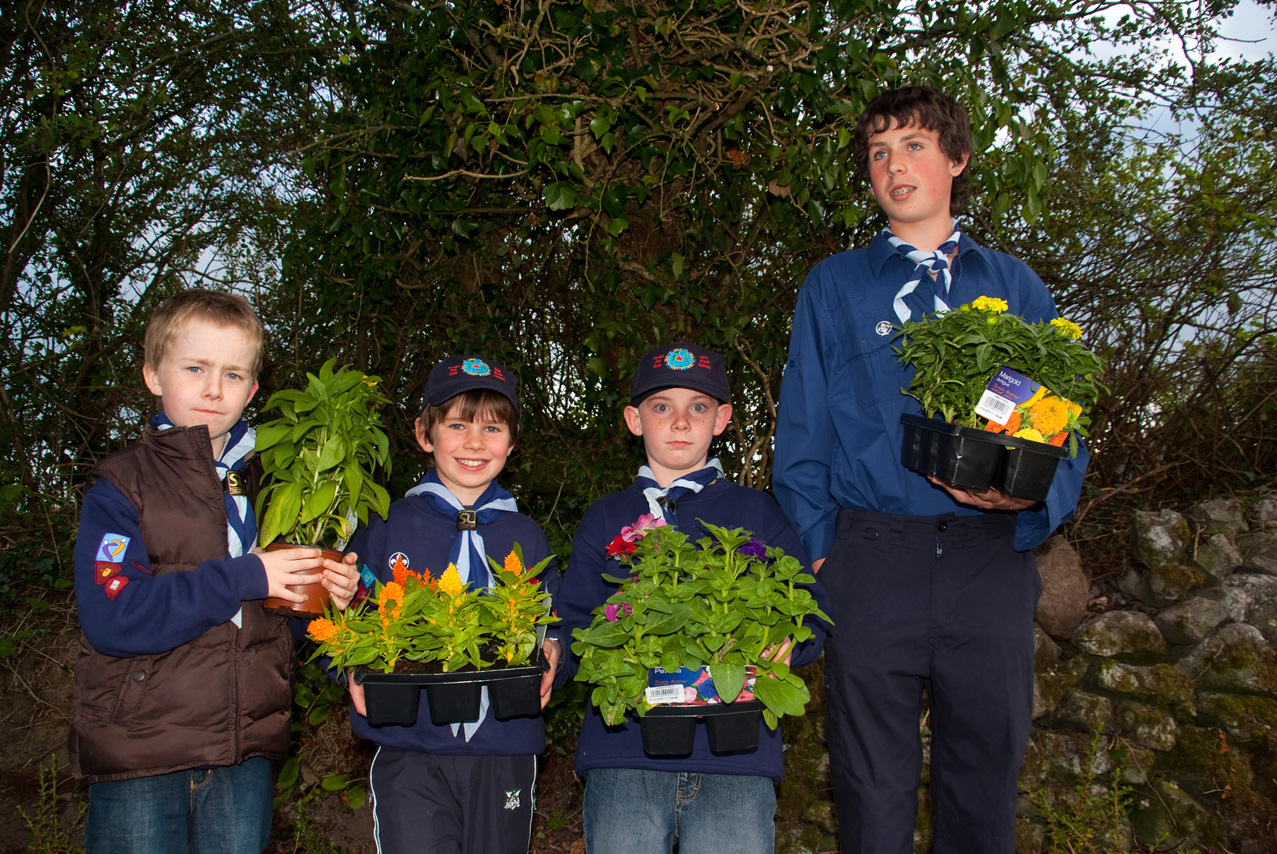 The Beavers finished up their year with a visit to Claregalway Castle, where they were given a guided tour of the building and a party afterwards. 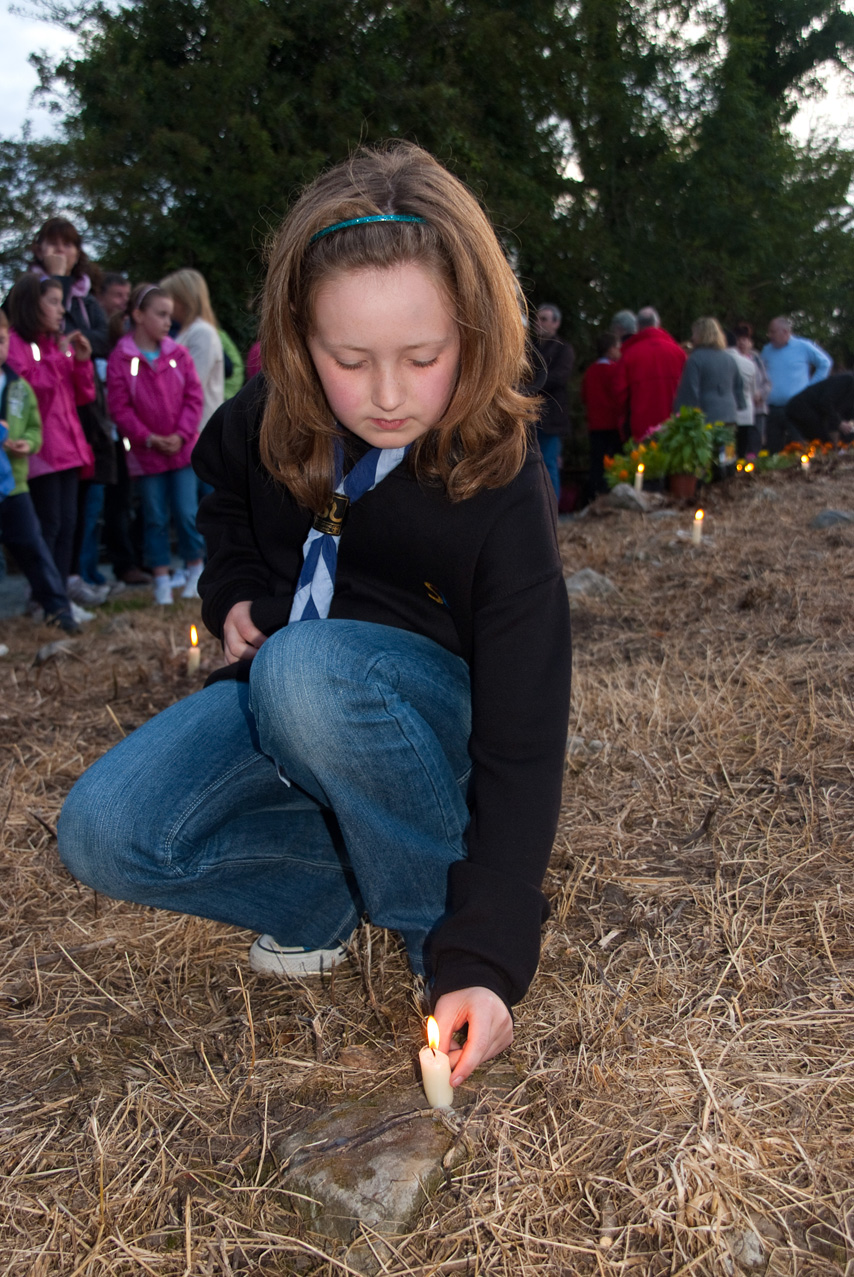 On the 30th June representatives of the Claregalway group went to the consecration of the Waterdale Childrens burial ground. We would like to thank all those involved with the restoration of the site. 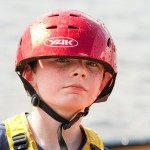 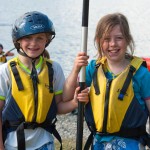 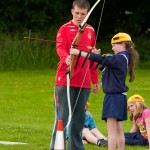 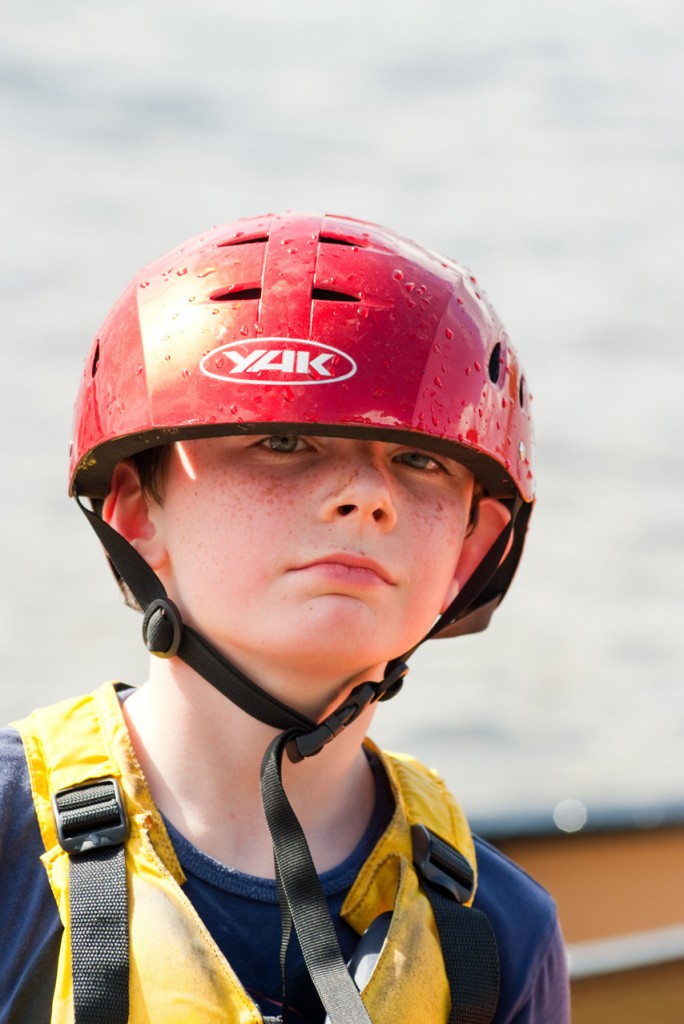 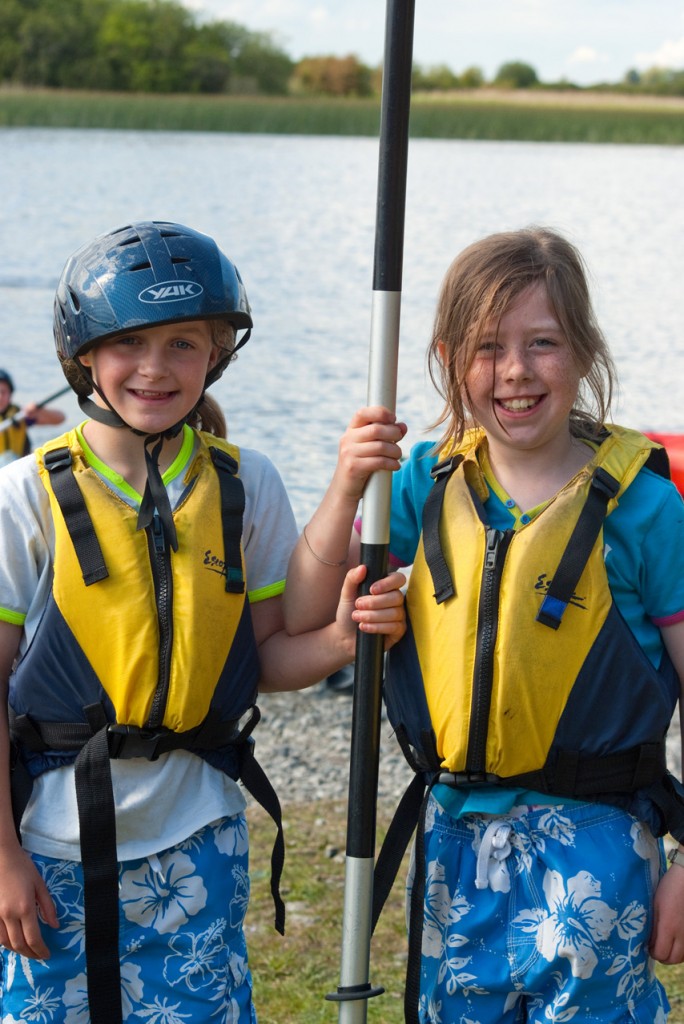 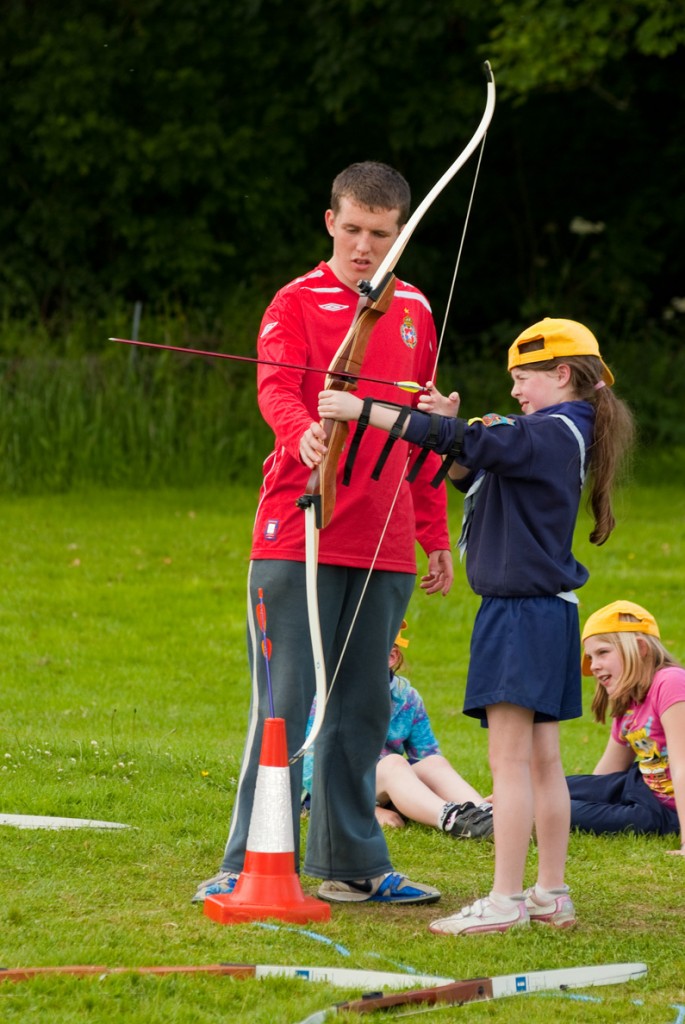