Towns and villages across the county should be equipped with CCTV cameras in an effort to tackle the growing crime rate.

That’s according to one of Galway’s two Junior Ministers who added that the cameras could be used to tackle the problem of a reducing number of Gardaí being appointed to rural areas and the closure of country Garda stations.

“I am totally opposed to the closure of rural Garda Stations”, declared Minister Sean Canney. “But while we try and address this situation we have to put in alternatives and this includes the provision of CCTV cameras in rural towns and villages.”

The North Galway Minister is furious over the reduction of rural Gardaí and the closure of rural Garda Stations and particularly in his own county. He wants the situation redressed.

However, in the meantime, Garda numbers in Galway are down, Garda Station closures have increased and the number of rural courts have declined dramatically. That is why Minister Canney wants more rural CCTV cameras to be provided.

He believes that it could be the start of some crime prevention measures in rural Galway. “They have taken away our Garda Stations and they have not replaced our local Gardaí which is a disgrace”. 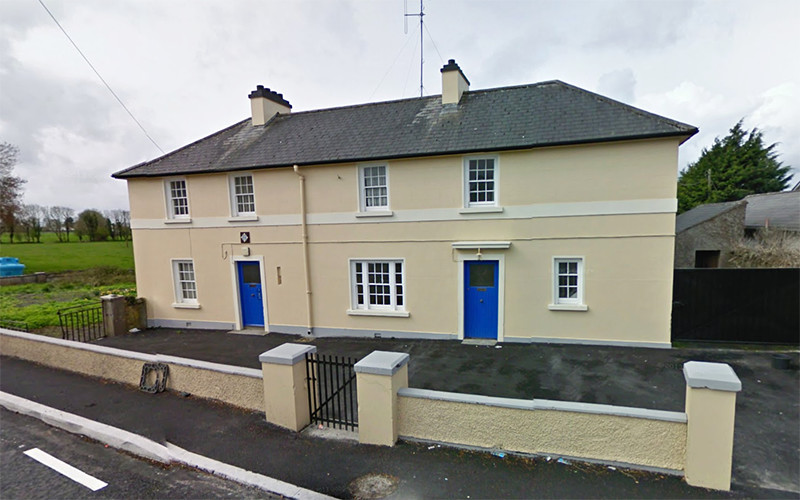 Loughgeorge Garda Station serves most of the townlands surrounding Claregalway.

Minister Canney said that the Government is currently developing proposals to give effect to a commitment to invest in CCTV systems in towns and rural areas. He said that there were towns and villages in County Galway that could badly to with such a service.

He said that the roll-out of cameras could stem the tide of illegal dumping in rural areas as well as counter anti-social behaviour. He said that his preference would be for more Gardaí on the ground but would welcome the installation of cameras if the funding was provided.

“Minister Frances Fitzgerald recently informed me that she is currently developing proposals to provide investment in CCTV systems in towns and rural areas, which is an important commitment made in the Programme for a Partnership Government. At the moment Garda authorities are evaluating the proposals involved.

“Community-based CCTV systems can assist in the prevention and detection of criminal activity throughout the country. Minister Fitzgerald informed me that a Garda evaluation of community CCTV systems highlights the fact that the provision of cameras is an effective deterrent to the commission of crime, reduces fear among members of the public and provides a sense of safety and security.

“I welcome the action being taken by the Minister on this element of the Programme for a Partnership Government and look forward to increased investment in CCTV systems for communities, both urban and rural, in coming months,” Minister Canney added.