The inaugural Blog Awards Ireland received over 1,400 nominations for blogs in 30 categories.  Over 250 bloggers from all over Ireland attended the event with many more attending virtually on Twitter.

Speaking after the awards, Móna said, “I’m absolutely speechless and humbled to have been awarded the top prize, especially against the so many wonderful blogs which had been short-listed.” Móna, who is completing her final year of a creative writing BA Connect Degree in NUI Galway, began writing her blog just over 18 months ago.  It has attracted a growing following and brought her to the notice of the Sunday Times, who offered her a weekly column in May 2012. 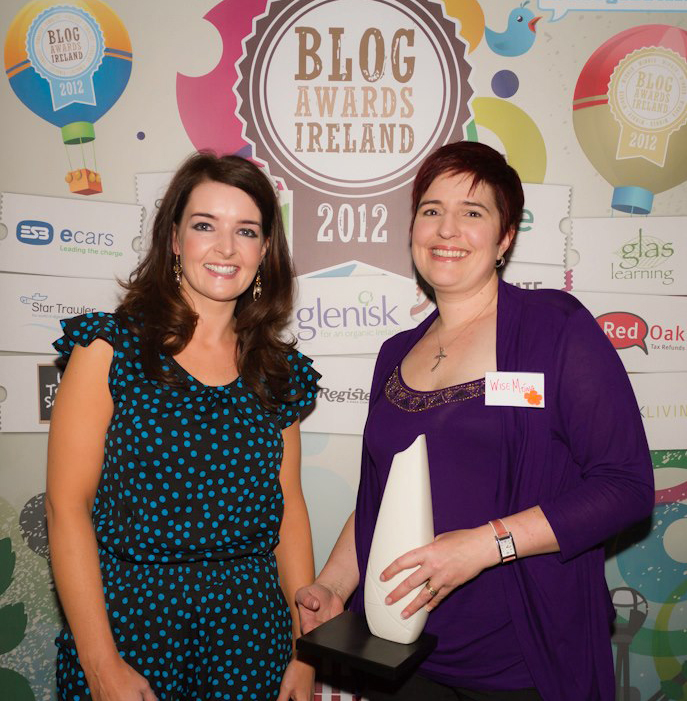