At the prestigious AIMS National Awards held in In the I.N.EC. in Killarney over the weekend. Amanda Stuart won the Best Comedienne award, in her role of the Wicked Witch for 9 Arch Claregalway Musical Society production of The Wizard of OZ. 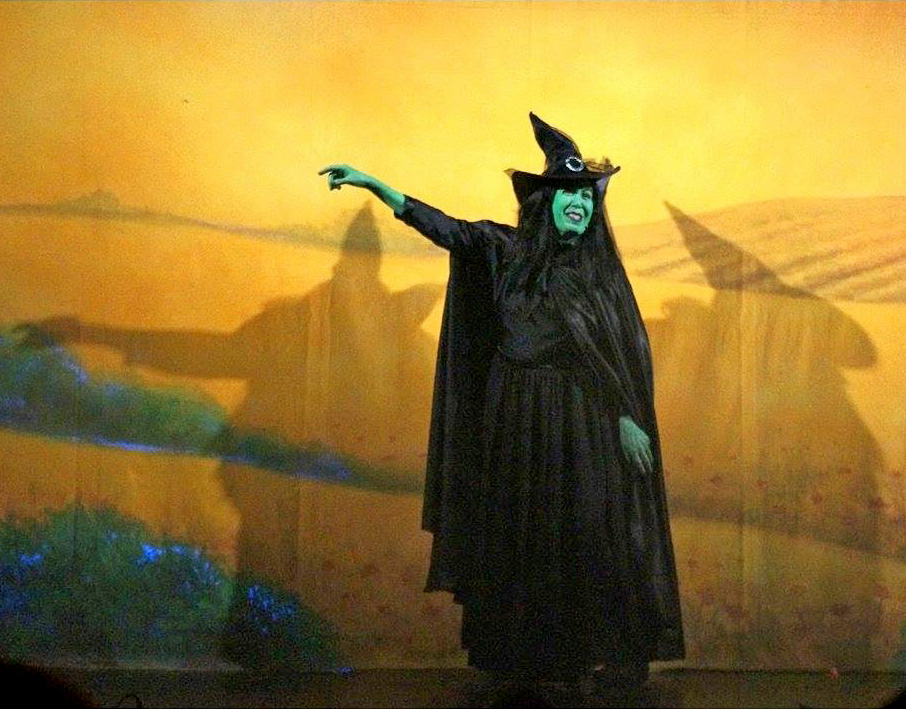 At a packed, spectacular awards ceremony, where just about 1,200 musical society people, gathered from all over Ireland to hold the annual National awards. The group from Claregalway were absolutely thrilled and delighted when it was announced that Amanda had won the award for Best Comedienne 2015. Amanda was unable to attend as she is currently involved with a play in Las Vegas, but Chairperson Hannah McCreanor accepted the award on her behalf.

Hannah said we are all both excited and delighted to be here, and to accept this first National award for both Amanda and the 9 Arch Claregalway Musical Society. It’s a fantastic milestone for everyone in the musical society here in Claregalway.