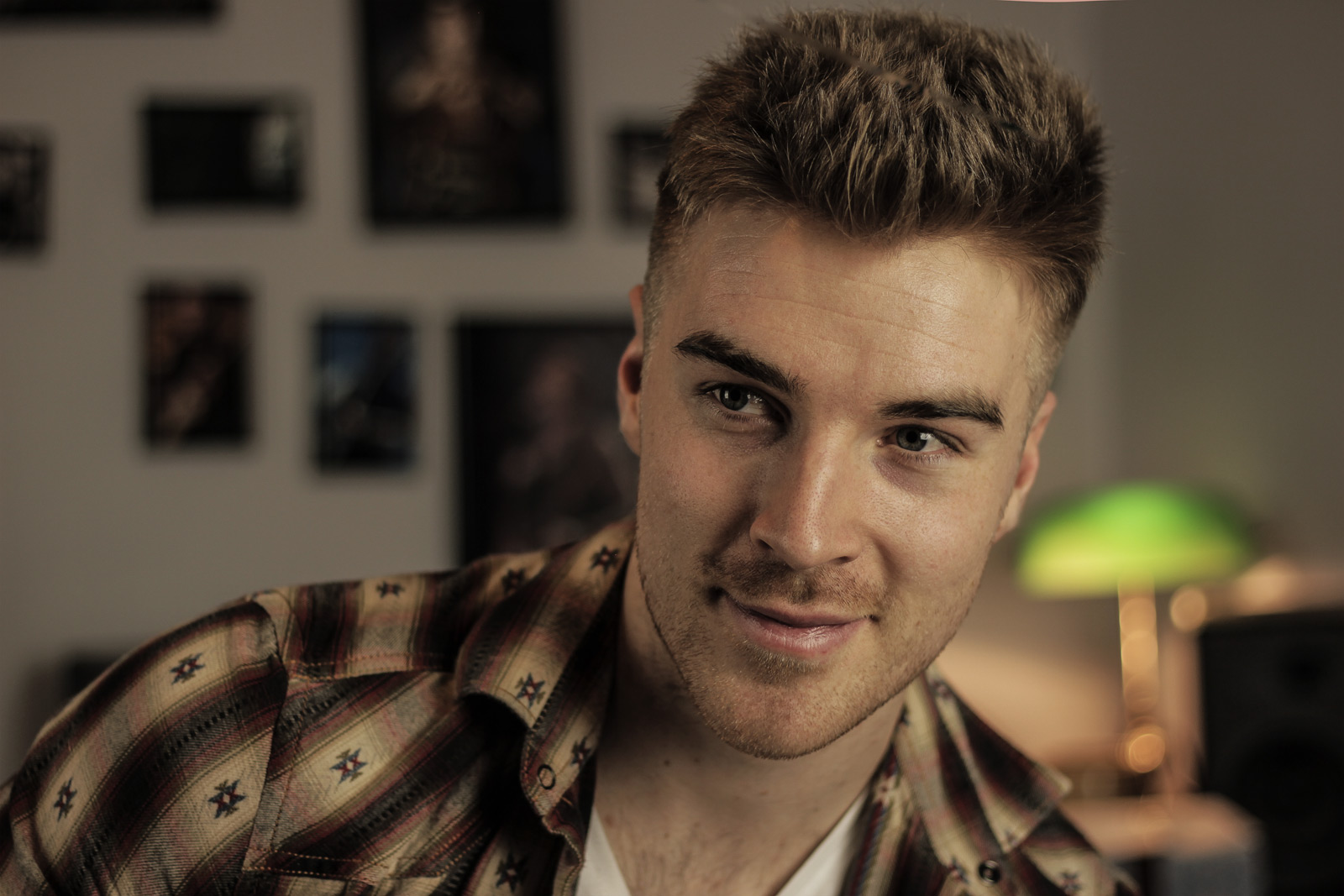 Singer-songwriter Jamie Harrison is going back to school—to perform for students at his alma mater. The 24-year old musician, whose stock continues to rise, will return to Calasanctius College in Oranmore to perform concerts on Tuesday December 8th.

Among the songs Harrison will perform is his debut single, If Only I Knew Your Name, which was released recently.

Harrison, who won an All-Ireland hurling final with Galway in 2009, always had a grá for music, and he nurtured that during his days at secondary school.

When in Calasanctius College at the age of 15 and 16 his band Amoeba, meaning single cellular organism—not very Rock ’n’ Roll he admits “but we liked the sound of it”—played Vicar Street in Dublin.

The band also got to the All-Ireland finals of the Battle of the Bands competition. Harrison started out as a rocker, and was interested in AD/DC and heavy rock but he mellowed out “and then I came to the realisation that I love pop music”.

His debut single—recorded with Grammy Award-winning producer Ken Nelson (Coldplay) in Grouse Lodge Studios is the very essence of pop. And the video for the single, which was filmed in September in Los Angeles with director Nicholas Lam and cinematographer Alexander Nikishin, is polished. Lam has worked with Nicole Scherzinger and Nikishin has teamed up with Mary J Blige.

The video delves into the mind of a young man, as he imagines a day-long adventure with a girl he doesn’t know. But, after dreaming about cruising in an open top, vintage car, through the sun-soaked highways and byways of LA, enthralled in each other’s company, his fantasy comes to an abrupt end as he watches his dream girl drive away, never to be seen again.

Harrison, who lives in Maree, Oranmore, was busking regular on the streets of Galway during his college years. Many people will remember Harrison from his charity busking on the city’s streets in 2012, when he raised over 6,000 for Claregalway Lily Morrison’s fight with cancer.

He subsequently sang and played on the charity single A Song for Lily-Mae, which was a cover of Elton John’s Tiny Dancer. The song reached the number one spot at Christmas 2012 following an appearance on The Late Late Show.

As well as a concert in Oranmore next Tuesday 6th, Harrison is working on his debut EP, which will include his distinctive blend of soul, pop, rock and fold. It is due for release early in 2016.