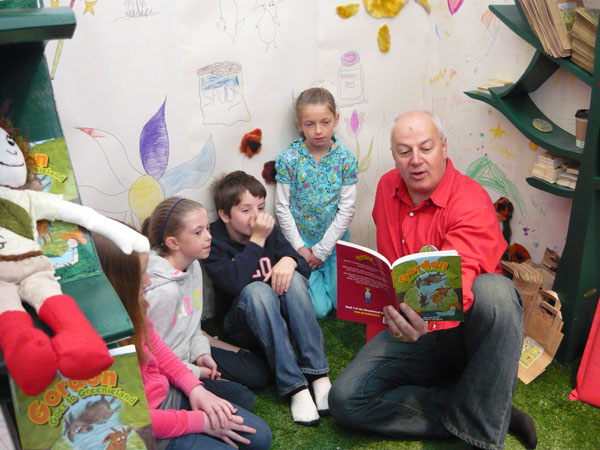 We arrived at the secret filming location in Dublin with a lot of trepidation. The big day had finally arrived where we could share our business idea with the top business people in Ireland. We were looking for and investment of €70,000 for 25% of our business.

As we arrived we were met by the Shinawil production team. They were all buzzing about busily with very official looking headsets but took the time to help us settle in. We soon found out we were the last people scheduled so there would be a long wait.

We practiced our pitch over and over, reviewed our prepared material and tried to ignore the nerves! It was very surreal to think we had reached this point in our venture, a small start-up home based business about to meet the Dragons!

About half an hour before filming we met with a speech coach. She talked us through our pitch and it was at this point the nerves really kicked in. The throats were dry and the voices a bit shaky!

Finally the time came to walk up the daunting stairs with Greenie—to enter the DEN. It was much bigger than we thought and the Dragons sitting further away than expected. Our prototyped Greenie products, that we had worked so hard to produce, were on show in their full glory with our book Gordon Goes to Greenieland.

Greenie kicked off proceedings introducing us all, and then Morag joined in to describe our company mission. Unfortunately poor Morag had a bit of stage fright and forgot her words, but Niall was very understanding, told her to take her time and she soon found her way. Mike then kicked in with some details around the potential market and the projected figures—and then the dragons took off…

Norah was interested to know more about us asking whether we were a couple! This made us both smile. We are both very good friends and have been for years, but think Morag’s partner Rob wouldn’t be too happy to hear any answer other than no.

We both gave our backgrounds, spoke a bit about the potential markets and then Sean O’Sullivan asked about our potential revenues. He didn’t seem convinced that we would meet them as he felt we were putting the cart before the horse. Bring Greenie to life with the big movie and then make the merchandise, not bad advice! Sean declared himself out.

Bobby: ‘Do you remember me?’ How could we forget! Bobby had very kindly helped us launch our Greenie Land concept at Bloom 2011. He was delighted to see our progress and was really complimentary towards Morag describing her as a ‘PR Queen’ with ‘really cool’ creative skills. Morag had recently been featured on the Six One news and Bobby had seen her in action. Although Bobby felt we would ‘get there’ he declared himself out as he didn’t feel it was his space but offered his services again at Bloom this year!

Niall: (While looking to Sean) ‘As the Americans would say it’s like sweet apple pie’. He found our new range to be very sweet and endearing but didn’t feel there was room for him at that time.

We had gone into the Den with the potential of another investor that had great contacts and knowledge but couldn’t invest any money at this time. This didn’t sit well with Niall and he declared himself out.

Norah was then the only dragon left. She asked to see our prototyped products in more detail. Morag got a bit carried away with her enthusiasm when showing Norah our new Greenie Easy to Grow range and soon heard a voice from the wings saying ‘Morag, please get back to your station’.

Norah really liked what we are doing and had used similar products with her son while living in the UK. However because of the other potential investor she didn’t feel there was enough room for her and ‘for that reason only’ declared herself out.

The ordeal was over! No investment, but fantastic advice and great compliments all round. We walked out of the Den with our heads held high and feeling elated. A fantastic experience but perhaps not one to be repeated!

Since the Den we have taken Sean’s advice very much on board and are looking at all sorts of fun ways to bring Greenie to life and to bring our protoyped merchandise to the next stage. Ultimately we decided not to go ahead with the aforementioned investor as money is what the company needs to progress to the next stage—we are still actively looking for other potential investors and Greenie continues to grow regardless! 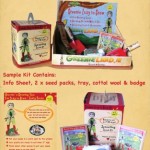 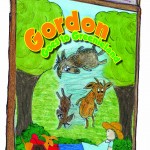 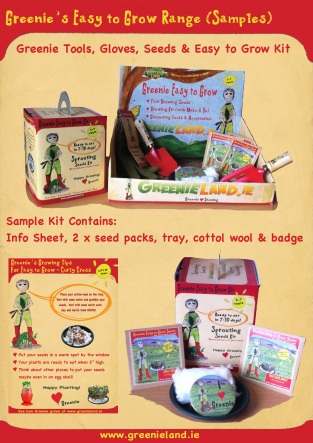 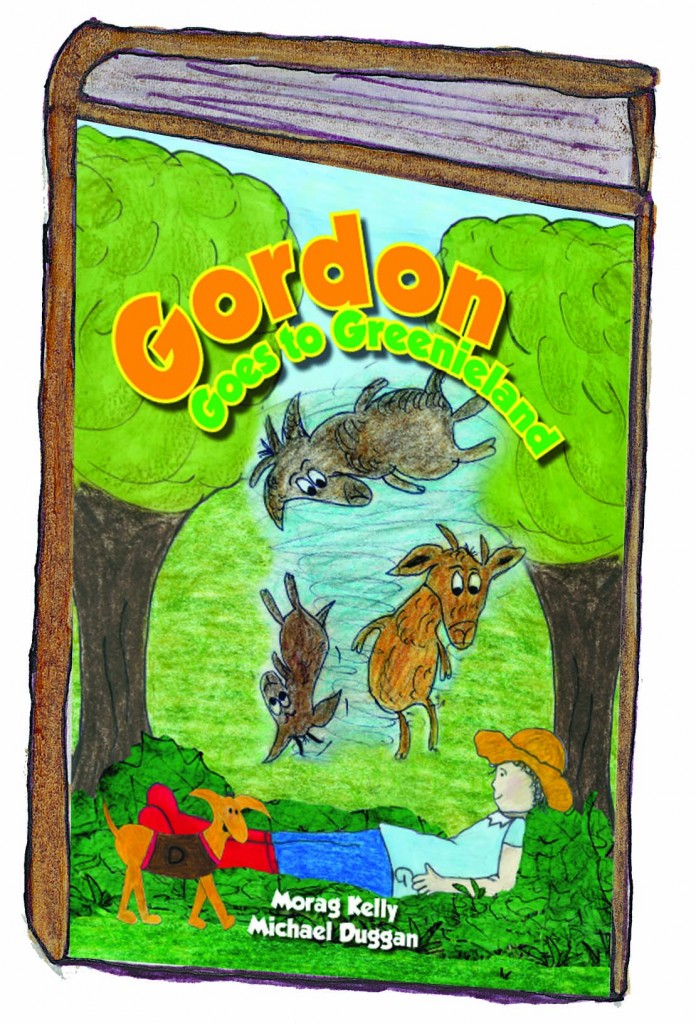