Fresh from auditions for wannabe popstars in this year’s X-Factor competition, a Galway native is crossing his fingers that at least 100 locals will turn out for their potential sixty seconds of fame on the Britain’s Got Talent show. 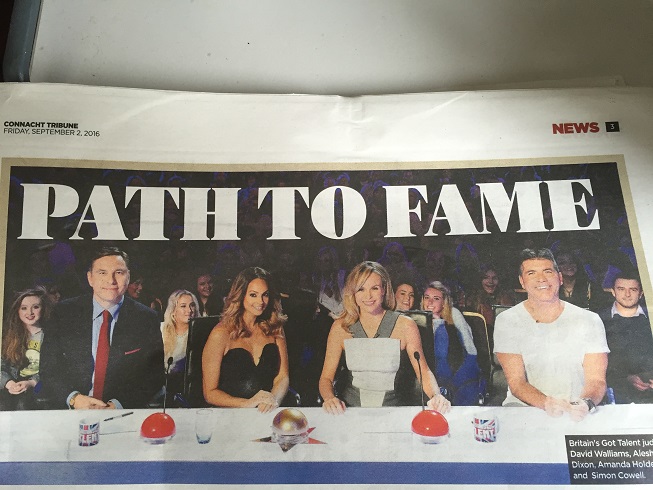 After auditioning 90 hopefuls in Mervue Community Centre last year, Stephen Ridgard is this Saturday moving auditions to the Galway Shopping Centre which will likely attract an even bigger crowd. A similar route through regional shopping centres in the UK has seen a greater variety of acts making the cut.

While six of the acts from Mervue made the shortlist last year for the tenth anniversary of show created by Simon Cowell, none of the Galway participants actually made it through to the TV series.

The big Irish success story for the 2015 series came from Kilkenny when the Presentation School Choir won over the hearts of the judges and the public but narrowly missed a place in the final.

Stephen from Ballybane in the city had pushed the choir through to the live shows.

“There’s absolutely no reason a Galway act wouldn’t go through. Last year we had a lot of singers, impressionists, magicians.

The auditions take place in an empty unit at the Galway Shopping Centre. For any act that requires a lot of space such as big group of dancers or fire performers they should contact the UTV team ahead to secure an alternative slot.

“I’d love 100+ to show up—that would be the dream. If we run out of time in Galway I can always arrange to have them audition in one of the other seven locations across Ireland over the next two weeks. I’m really hopeful we’ll have at least a few impressive acts from here.”

Media and broadcasting seems to run in the Ridgard family, as his brother is also highly successful in the industry in the US working with American Idol.

The freelance producer based in London has just completed four months of auditions around Britain for the UTV show X-Factor which kicked off his 2016 season a fortnight ago.

“There are some amazing acts this year—there most definitely will be some Irish acts, I just can’t say anything yet as they haven’t gone to air,” he revealed.

Magician Richard Jones was crowned the winner of Britain’s Got Talent in May, beating singer Wayne Woodward who came in second.

For further details contact [email protected], stating the name of the act and Galway Shopping Centre in the subject line. 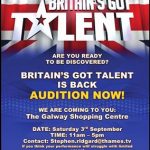 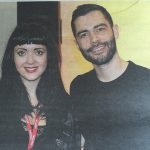 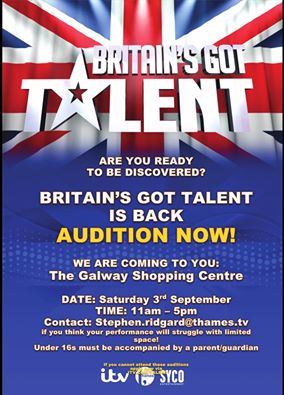 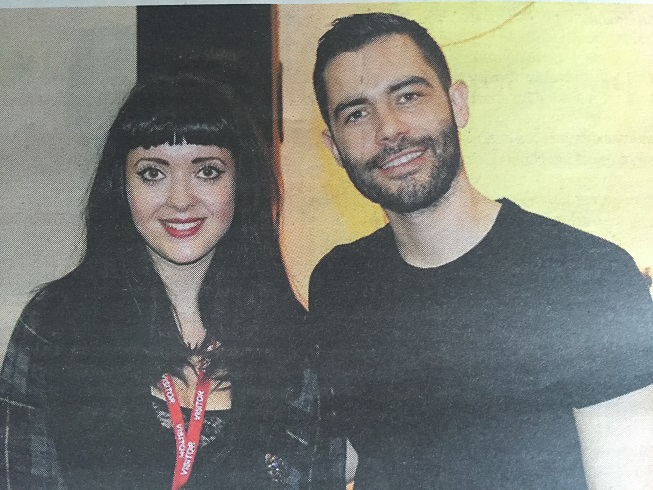