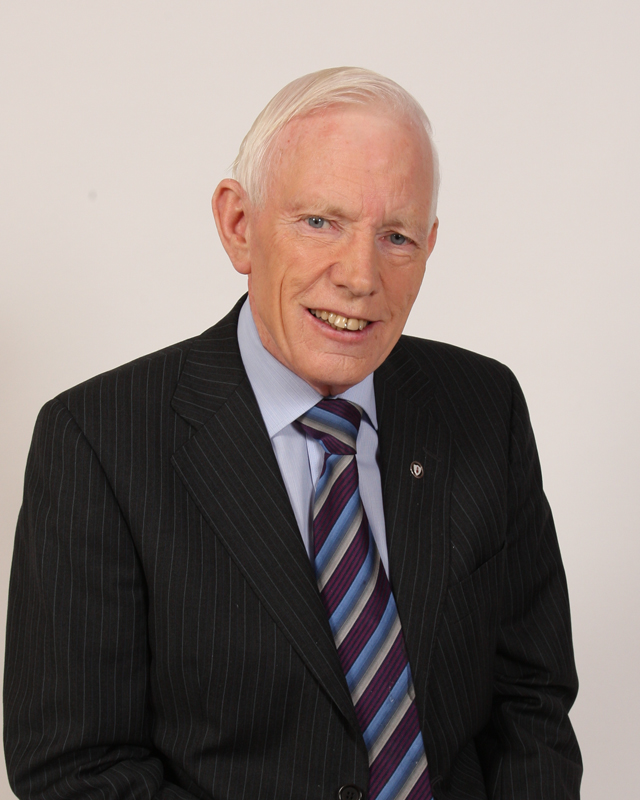 The current status of flood relief works for the Claregalway, Lisheenavalla, Caherlea and Carnmore areas in County Galway was sought in the Dáil by Galway West Fine Gael Deputy Padraig McCormack (pictured above).

Speaking on an adjournment debate, he said the first anniversary of this flooding passed on November 20th and they were still awaiting confirmation of what type of relief work might be done, with nothing done as of yet.

“Up to 20 families had to leave their homes at the time and some have abandoned their homes completely, living in rented accommodation while continuing to pay mortgages on the houses affected by flooding in the area,” he said.

“I am aware of two families in the Caherlea area whose insurers will not cover them for flood damage, quoting increases from €500 per year to almost €2,000 which is a 400% increase in premiums. These houses are worthless and people could not sell them even if they were offered for sale. Some people are very anxious to get out of the area but the Government has not provided for any relocation scheme.”

In reply, Minister of State for the OPW (Office of Public Works) Martin Mansergh said that during 2010 considerable progress had been made in Galway in addressing the many flooding problems which had afflicted the area over recent months.

Following the November, a joint working group, comprising the Office of Public Works and Galway County Council officials, was set up with the objective of identifying flood mitigation measures for Galway. This group was tasked with assessing the flooding impacts at over 90 locations throughout the county.

“In light of their assessment, the OPW has provided funding to the local authority in excess of €3 million under the minor flood works scheme in respect of a range of flood mitigation measures at more than 60 locations throughout County Galway. That is far in excess of minor flood relief works approved in any other part of the country,” he said.

In essence, they had recommended a major scheme of works on the Clare river as follows: At Mointeach south, the access road is to be raised and culvert sizes are to be increased together with some maintenance work on existing drains. At Mointeach north, the access roads are to be raised. At Claregalway a flood eye will be installed at the bridge and the channel will be regraded from a distance upstream to under the bridge.

A breach in the wall will be repaired at An Mhainister estate and a local embankment at the old Nine Arches bridge will be provided. At Kiniska, the capacity of existing culverts will be increased on the OPW scheme channel and some maintenance works on the channel will be carried out. At Lakeview a surface water outlet downstream of Claregalway bridge will be provided.

At Caherlea and Lisheenavalla flood eyes will be installed on Crusheen bridge and the existing channel will be widened for a distance of 900 metres upstream of Crusheen bridge to Claregalway.  Island-more drains, which are located on existing OPW scheme channels, will be cleaned and regraded.